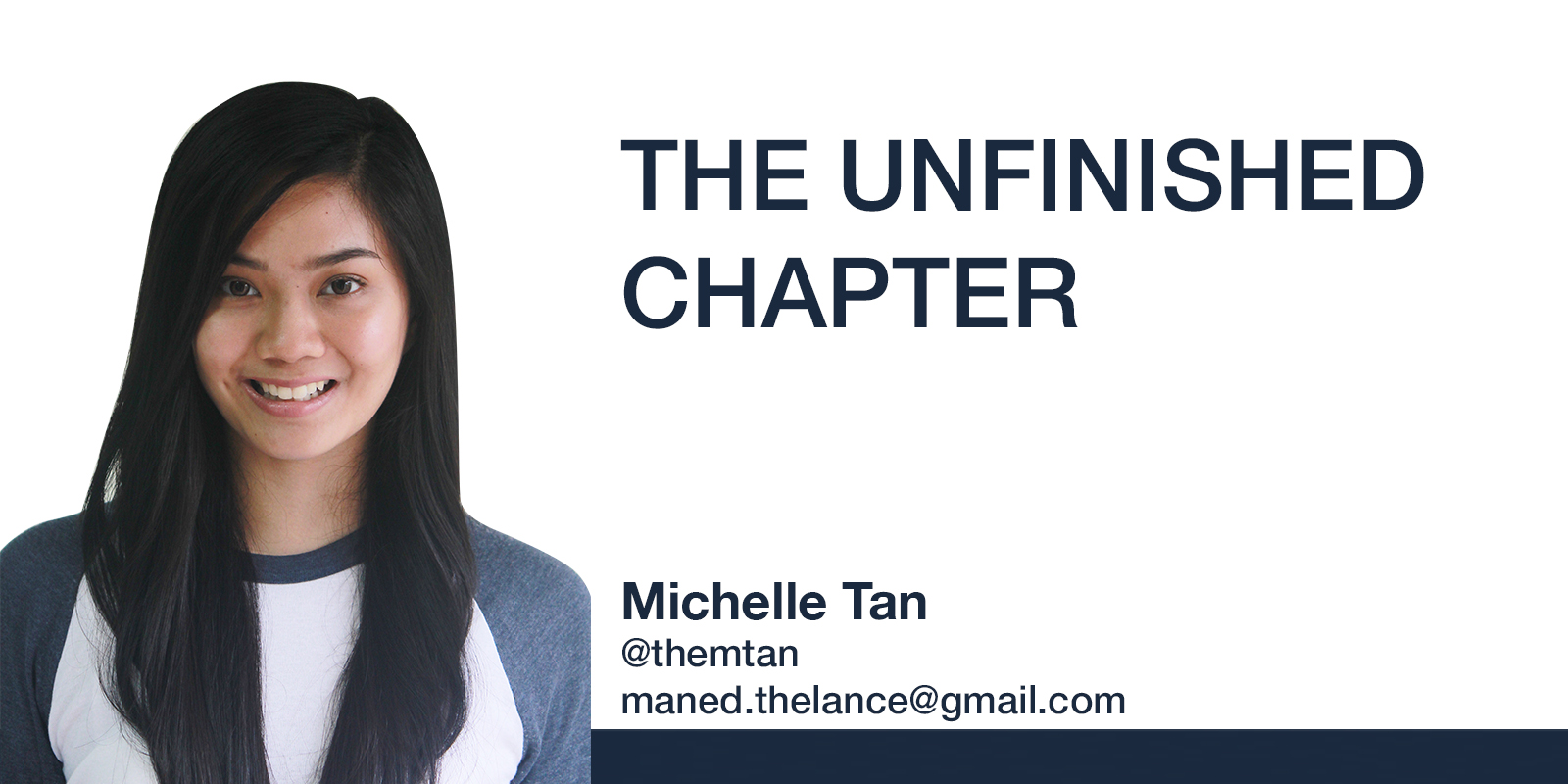 RARELY do we read headlines addressing mental health awareness and programs as opposed to how often we see celebrities suffer from eating disorders or discover news about teenage suicide.

Although popular media made it clear that it exists, through books 13 Reasons Why, Challenger Deep, Madness: A Bipolar Life songs like Camisado, Fight Song, and films such as The Black Swan, Girl Interrupted!, and Silver Linings Playbook, however, most are romanticized and viewed as fiction.

It’s crucial to know that mental health is not just the absence of mental illness. Just like any other sickness, mental disorders affect the physiological well-being of the body and the brain.

It is a result of complex interactions between genetics, environmental factors, and emotional stability. Some of the most common among youth include anxiety, bipolar disorder, eating disorder, depression, post-traumatic stress disorder, and substance abuse.

If it’s serious, then why do people keep this as a taboo topic? One, not all people understand that it’s not that simple to cure these. You can’t just tell a person dealing with depression that all they need in life is to find happiness or be happy. Or say to anyone with anorexia or bulimia that they are insecure. Second, most believe that mental disorders are just a phase, specifically common to people age 12-25. A mindset of “eventually you’ll grow out of that.”

“Even a person with high self-esteem could be depressed. It’s situational,” said by our school Guidance Counselor, Liberty Rosauro, on a Personality Development talk. “If it occurs more than two months, then it’s serious. The person must seek immediate help.” Third, people think “help” is a form of weakness.

Asking for help is a part of life. So it is vital to accept that seeking help could help us improve on our stance in life. Since the petition of Philippine Mental Health Act, curing became more than through tranquilizers and anti-depressants, however, the battle has not stopped yet. Our mindset about mental health and those who have it can be a serious problem.

Just this July 20, 2017, Chester Bennington, known as the Lead singer of Linking Park, became a trending topic on social media. His suicide tells a message that no matter how old or how successful you are mental illness picks no one.

The Green Ribbon is used as a symbol for Mental Health Awareness, celebrated last May 2017. A Cry for awareness stemmed to Suicide Awareness Month on September, and Depression Awareness month and National Mental Health week both on October. Add these to your calendar and join the battle against it.

Let us change the way we think about sickness, and heal the nation with our support on anyone surviving their way from their own demons.