All because of those early morning riots 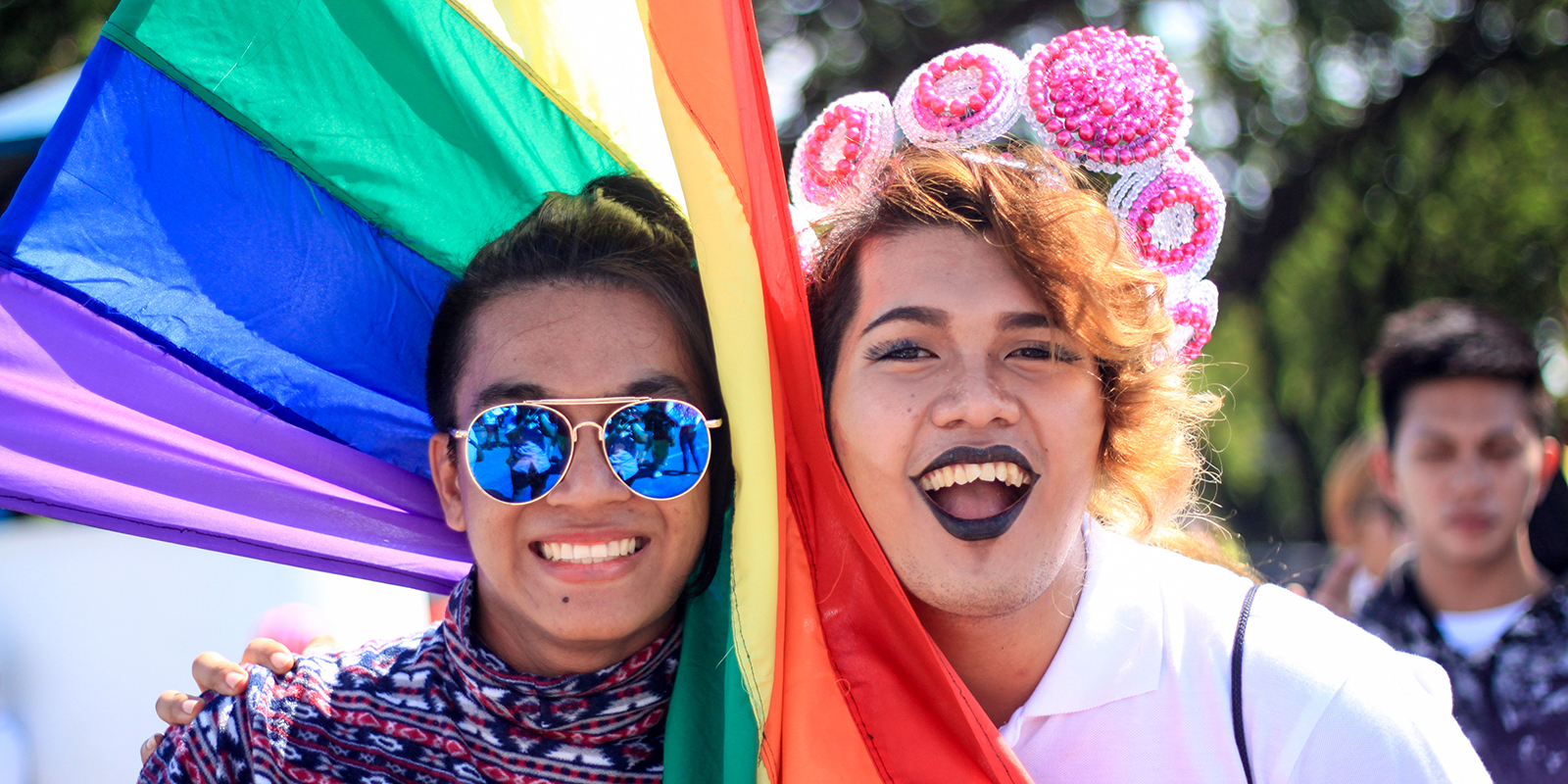 Pride month is a testament to courage.

It started at the Stonewall Inn one June morning. It was 1969, and the LGBTQ+ community was subject to an anti-gay legal system throughout North America. That one morning there was a police raid at that storied gay bar in New York City. The cops arrested employees; gays and drag queens were forced inside police vans. The cops have targeted these parts since time immemorial. These people have had enough. They decided to fight back.

The standoff between gay residents of Greenwich Village and the NYPD lasted for five nights, but the aftermath reverberated throughout the country.

Since then, countries all throughout the globe commemorate the Stonewall Riots as a lasting tribute to those who so boldly stood up to oppression. Calling these demonstrations as ‘Pride’ is only fitting.

Pride Month is a celebration for victories in civil rights. It is the birth of the colors that fly on the flags of an entire community, unwavering in their resolve for equality.


The risks of being LGBT

The Philippines has one of worst records of violence against the LGBT Community. The murders of 29 transgender people have been documented in the Philippines since 2008. This is the highest number in the Southeast Asia region, and the second highest in Asia, according to the TVT Project, which monitors and analyzes cases of transphobia worldwide.

The transgender community is not the only LGBT group that has experienced violence in the Philippines. There were at least 28 LGBT-related killings in the country in the first half of 2011 alone, according to a 2014 UNDP/USAID report. These troubling statistics offer a glimpse into the marginalization and abuse that the LGBT community faces in a predominantly Catholic Philippines.

Geraldine Roman and the ADB
On the surface, the Philippines may appear to be one of the more "liberal" ASEAN countries when it comes to the LGBT community.

Homosexuality is not criminalized, and multiple anti-discrimination ordinances have been passed in some cities, including Quezon City, Cebu City, and Davao City.

In a move considered to be a huge leap, Congresswoman Geraldine Roman of the first district of Bataan, the first transwoman member of the Philippine Congress and the champion of the LGBT community, delivered a privilege speech to her fellow legislators in the House of Representatives to pass the Anti-Discrimination Bill on the basis of Sexual Orientation or Gender Identification or House Bill 267, a measure that seeks to penalize discrimination against the LGBTs.

"Recognizing our rights and dignity will in no way diminish yours," she said, explaining that the bill's purpose is to protect the human rights that everyone possesses.

Roman's speech and the recent Senate hearing are crucial turning points in the battle to protect human right of the Filipino LGBT Community. The Anti-Discrimination Bill was first filed during the 11th congress by then Akbayan Rep. Etta Rosales in the House of Representatives and by late Miriam Defensor-Santiago in the Senate, which means that this initiative has been pending in Congress for 17 years now.

There are now two versions of the Anti-Discrimination Bill, both coming from LGBT groups. The first version is SOGIE-specific, propped by Dinagat Island Representative Kaka Bag-ao and Roman in the House of Representatives and Sen. Risa Hontiveros in the Senate, which penalizes all forms of discrimination on the basis of sexual orientation and gender identity. The second version protects Filipinos from discrimination on the basis of different grounds, such as ethnicity, race, religion or belief.

It was only the SOGIE-specific version that made progress during the 16th Congress, was approved by the Committee on Women and Gender equality but did not reach the floor for plenary debates.

Now on the 17th Congress, the bill was subjected to closer scrutiny by various lawmakers and religious organization on its first hearing on October 2016 as Pangasinan Rep. Christopher de Venecia, Bag-ao, and Roman clarified what the bill seeks to achieve and what is not.

This year, Roman and the entire LGBT community hang their hopes that the bill may firmly be enacted as law.

He came out in the last year of his elementary school. While both of Juan’s parents expressed their support, they weren’t able to shield him from the prejudices of his peers.

In his time in school, Fontanilla has been pushed and dragged by his classmates, forced to clean the lunch mess by his teacher, made to run in the campus with only a shirt and his underwear. He was once refused to be heard by his school's principal. This was the life Fontanilla lead. This was his truth.

He took all these hardships in stride, and he learned how to endure. Childhood has a big impact in one's life and harsh experiences he managed to go through, made him what he is today and always has been.

Since entering the Colegio, Fontanilla has found people who identified with him and his sexual orientation in his senior Communication block.

On the far end of the rainbow, Laurent Ashley Paringit, also known as Ash, struggled to find the courage to come out to her friends and family. Ash spent her formative years in elementary school coming to terms with her identity. She didn’t know how to tell her family she was a lesbian.

Ash’s mom went to a Catholic, all-girls' high school where being a lesbian was the norm, but the reality of her identity was hushed into whispers.

Ash bears no expense trying to hide her sexuality.

She believes that the Philippines is slowly warming to gender and sexuality issues, and maintains optimism for things to come for kids like her who share the same cause.

It is true the Philippines has an uphill climb as far as claiming victories for its own community of LGBT citizens. The country is rife with enough rancor and turmoil as it is. Having considered this, having a champion in the House of Representatives, and more and more lawmakers and activists pushing for equity in civil liberty, it is evident the fight hasn’t stopped. The challenges are unrelenting, but The Stonewall spirit of standing up to one’s oppressors and conquering the ills of prejudice, remains steadfast.