EDITORIAL: We want our Grab and Uber viable 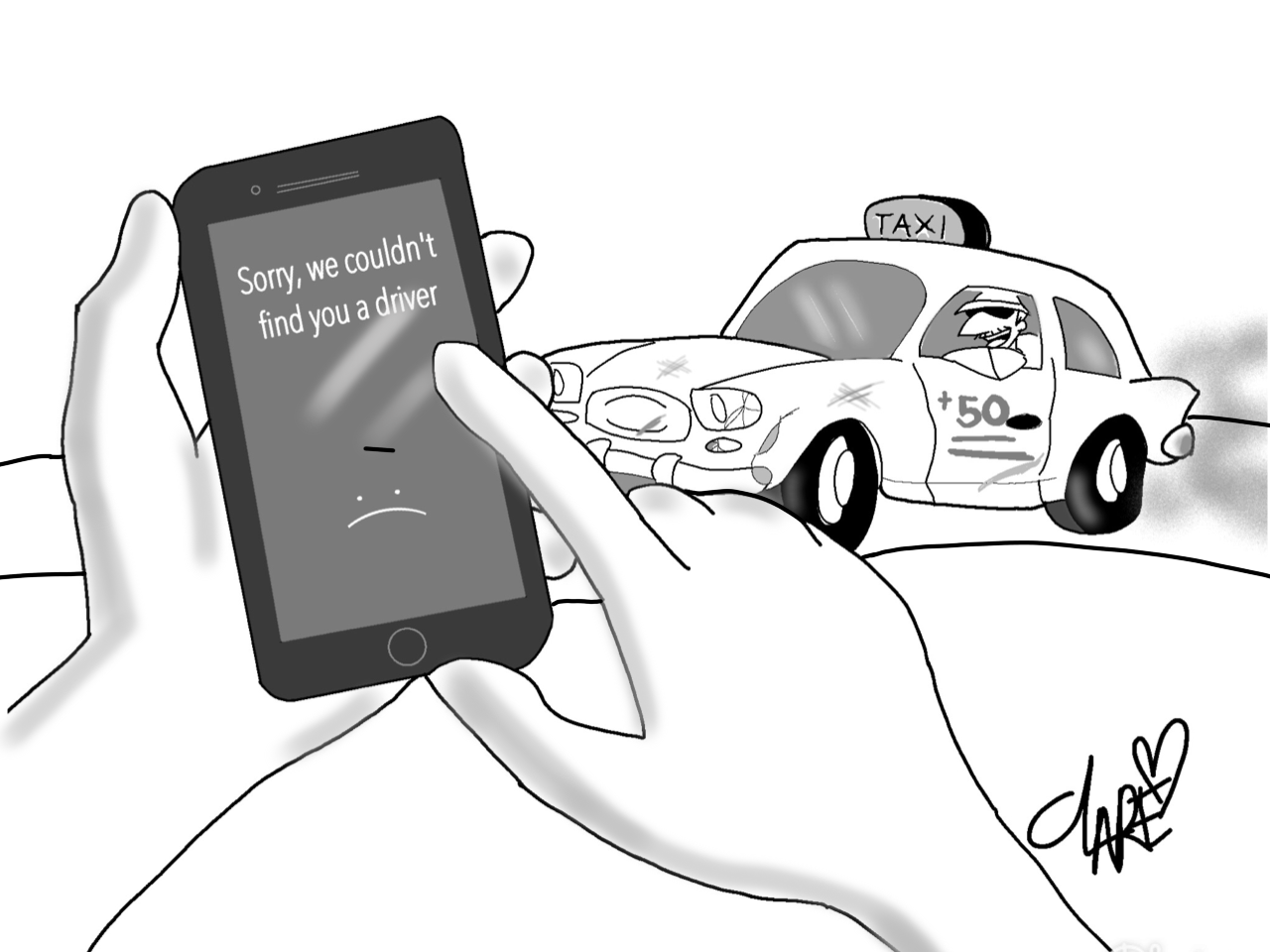 Perhaps you have panicked when you heard the news that booking a vehicle from Grab or Uber would be more difficult starting July 26. On that day, Land Transportation Franchising and Regulatory Board (LTFRB) will start to apprehend ride-sharing accredited drivers that don’t have the certificate of public convenience.

Last July 11, Uber and Grab were both fined P5 million each by the regulating body for violating the terms of their accreditation and for adding new units despite the given moratorium.

According to LTFRB, Uber submitted 10,054 names but only less than 2,000 has complete permits. Grab hasn’t sent its official list yet.

We, in The LANCE, do not tolerate non-compliance to the newly-imposed rules. Although we are subscribers of proper procedures and protocols, there is a different issue in this case. The Board has stopped accepting applications from Uber and Grab since last year so they can review the regulations. Therefore, we have to scramble with the few permitted drivers left.
Uber and Grab have always been vocal that it will abide whatever rules the Board will impose. Grab even mentioned that it is glad the LTFRB recognizes its services.

This leads the problem, not to the TNC drivers, but to commuters. This is once again the incompetence of LTFRB. The Board is aware that the demand for Uber and Grab’s services is rapidly increasing as more Filipinos are getting tired of the status quo. The demand increases because of the substandard state of public transport in the Philippines in return, both TNCs simply answered the demand.

Uber and Grab, for us commuters, have been the game changer. Almost each one us has our own public transport rant because of its constant degrading state. Not to mention the traffic jam misery that 12 million people endure in Metro Manila.

And these TNCs came to save the day by gaining our trust that we’re more secure as we are informed of the driver’s necessary information because each one of them is registered to Grab or Uber before being their partner driver, and also lessen the burden of hailing a ride to where we desire to go.

Imagine this, approximately 10% of the Uber and Grab cars only operate. It would perhaps be easier to hail a taxi because of the slim chance of booking a car with the TNCs.

The truth is, we have no time for moving backwards. The publication asks the LTFRB to retract and review the regulations now that it sounds unreasonable that the Board could not follow the increasing demand of TNC vehicles. We, in The LANCE, fight to preserve our freedom of movement and the right to choose the means to do so.