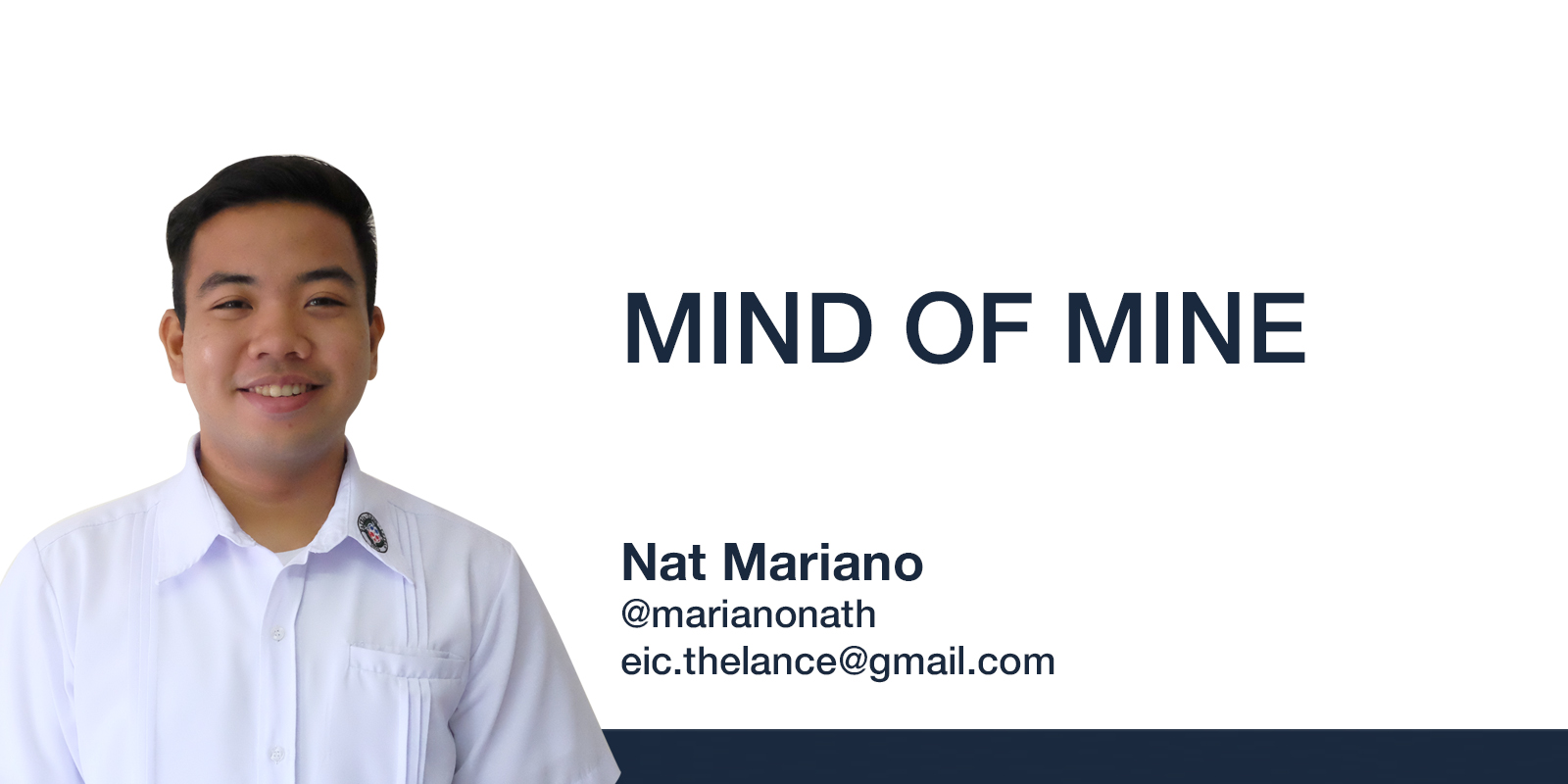 This has got to stop.

Last July 5, an alleged suspect in the deaths of five innocent victims of the horrific Bulacan massacre was found dead. The body was dumped under a tree, his neck was tied using a pump belt, and whoever did the killing surely knows how to exhibit a horrendous act – putting a mere cardboard that read, “Addict at rapist ako huwag tularan.” The body which belonged to Rolando Pacinos, alias Inggo, according to reports, bore signs of torture.

The following day, as I was reading the latest stories posted online by the Philippine Star, I came upon a story of another death of an alleged suspect for a crime. At first glance, I thought it was just a follow up on Pacinos’ death. But reading the whole article made me realize that the story was new as it had the word “another” written in its headline, emphasizing that someone, again, was killed out of injustice.

Just when I thought that the series of summary killings to the alleged suspects of the massacre already stopped, a third man, believed to be a person of “interest” by the police, was found dead on a Saturday morning. Gun bullets pierced through his body as if someone used his body as a practice game for a shooting sport.

The first, the second, and the third “suspects” - now all dead - all bore the same label written on a piece of shabby paper.

At this point, you may be wondering why on Earth I am writing to defend such criminals. Well, those people, criminals or not, are just a testament to how poor our country’s justice system is.

When President Rodrigo Duterte took office last year, the thinking of some of the Filipinos towards our justice system, especially to the certified Diehard Duterte Supporters, became so irrational and pointless to the point that they believe that if you took someone’s life, then another person, without any questions, must also put an end to your life.

News stories like the ones mentioned will make you think if our country even follows proper legal forms of criminal punishment. It’s really a disappointing matter that the Head of our State OKs these acts, enforcing metal arms upon those people who try to escape the law and people who do not even broke the law.

Moreover, vigilantism has involved people with mistaken identities. These lawless individuals pointed and shot, thinking that it is normal to put the law in their hands on a daily basis as criminal sentences are nonexistent and trivial. These summary executions need to cease immediately as every person has right to full and fair trial.

We don’t need to be part of the Commission on Human Rights to know what is good for humanity and what is inhumane. Taking someone’s life just because he/she killed someone is not the way how justice works. If we are going to accept that system for the next few years, then we will be stuck in an endless cycle of hatred; killing each other just so we can have the revenge that we want.

Vengeance only breeds hatred. And with hatred, death follows.

This has got to stop.