EDITORIAL: Change for All? 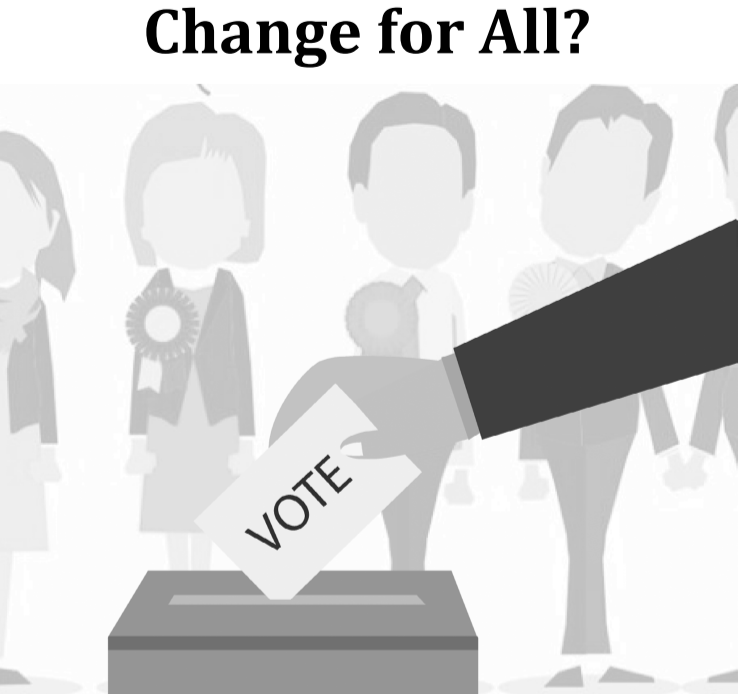 With the filing of certificates of candidacy, thousands of aspirants are hoping to obtain a slot in the May 2019 elections.

This is inevitable, but a number of them are celebrities. The thing with politics and celebrities have always been baffling, and even more so once you think about what they could really bring to the country.

Change, perhaps? That is not out of the question, of course. But because of them, our government tends to become a circus of clowns fooling with each other. Apparently, this happens because we let ourselves, well, at least some of our people, fall for their antics.

Certainly, being a celebrity politician stirs controversy. With that as a fact, several of our people run off the Commision on Elections to file for candidacy. The reason why could easily point out to them being sick and tired of these clowns we call politicians.

We have one as a president, so that counts as a factor for them to make a stand. Still, some of these aspirants emit a personality not far off from being ridiculous enough for them to be called a laughingstock.

Having these people file themselves as candidates for the upcoming elections is just plain unacceptable. Then again, I wouldn’t be surprised that, if ever they do make it, people vote for them.

As scary as that sounds, it’s very possible. In order for change to happen, it must start with us. Take Cesar Calagos Roca, a Bulacan native as an example. This elderly fishball vendor happened to travel from Bulacan to Intramuros just to attempt to get himself a seat at the Senate.

According to him, he is fed up with the government we have. That statement of his alone, signifies a drive to change the ways of our government for the betterment of our people. It’s a small move, but a daring one that we all should aspire to make.

Will the Philippines ever find change in the midst of chaos is something that is yet to be answered. But let us remember this: there is change for all, if we get it on it, and start acting right.