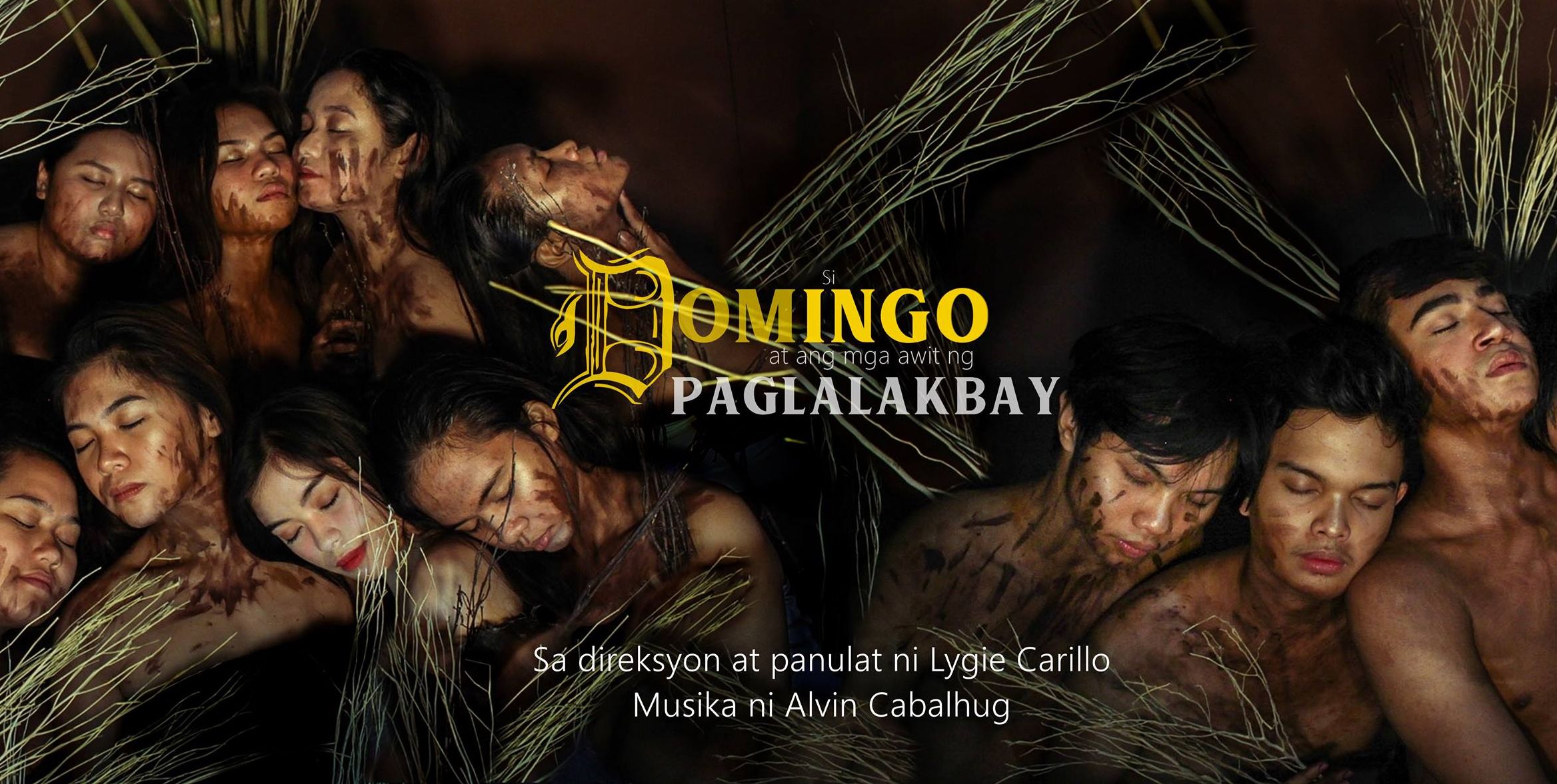 Who is this mysterious St. Dominic and why is he the star of this show?

If you ask a typical Letranite on who the saint is, they’ll instantly reply with “St. Dominic De Guzman!”. Some would even give you a more detailed answer. A few clueless ones would just point at the statue of St. Vincent Liem, thinking the guy up there is St. Dominic.

But worry not — in the latest installment of the Teatro De Letran’s preparation for its 40th anniversary, the play will unfold the life and works of the founder of the Dominican Order that could show a thing or two on who St. Dominic De Guzman is.

Shaina Lavarez, the president of Teatro de Letran shared how the play came to be with the mix of the creativity and talent of the members and actors of the organization, also with the assurance of putting a whole new perspective on the life of St. Dominic De Guzman.

“Since kasama siya as part ng 40th celebration ng Teatro, we would be using original music composed by one of Teatro’s alumnus.” Lavarez added.

Alvin Cabalhug, the musical director, shares his thoughts about producing the soundtrack “Lygie (Carillo) told me to make it very Filipino. So I added some familiar patterns ng ating old music. Malaro ang music ng Domingo to keep the audience listening. Makes them wait for the next note.”

He also mentioned that while the sounds are uniquely Filipino, they were only digitally produced and was a product of him playing around with the sounds. “What is so special about Domingo is, we assume that the audiences never heard anything like this music before. it all mixed up. And that is what we should be excited about. They might like it or hate it or not even notice it.”

Teatro De Letran promises not just entertainment, but also an enlightening journey due to the twists and surprises they have in store for the Letran community. “Masasabi kong kapupulutan niyo ng aral ang mga nakapaloob na mensahe sa mga awitin,” Jamil Crescini, the play’s assistant musical director explained, saying that he emphasized the use of native Philippine instruments for the songs to transport the audience right back into the pre-Hispanic era – this has admittedly become one of the highlights and strengths that the play will bring on stage.

Andrea Aro, the play’s assistant choreographer, managed to share the struggles and complications of the whole process making the play.  “We wanted each student, from grade school up to college, to see how St. Dominic's life made an impact and changed lives." Also promising to give their best for the two-day show.

Join Teatro De Letran in re-telling the life of “Ingo” in a new and exciting journey this December 18 and 19 in “Si Domingo at Ang Awit ng Paglalakbay” at the St. Thomas Hall.