Bong Quinto hopes to play under Guiao, Cone in PBA 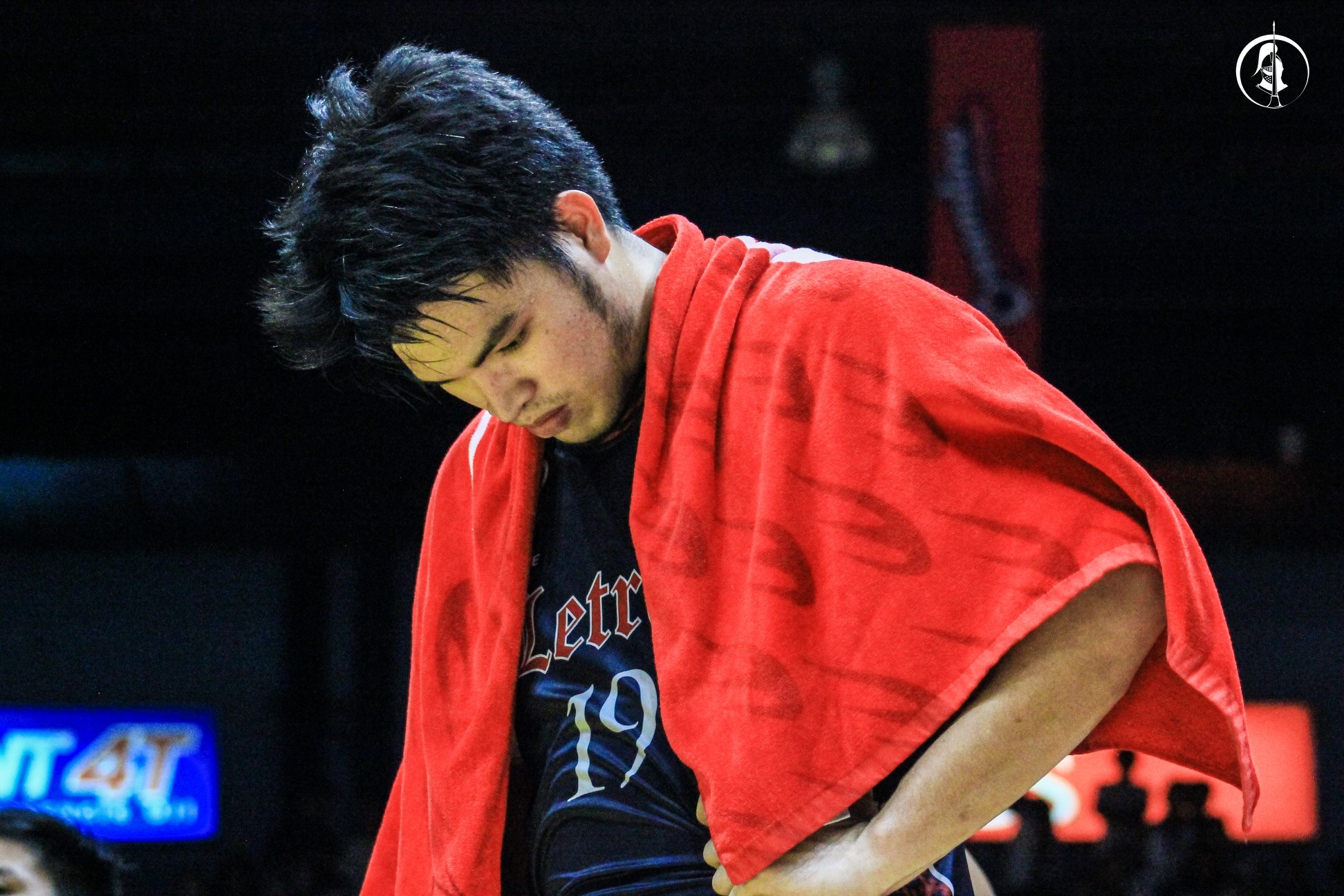 After playing for four different coaches in his stint with the Letran Knights, team captain Bong Quinto will now be given a chance to hone his skill set under a new mentor once again after applying for the 2018 PBA Draft.

For Quinto, playing for the PBA would fulfill his life-long dream. However, being mentored by veteran coaches like Yeng Guiao and Tim Cone would mean so much more to him.

Having the edge of being mentored by such respected coaches who have built their reputations through the years is one major factor that can pave him the way to become better in both ends of the court.

A possible reunion with his former Letran coach, Caloy Garcia is also one of the things that he look forward to. “Coach Caloy, sana maging coach ko siya ulit,” he said excitingly.

During his first year in Letran, Quinto played for head coach Monch Gavieres with the Squires wherein he won both the Rookie of the Year and MVP honors in 2012. Quinto then played under the tutelage of Garcia in his rookie year with the Knights.

After a lackluster rookie season, Quinto helped the Aldin Ayo-led Knights to win their first championship in ten years.

He then went on to play his remaining three years with multi-titled tactician Jeff Napa and finished his collegiate career on a high note by bringing back the Knights to the Final Four and earning a spot in the Mythical Five while also placing second in the MVP race.

Currently, he suits up for the Batangas City Athletics in the Maharlika Pilipinas Basketball League and have already won a championship in the 2018 Antah Rajah Cup.

But his dream of making it to the pros is alive and well, considering that his birthday is exactly a day before the draft.