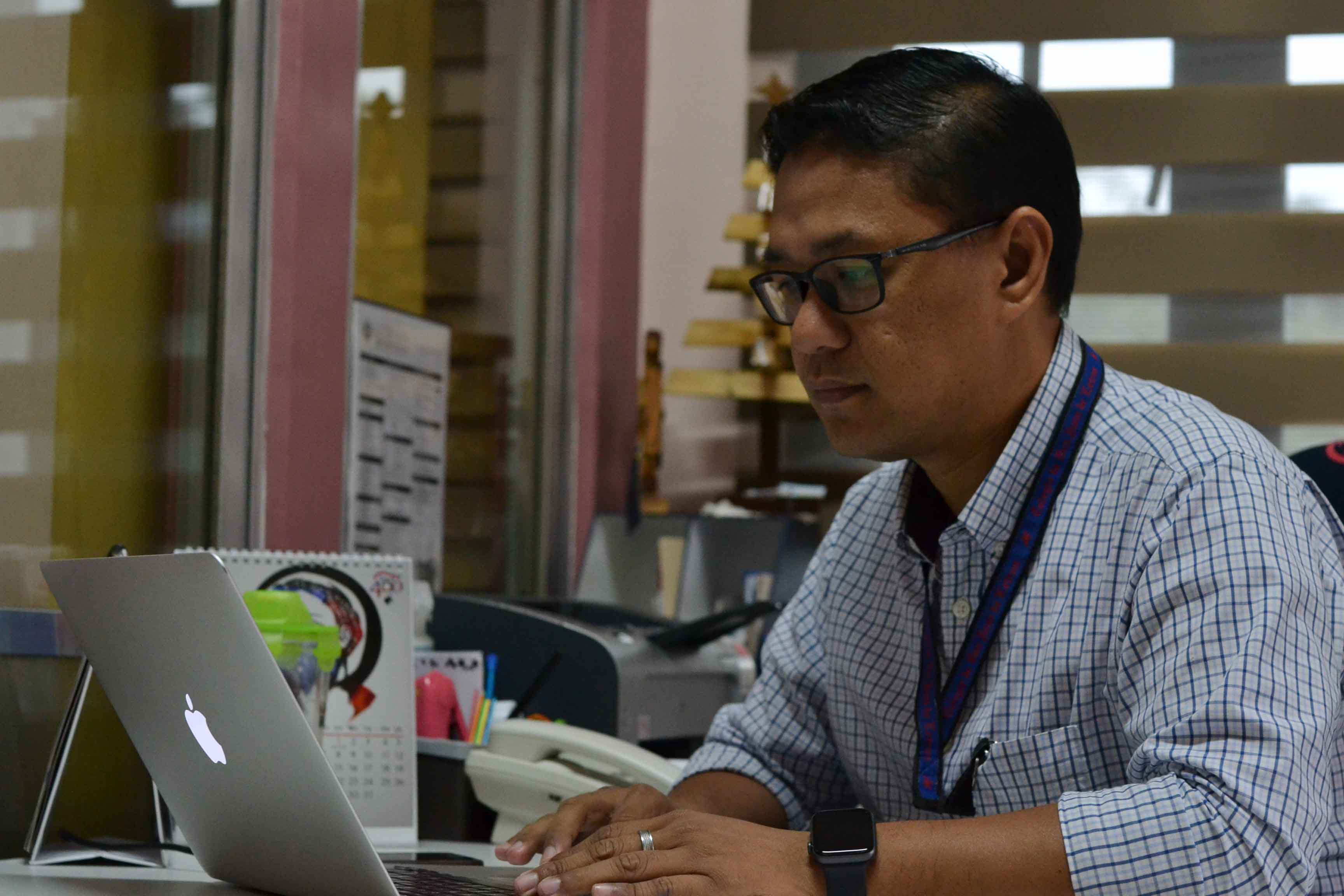 IN HIS third report as the 81st Rector and President, Rev. Fr. Clarence Victor Marquez, O.P., released an organizational view of the key accomplishments, as well as the areas for improvement to achieve the goals of the strategic plan for the Colegio last September 17.

Through Relacion 3.0, developments for academic and administrative performances in terms of their programs, processes, and people were disclosed and tackled.

According to the results, only the College of Liberal Arts and Sciences (CLAS) performed a “satisfaction rating” among six academic departments, after failing to reach the 60% over-all target rate for student survival with a record of 57.91%.

CLAS Dean Asst. Prof. Darwin Rungduin discussed in an interview the reasons behind and expressed his concern over the failed frequency of students in the department.

“Some students will not want to finish their degree,” Rungduin told The LANCE.

The CLAS Dean clarified that the survival rate pertains to the number of students who entered the Colegio beginning from their freshman year and are expected to finish their programs given the number of years they need to complete.

“We have many cases when they have problems in their family, especially when their problems are significantly affecting their studies, then they wouldn’t pursue their education anymore,” he said.

"Some would withdraw because of their health reason. Hindi na nila itutuloy 'yong kanilang paga-aral or made-delay sila," he added.

Furthermore, Rungduin also mentioned that program shifting and school transfer were other facets in which he said: “Others would shift into another program or will shift or transfer to another school. So, kapag ganoon, bababa ang survival.”

When asked about the solutions to increase the survival rate of the department, he said: “We try to give academic counseling sa student. Iyon ang pinakamadali at pinakamalapit na solution na ginagawa namin. As much as possible, chairpersons have records of the track of students."

Rungduin also identified that some students are committing absence without intent to desert as a basis for lack of communication between the student and faculty members.

“Hindi natin makausap ng personal. As much as possible anyone who is leaving, whether the reason ay academic or personal, as much as possible we talk to them and offer as much help as we can for them to finish their education," he said.

Lastly, Rungduin said most of the cases faced by the department were beyond their control.

Given the reasons resulting in the inadequate number of students finishing their degree, he claimed that to see changes, it is important to provide adequate support to the students which come from the faculty members and school administration.