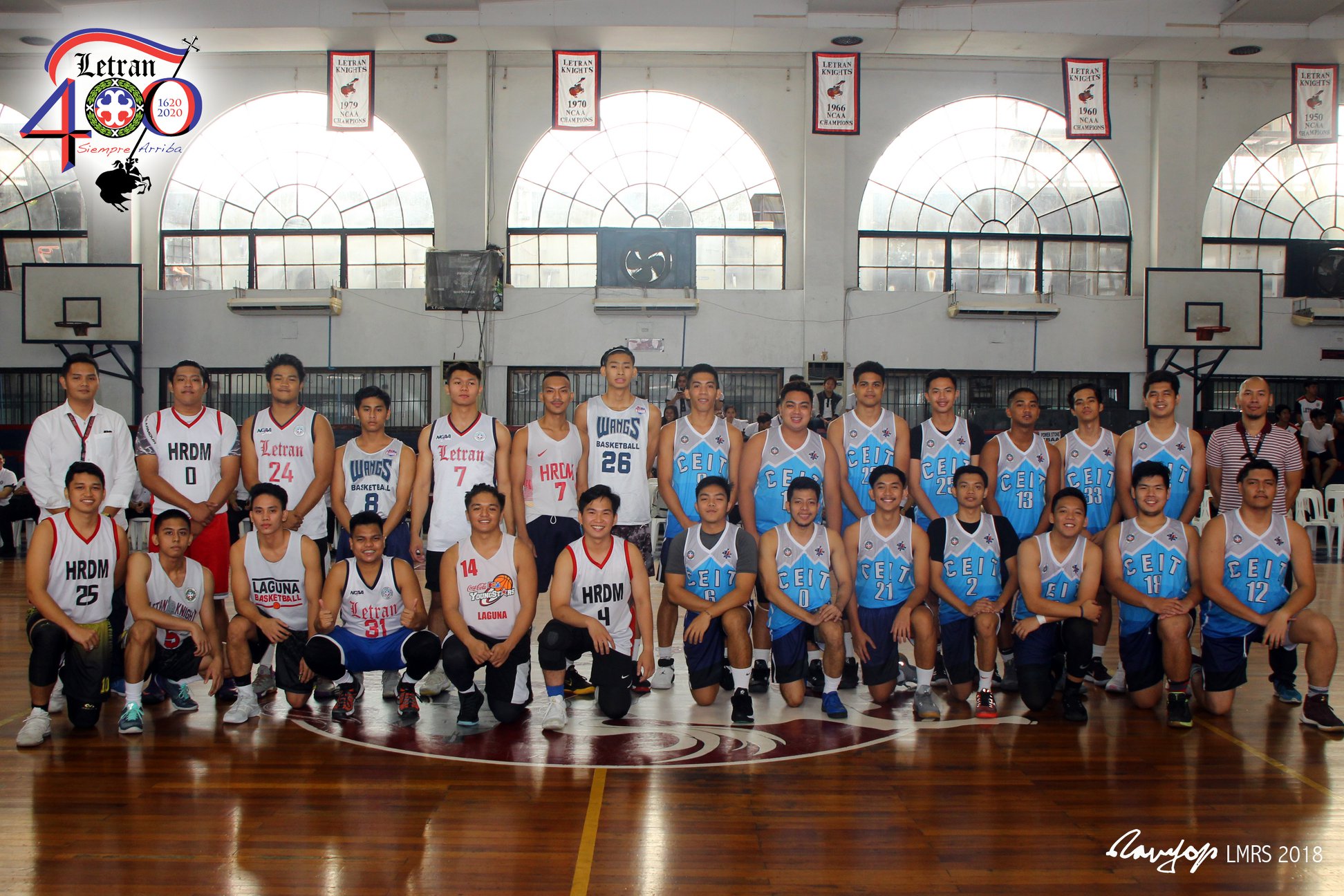 With both teams topping their respective intramurals, Letran Calamba’s SBMA and Letran Manila’s College of Engineering and Information Technology were given the chance to represent their schools in the event.

After trailing in the first half, Letran Calamba scored a wire-to-wire victory against Letran Manila, 77-74.

Harvey Hemphill led all scorers with 35 points, six rebounds and eight steals while SBMA team captain Mordani Abbas finished with 12 points and 11 boards to propel their team to over CEIT.

Led Valeriano, on the other hand, paced CEIT with 15 points, two assists, and two steals.

Abbas commended CEIT’s competitiveness, but the Calamba-based cagers’ pride in representing their school paved the way for them to win.

On the other hand, CEIT skipper Gleomel Dominise was quick to point-out what went missing in his champion squad.

The Friendship Games’ rationale is to promote camaraderie and bond between the branches of Letran. OSWD Directress Catherine Sanchez likened the event to the National Basketball Association’s All-Star game, saying: “Kung may East versus West sa NBA, merong North versus South tayo,” she said.

Journalism Senator Zainab Zaidi, who was a part of the committee of the games also shared the sentiments.

Villegas erupted for 27 points and eight boards to lead Bataan while Cantor spearheaded Manila with 12 points.

The event was part of Letran Manila’s Quadricentennial celebration.