On the right side of wrong 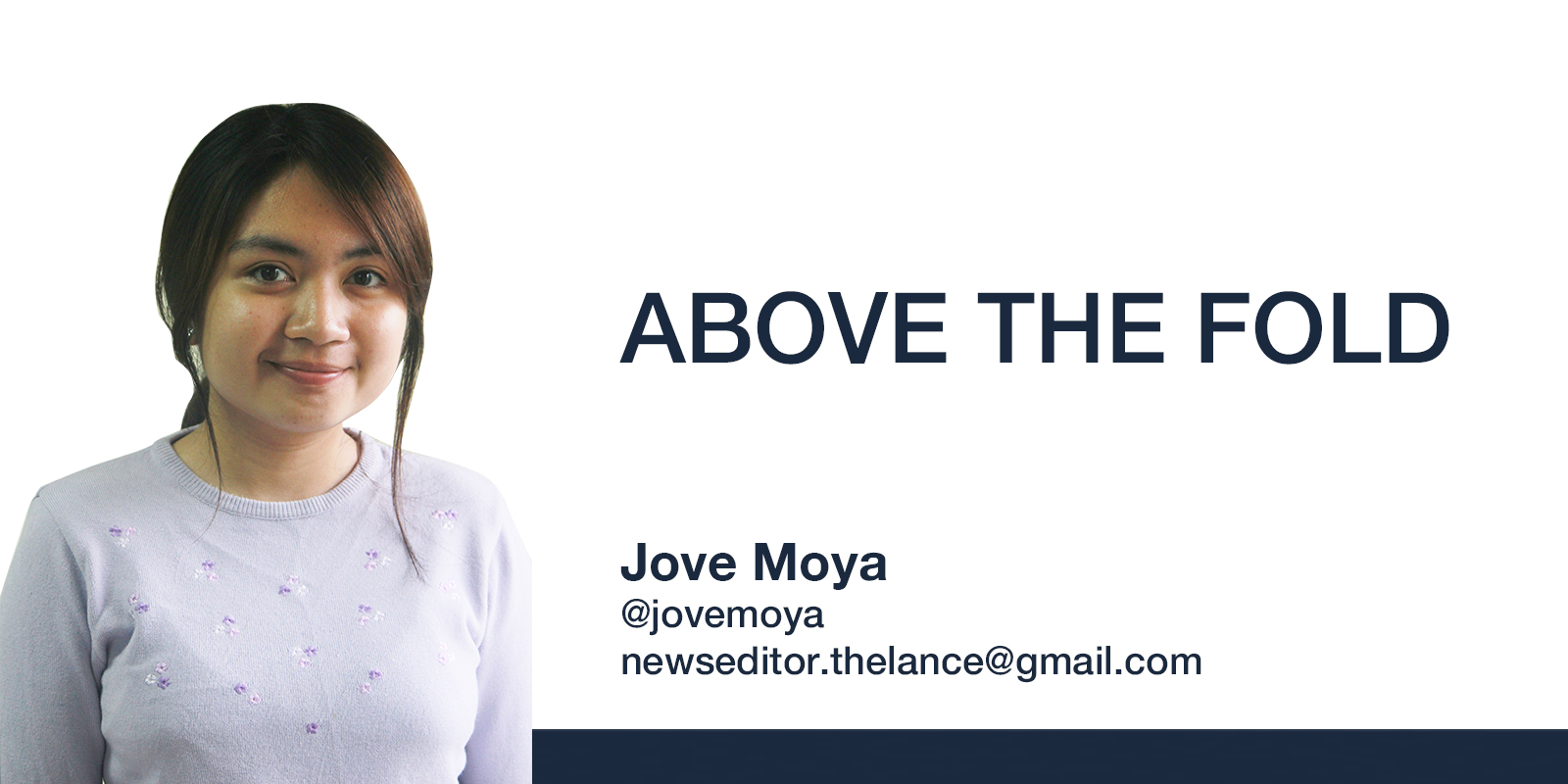 This is another episode of things the Philippine government suggests to make already disturbing matters worse.

Several days ago, a meeting between our political leaders and the military took place to discuss the horrendous brawl of bombs and bullets starring Maute group and the Philippine military; due to this concern, our ever rational civil servants decide to GIVE MUSLIMS AN IDENTIFICATION CARD because boy oh boy it surely is good to feel safe while practicing discrimination at the same time.

This action, for me, is a mere violation of human rights. It is as if we are treating the Filipino Muslims like foreigners in their own land when they should be treated just as fair as everyone else.

Even after the opposition stated by ARMM Governor Mujiv Hataman, and Imam Council of the Philippines president Ebra Moxsir, Paniqui Tarlac still practices this policy. I find this move HILARIOUS. Just when I thought nothing is more appalling than the time I heard that Donald Trump plans to build a border wall between Mexico and the U.S. , here comes our very own version of inequity.

Giving out identification cards to our Muslim brothers and sisters is not and will never be an excellent way of dealing with the extremists; in this trying time, our officers shall promote a specific policy that is inclusive of everybody, regardless of their beliefs, regardless of their religion.

The fact that NOT all Muslims are terrorists must always be established in everyone’s mind. If this happened the other way around, do we wish to be regarded as terrorists too? Most certainly not.

To provide identification cards to Filipino people who practice Islam in our country gives them the notion that we cannot trust them. While it is true that we have been receiving positive feedback from this protocol in Tarlac, it may also be true that this type of management may not be accepted well by other regions; furthermore, a lot of Muslims may feel inferior and this may later be the cause of a more serious conflict.

Muslim people are Maute group’s target for recruitment, the process of giving away cards can create a wall between the government and the Muslims; hence, our wise officials are only doing the terrorists’ job easier.

If the government is really worried about the rebels infiltrating our land, I suggest that they give everybody an ID, for all of us can