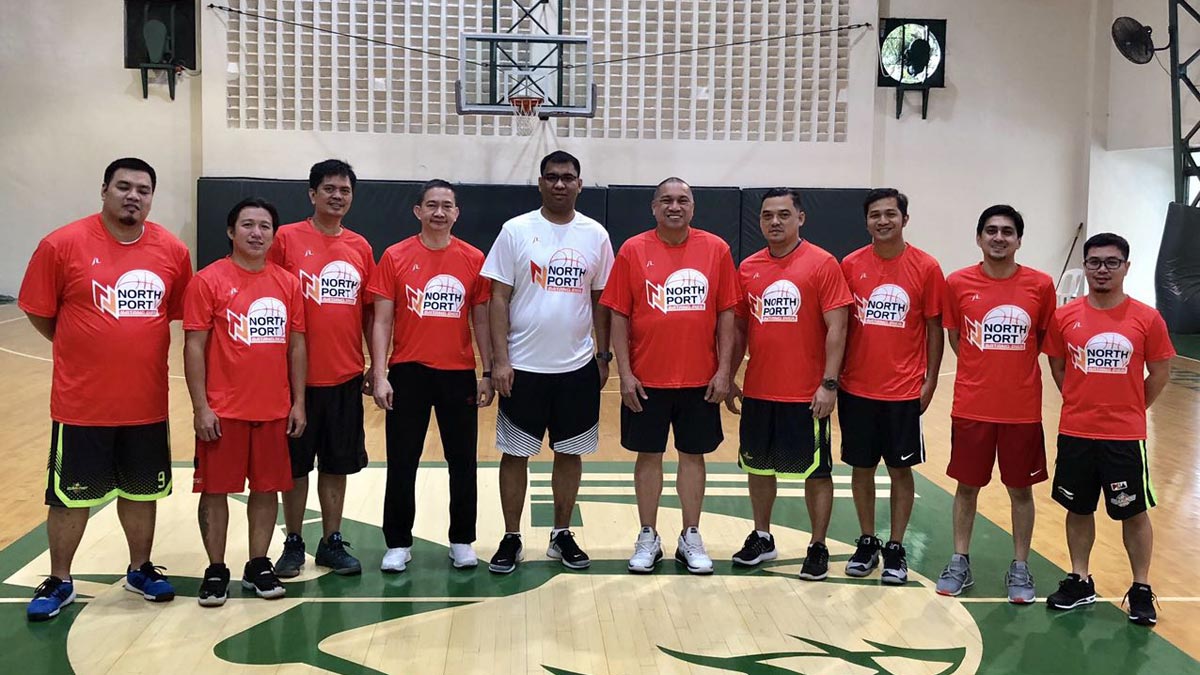 After a stellar NCAA Season 94 campaign, Letran head coach Jeff Napa will be making his
PBA debut after being named as an assistant coach to Northport Batang Pier head coach
Pido Jarencio yesterday.

Napa ended the Knights’ three-year Final Four drought after leading the team to a 13-5
win-loss slate in the elimination round only to fall at the hands of the Lyceum Pirates in the
semis.

“After having a good season with Letran, we’re happy to announce that Jeff Napa has joined
the NorthPort coaching staff as one of its assistants,” said NorthPort team manager Bonnie
Tan in an article from Spin.PH.

“We’re injecting the coaching staff with young coaches in the hope of getting fresh ideas
and starting great things with them,” Tan added.

Napa first made a name for himself after powering the National University Bullpups to
three championships in the NCAA juniors division and was known in establishing the
careers of big men Justin Baltazar and Mark Dyke.

He then made his presence felt in the NCAA by forming a formidable all-Filipino front court
composed of Larry Muyang, Christian Fajarito, Jeo Ambohot, and Bong Quinto.
Now, Napa will now be tasked to handle guys like Moala Tautuaa, Lervin Flores, Joseph
Gabayni, and Bradwyn Guinto.

The two will try and help head coach Pido Jarencio to boost the Batangpier’s rankings after
finishing a lowly 2-9 record in the Governor’s Cup.