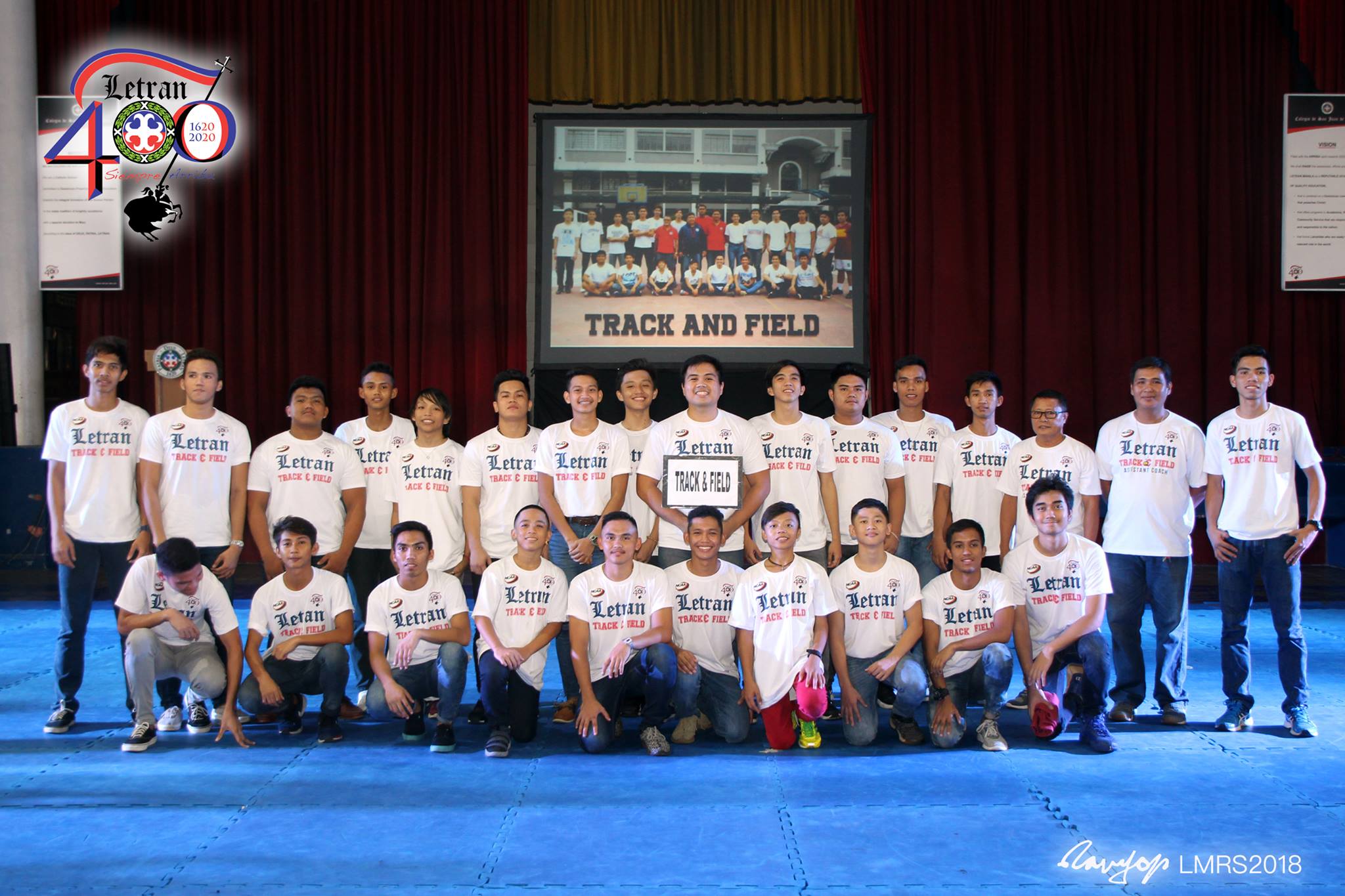 In preparation for their NCAA Season 94 campaign, the Letran track and field bagged five medals and a runner up finish in the seniors male division of the Philippine Athletics Track and Field Association (PATAFA) weekly relay which was held from July 7 to November 4, 2018 at the PhilSports Ultra.

Letran track and field captain Khristopher Mejia stated that their win is a step towards proving the NCAA that they can compete with the very best despite their lack of runners.

Mejia also bared that their runner up finish in PATAFA will serve as an inspiration for their upcoming NCAA stint.

The Letran track and field team will be hitting the oval on March 4, 2019.