Man behind Angkas’ social media shares secret to being witty 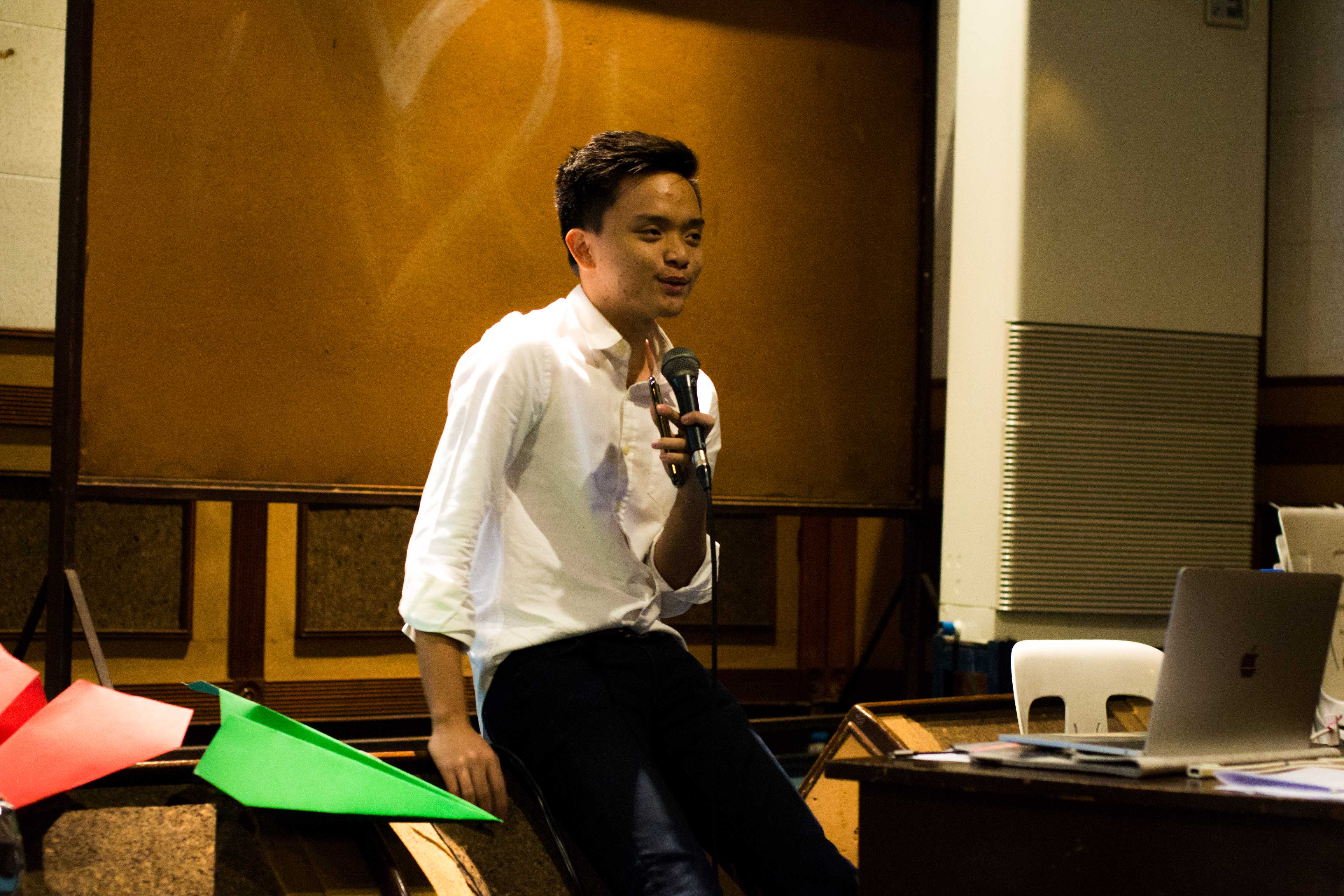 Ride-hailing application Angkas has been winning the internet because of this man – Patrick Santos.

The local hailing app has been producing hilarious content utilizing moment marketing in social media that has been garnering thousands of likes and retweets on the microblogging site Twitter. Yet, the man behind these trending posts denies that he is witty at all.

“I never consider myself witty,” Santos humbly said in front of the Letran Advertising majors in Quezon Hall last October 25.

According to him, that’s the secret to quick and inventive humor.

“Whenever you consider yourself witty or intelligent that’s when you don’t become one. Dapat humble lang,” he preached.

Santos shared that the ride-hailing app didn't know that they were using moment marketing on their social media.

"We’ve been doing this thing for a year. What the fuck? Ano yun moment marketing? Wala naman yun nung pinagaralan namin," he said.

“Moment marketing is about staying on the trend, it's about adapting," Santos added.

Santos who used to be part of a creatives team in an advertising agency shared that he never expected that he will be the man behind Angkas' social media.

Still, his lack of knowledge in digital media has paved to the application’s edge in being unconventional.

Santos also revealed that 10-percent of his post on the hailing app’s social media is being deleted within an hour – either because of puns containing profanity or sexual innuendoes.

Santos on the best time to post on the internet

Of course, aside from producing winning content, posting it at the right moment is essential.

Asked when is the best time to post on social media: 8 in the evening, Santos said.

He also advises those trying to win the internet not to post in the morning and on Fridays.

“Fridays, not so much. Lalo na if millennials,” he added.

The best day to post on social networking sites is oddly on the middle of the week. “Weird enough Wednesdays,” Santos revealed.

Santos was one of the speakers in Blank Canvas Advertising House’s Adviate 2018 – A seminar on modern advertising.