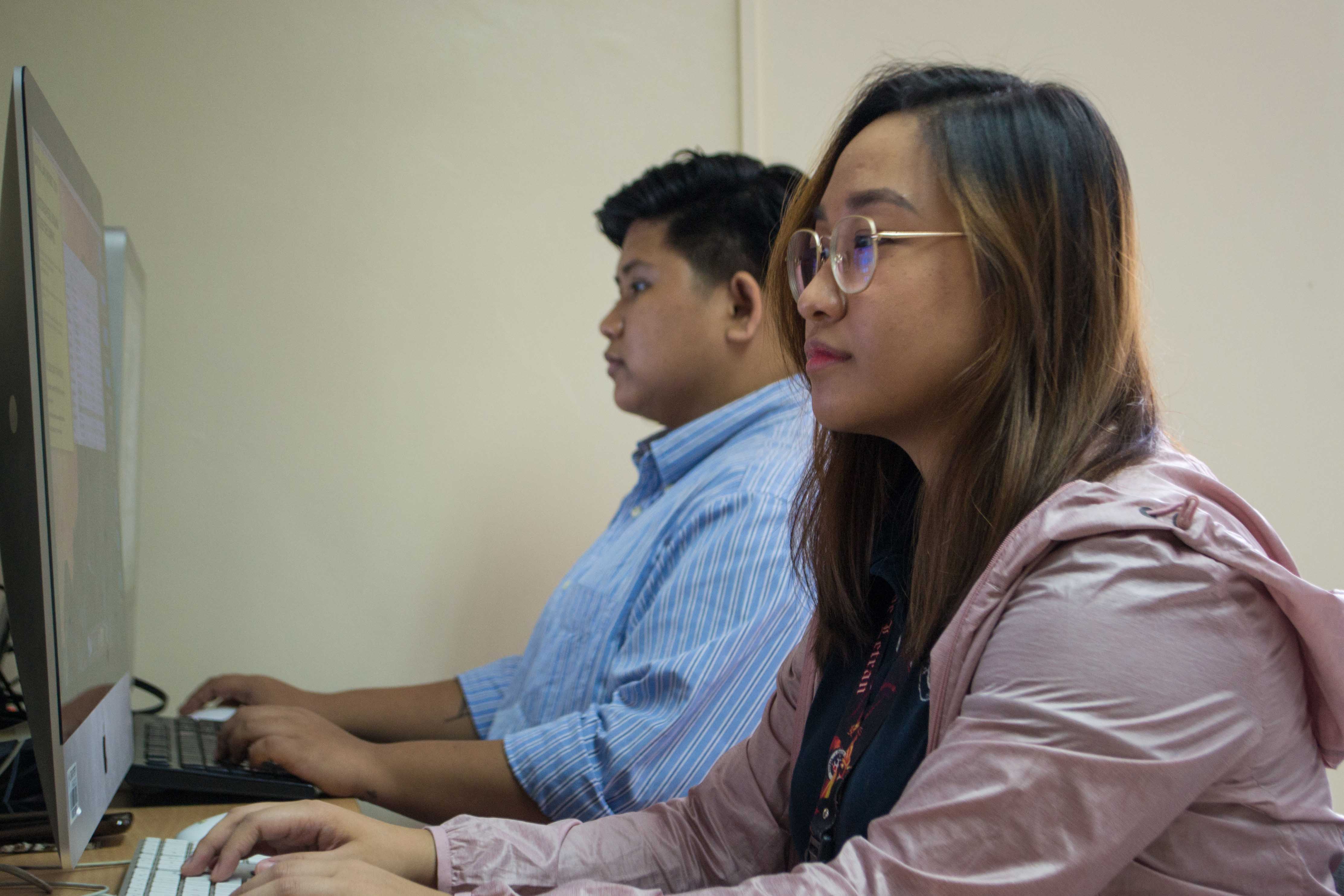 In an appointment letter addressed to the Office of Student Welfare and Development directress Asst. Prof. Catherine Sanchez, The LANCE appointed Ashley Paringit to officially take Paul Sugano’s post as Photo Editor. On the other hand, The LANCE sports writer Hannah Heramia replaced the officer in charge for News Editor Teejay Obsequio as she took the post.

Both new editors topped the placement examination together with their predecessors which they took last May 2018.

Paul Sugano on his resignation letter shared that he left the publication as he intends to focus on his academic needs.

Heramia bared to The LANCE that the appointment is both a privilege and a responsibility to her.

“For me it's just a matter of performing your duties the way it should be, as an editor,” she said.

“Your writers expect from you and you need to not only meet them but exceed them so it's really a challenge din syempre jumping the ship from sports to news,” the new News Editor added.

The news section under the tutelage of Heramia will be producing news from inside and outside the Colegio.

“I believe dapat open and engaged tayo when it comes to the events inside and outside the Colegio,” she said.

Paringit told The LANCE that the post has been her dream ever since she entered the Colegio.

The new Photo Editor assured that the photo section of the publication will be true to the true meaning of photojournalism.

“Passionate talaga ako sa photojournalism eh. I want to move the Letranites and other readers with the photos that we will be taking.”

“Ang photojournalism kasi it’s a form of journalism that utilizes photos to tell a story,” she shared.

The new Photo Editor also narrated how her failed bid to take the post last May has tarnished her self-esteem.

She even narrated how she wasn’t accepted by the publication as a photographer during her sophomore year yet the former Associate Editor recruited her.

Heramia is a Journalism senior. She has been with the publication since last year as a sports writer.

Paringit is a fourth year Communication major. She has been a photographer of The LANCE since her sophomore year.