Angkas is (Not Really) Back 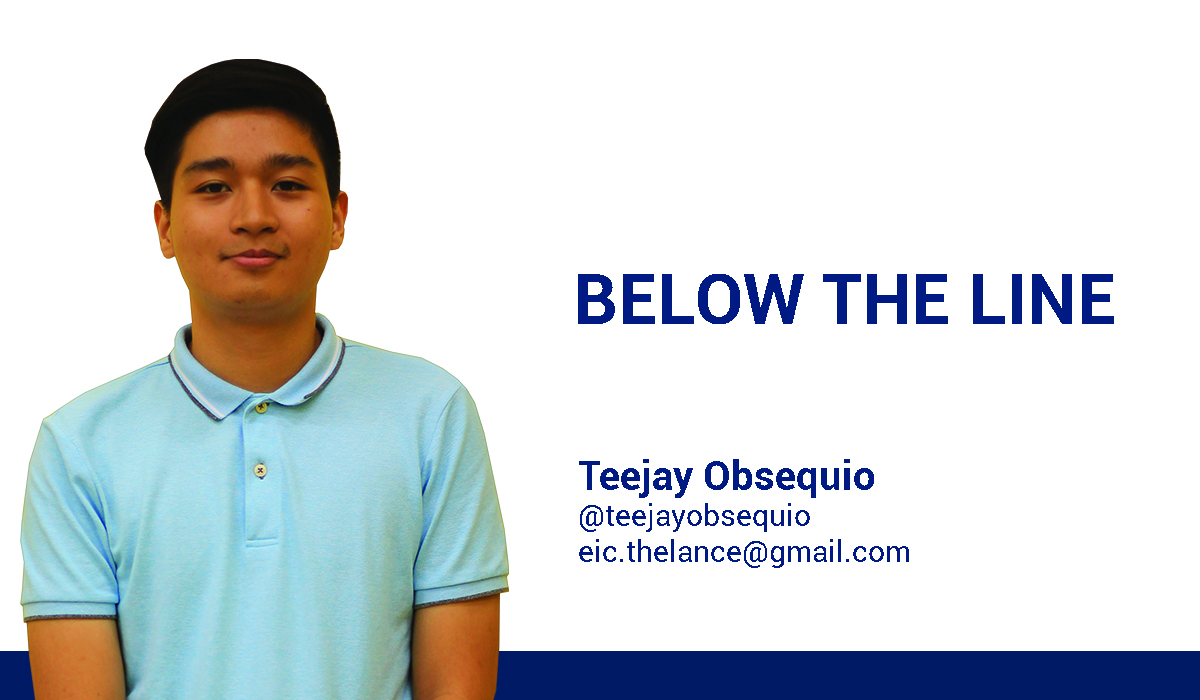 Commuters rejoice! Angkas is back to operate (at least for the time being).

Not to rain on the parade of celebration that Angkas riders are commencing – but there is not much to celebrate.

Why? Angkas never really ceased accepting passenger even after the directive of Land Transportation Franchising and Regulatory Board to do otherwise (Hopefully, the LTFRB would not have a chance to stumble upon this opinion piece). Second, it is back in action legally... for the meantime – until the final ruling is made by the Mandaluyong City Regional Trial Court. Noting that it is for now legally operating again, gives us a sense of security. In times that (hopefully not) an accident occur, where better off to be protected – because we’re not secretly riding at the back of a colorum motorcycle.

Let me also add how the comeback of Angkas made the Department of Transportation (DOTr) and LTFRB were (surprisingly) ‘saddened’ by the injunction. The two government bodies stand firm that “motorcycles registered in the service are not authorized to conduct business and offer public transport.”

And the only way to do so, the LTFRB said, is to amend the law through Congress.

Thus, as long as the law is not yet amended, we, the Angkas riders, will remain ‘saddened’ that this commuting alternative is unwelcomed in our country.

The LTFRB and DOTr even claimed with reiteration that Angkas is singly interested in making profit.

It is unfair for a government agency to blurt out such claims. As much as I respect their decision to ask Angkas to cease operating as a passenger booking app because it is against a republic act, claiming Angkas’ intent to be self-centered draws the line.

The big two agencies should look at the bigger picture – and welcome innovation that would bring convenience to the public. Banning Angkas is not a solution to the safety of the passengers. In contrary, it would elicit more commuters to patronize colorum vehicles, which we all know, lacks safety assurance to both riders and bikers.

The Congress should act on it immediately, now that the LTFRB is saying that the legalization of Angkas is on their hands.

If both the governing agencies and Angkas would stand firm with their opposing views. An amicable solution to this would be far from today.

And the miserable in this disagreement is the commuters who will be left with no choice but to risk booking a colorum motorcycle.

Even if the phone application would be shutdown, there will be other means to book a ride.

As long as the public transport in the country is in a depressing status, the public would find its way (out of desperation) to achieve convenience.

Ergo, the government should throw away its pride and embrace the entire perspective to soon welcome an amicable solution that would appease the public.

The government, after all, exists to serve the people.