Magnolia coach pleased to be part of charity game for Balanza 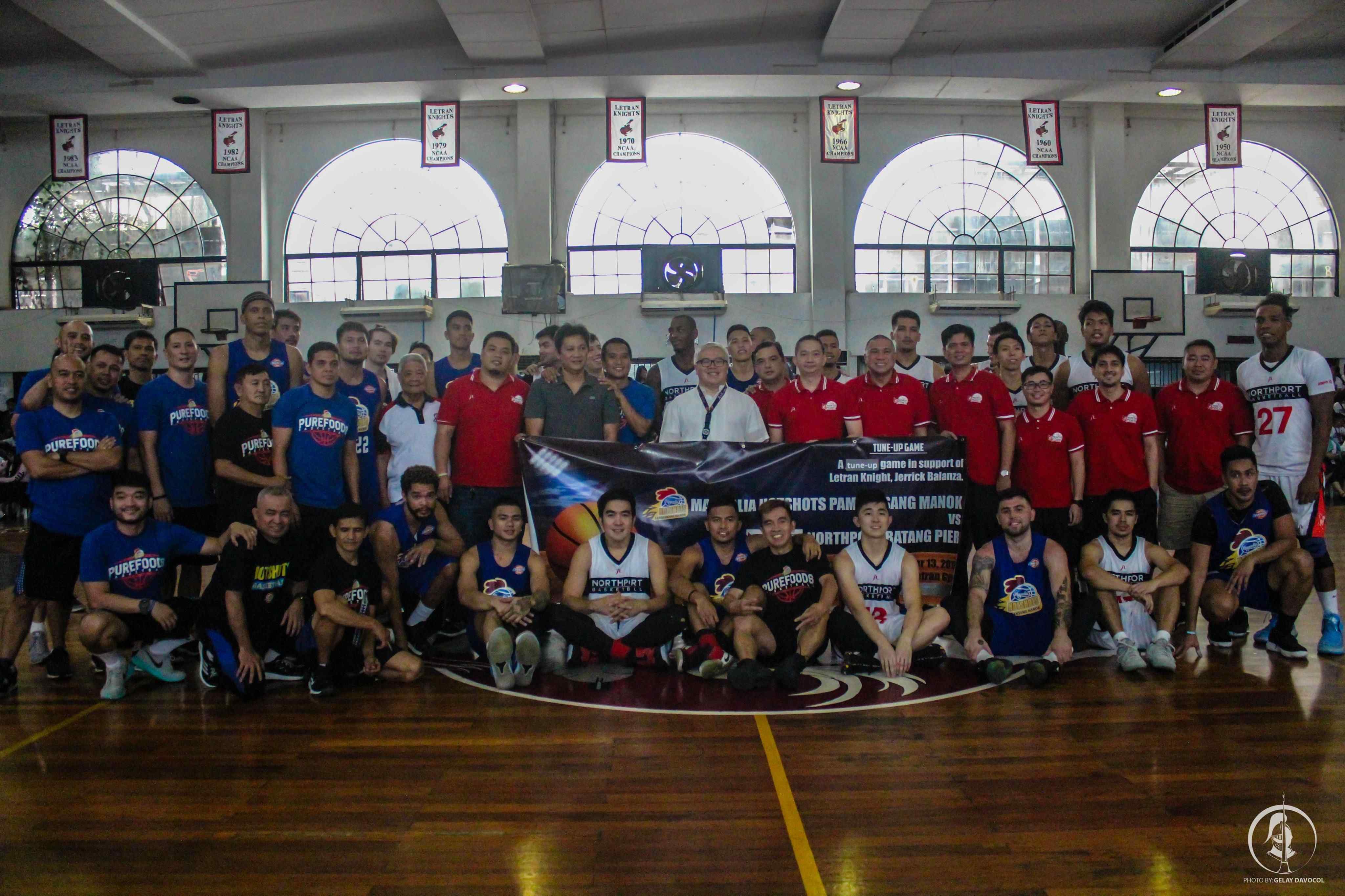 Despite the loss, Magnolia Hotshots head coach Chito Victolero was glad to help out Jerrick Balanza, in a tune-up game that saw the Northport Batang Pier eke out a 94-90 win against the Hotshots, held at the Blessed Antonio Varona gymnasium.

“Ang maganda dito is we played for a cause, we played for Jerrick and also it’s a way of the Magnolia Hotshots of helping Jerrick also sa kung anumang pinagdadaanan niya ngayon,” the soft-spoken mentor told The LANCE.

Victolero also commended his wards for competing at a high level despite playing in a no-bearing match.

"Very special. I told to my players na nagawa na namin ‘yung gusto naming gawin which is to play competitive basketball, at the same time, nakatulong kami kay Jerrick," said Victolero in an interview with Spin.PH

"I'm very happy na nakapagshare kami for a cause like this,” he added.

With the PBA draft lurking, The LANCE asked the PBA coach regarding Bong Quinto and JP Calvo. The former Mapuan then spoke highly of Letran’s graduating duo.

Also spotted inside the age-old gym is former Letran Knight and 1979 NCAA Champion Angelito Esguerra who serves as an assistant coach for the Hotshots.

Compared to his stint in 1979, the Marketing Management graduate was quick to point out what changed in the old gymnasium.