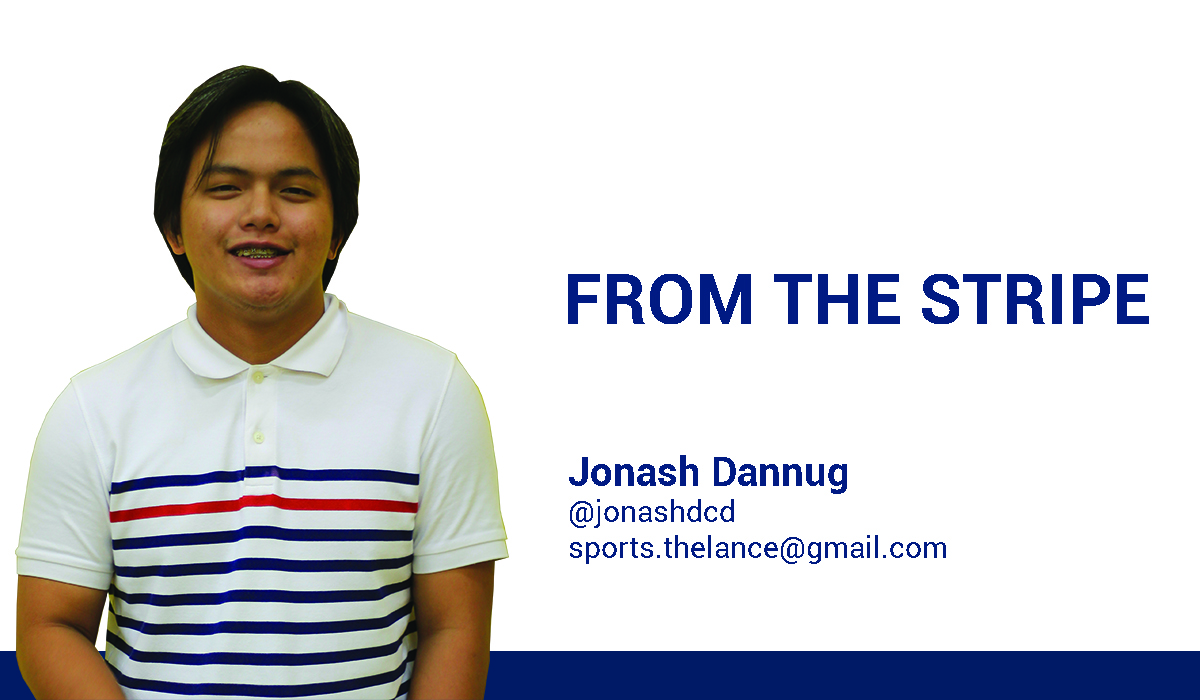 In order to succeed, we must kill the heroes in us.

You start counting backwards from three to one, you hoist up a shot – then bang! Growing up, everyone wanted to be the hero and has dreamt of orchestrating an isolation play resulting to a game-winning basket.

Whether it be an organized five-on-five play or a ‘ligang libas’ game; nabbing that buzzer beater have always been the ultimate goal for a Filipino kid.

Personally, I wanted to experience that. I wanted to feel what it’s like hitting that shot. My whole perspective changed though, when Ateneo head coach Tab Baldwin shared his thoughts on retired PBA star Erik Menk’s “Staying Major” podcast.

It surprisingly caught my attention, as he talked about the culture in this basketball-crazy nation and how it hampered our players’ growth.

The Filipino basketball culture, as what Baldwin described, is that you put the ball in a certain player’s hands and he creates for himself. Then, when that player has nowhere to go, he gives it to another player who does the exact same thing. It’s like playing hot potato at first until someone finally gets lucky and drains a shot.

I’ve been watching the Philippine Basketball Association (PBA) for years now, and I always wondered why is there only a handful of players who racks up double-digit numbers in assists.

Upon hearing Baldwin, it finally came to my senses; the Philippine style of play is built on isolation, and yes it has been effective for us.

The likes of Jayson Castro, Terrence Romeo, and Paul Lee are the epitome of this ‘kalye’ play.

However, can you imagine what it’s like for the Philippine basketball scene if the Castros, Romeos, and Lees of this era used their dribbling wizardry to create more opportunities for their teammates and used this in the international stage?

Basketball is invented as a team sport for a reason, and yes, the hero-ball style of play is fun, it works here inside the country but to win international games, we must adapt to our opponents’ style.

The game is progressing, and in order to stand toe-to-toe against our international rivals, we must realign our system.

We loved isolation play so much that we decided to barricade ourselves inside this hoops- loving nation; barring outside ideas which makes our basketball culture insular.

Yes, it’s hard to swallow this pill. We thrived so much on this style of play and it made wonders for us. However, to further progress, we must let it go.

As Baldwin claimed: “But until we teach these guys, until the message gets through that you got to play a certain way, we’re not going to be successful. And yet, there’s no excuse for us not to be successful at the highest level. We should be a Top 15 basketball nation in the world in my opinion,”

When these statements finally sink in to our basketball patrons and wake up our basketball heroes, that is when we could finally release our full potential.

“I think it’s [kind of] like being an alcoholic: you got to admit there’s a problem first,” Baldwin said.

But the way I see it, it’s going to be tough for us. It’s going to be a long road, as it takes someone without Filipino blood in his veins to recognize the true problem in the way we play our beloved sport.