Not a Lost Cause 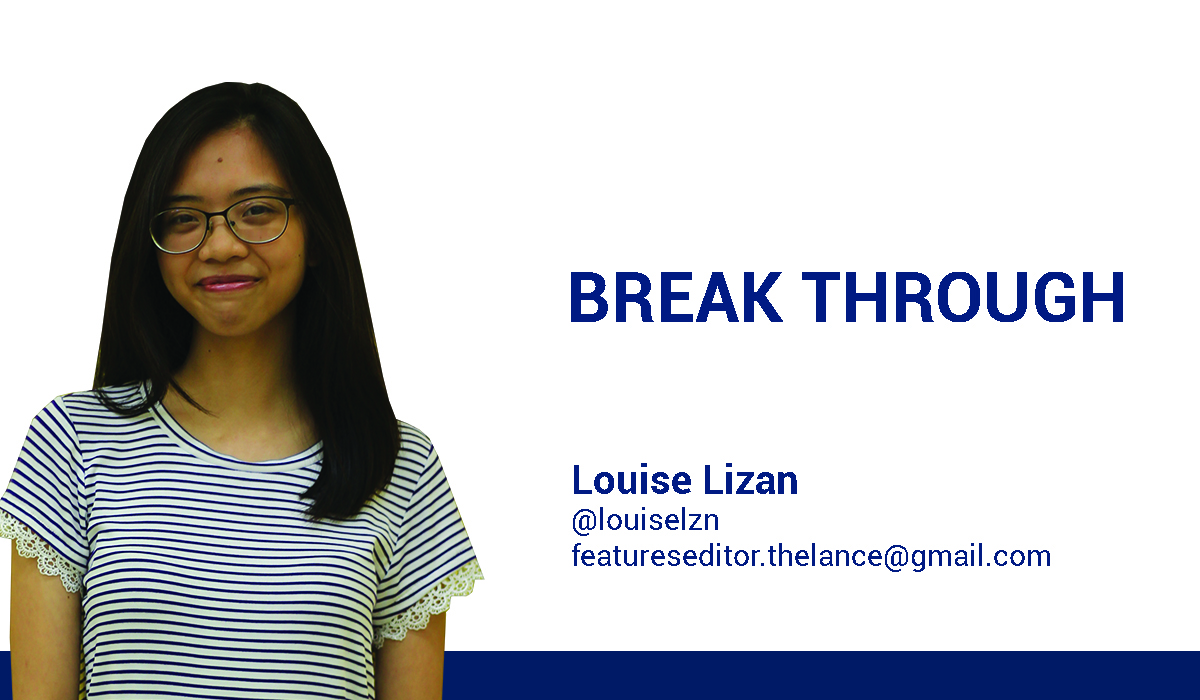 It’s sad to wake up in the morning to see how much of a mess our dear Philippines has become.

Most of the time, it’s not really that surprising anymore, having a thought at the back of our
heads that there will never be a string of good news to come in after. Or even a beacon of hope.

Wherever one may go, the issues are always mind-boggling, and there’s a tug in our hearts that we want to change the country for the better, and not just sit around on the sidelines like it’s no
big deal. Like it’s not our country to begin with.

However, that’s where the hope of our country comes in the best way they can as possible – being the voice of those afraid to speak out. So maybe, with that being said, we’re not a lost
cause.

With the youth, no matter how expressive can they be, trying to empower each and every Filipino to wake up to the injustices of our country, to fight, to stand up for what is right, things can really change for the better – flipping to the other side of the coin.

That’s what makes me glad to be a part of this, to be one of those people trying to make a change even in the smallest and simplest of things.

Even amidst the mess our country has become, even in the middle of another good story gone
wrong – voices like these are what’s needed in this godforsaken country. Voices who wants to
try to change the country for the better.

We’re in the middle of a war – a war that we got promised we’ll win, but why does it feel like
we’re losing?

Sure, our government may not be ideal, let’s face it. We’re also at war with so many things, but we’ve got guns in the embodiment of the youth. With bullets that are voicing out cries of injustices in every social media platform there is.

So maybe, there’s hope, and maybe it’s us.

The youth may be a lot of things, even if we’re still being a mess ourselves. We might humor the
condition we are in, making memes out of it, or ironically complaining about inconveniences, although one thing is for sure: we don’t want to look at our country while it’s being set on fire, or
get blown to bits.

We’re witnesses of transition, witnesses of change. Especially in the government, now that
the Trinity of Unholy Mess Ups is complete. I really hope we can do so much. But alas, social
media platforms are our big guns – and they might be afraid that we could do so much more.

So the youth might be a little overboard, or gone toxic, but at least that’s a little step for a much bigger future. It’s really better than lounging around and waiting for the next mess up like it’s another television show. Perhaps voicing our thoughts can be considered as a small
step, but a step nonetheless.

With this, I believe that the Philippines is not, and will never be a lost cause. No matter how we think it is. Because there will always be someone who wants to make a change.