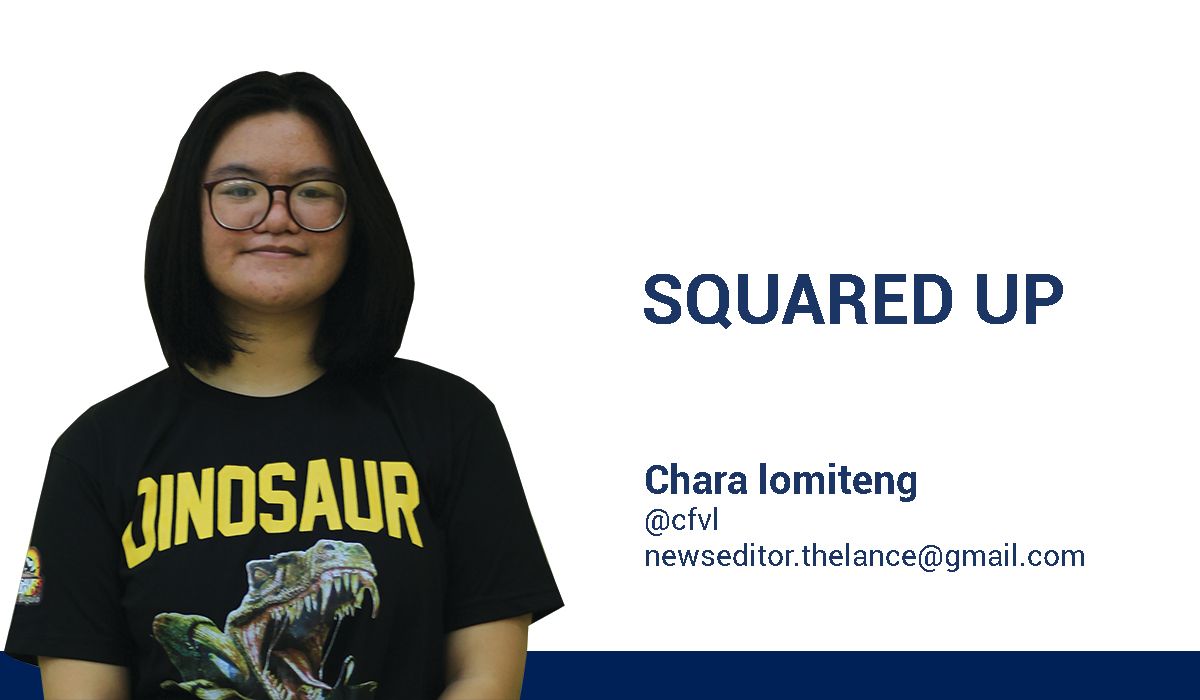 We’ve grown up to believe that good people are to be rewarded and bad people are to be punished. However, as unfortunate as it may be, we live in a chaotic world and humans are capable of doing the most terrible of things.

Seeing all the injustices happening around us; I feel terrible and on a rare occasion wish we could do something about it. This makes me feel unhelpful that we are just observing a passing episode. We often try to rationalize the injustice by listing things the victim might have done to deserve it – victim blaming.

Case in point, a high school girl was sexually violated by six schoolmates.

She was helpless and hopeless in the situation – being threatened for her life. Yet, there were still people adjusting the lenses of their moral compasses and spewing comments about the girl.

“She should not have been drinking and with men.”

“She should have been more careful.”

“She should have known better.”

People tried to contrast themselves from the victim’s hardship and believed; that if had they been in the same situation they would’ve easily avoided it.

It’s the fear of the world not making any sense and wanting order in our lives when we best fall for this cognitive bias and least expect it. This doesn’t make us a better observer, this only grows the culture of a society capable of breeding more injustices. People would accept that these crimes can only be experience by people who deserve it. That the only way to spare yourself from these events was to be a better person, be nicer, work harder, and live saintlier.

Knowing that the truth of the world lies on its capability to breed violence and chaos with no explanation whatsoever is terrifying. However, the disbelief in a just-world provokes the idea that people are better off living their lives closer to the edge than to eat healthier, save up for retirement, and invest in a business.

For me, anchoring our faith into an idea of irrationality is untraditional. Simply, it would not hold for long in a society governed by man-made islands and man-made laws. There is no reason for a person to be suffering. To think, it could easily happen to any of us.

The way some people nit-pick their way into media and offer disappointing conclusions to the people on the other side of justice is shaping the air around us. The idea that poverty and oppression are made by forces unseen just doesn’t make any sense to some people and is an unacceptable fact.

I believe that people with disturbed childhood are heavily influenced by their past and are likely to end up becoming violent adults.

Also, those working for big corporations that pay their employees so little is an injustice. It’s unfortunate how some people can look at them narrowly as useless protesters with little consideration or whatsoever to their plight.

I urge you, reader, that before you say or do anything, remember to gauge your humanity and look into every person.