The Memory of Freedom 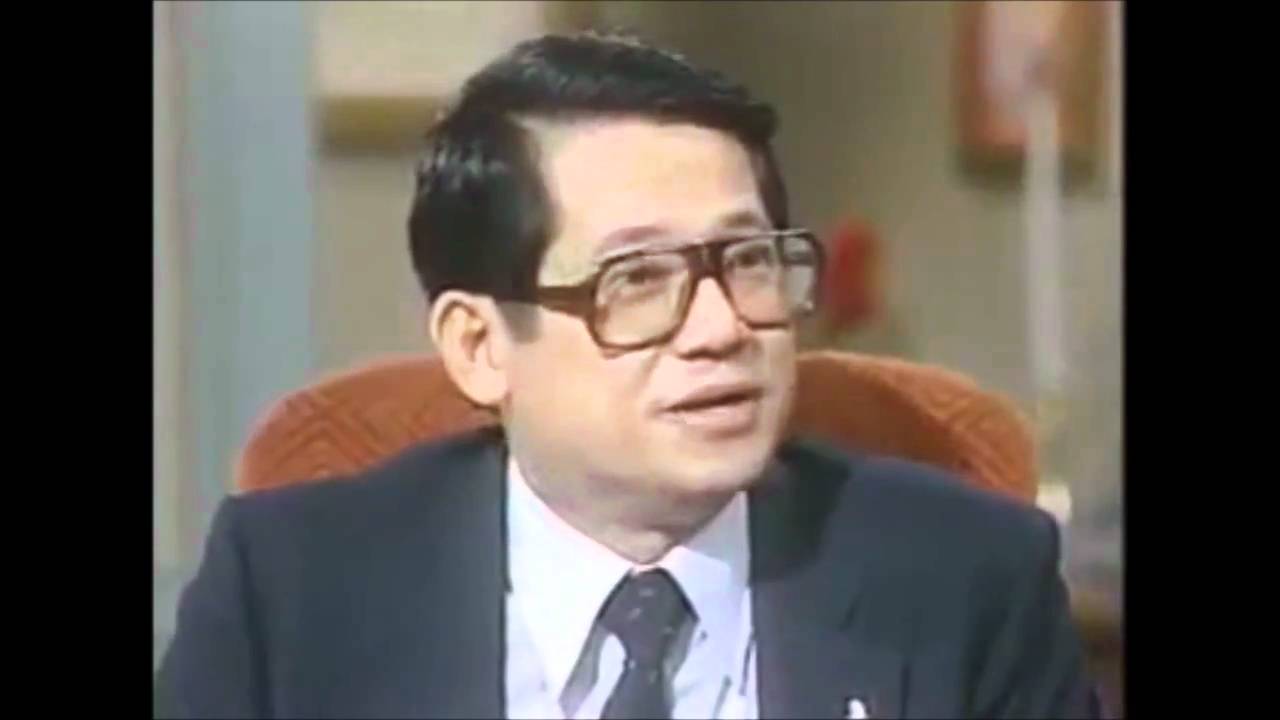 After 35 years of one of the country’s historic moments, many Filipinos still remember the assassination of Senator Ninoy Aquino Jr. – a hero who fought for democracy, for freedom, and for the Filipinos.

Instead of commemorating the said holiday in the traditional venue because of the reopening of the airport runway, the program was moved in front of NAIA, where a monument of Aquino is located. Bright and yellow flowers also surrounded the tombs of the late Senator Benigno Aquino and the late President Cory Aquino.

As the holiday carries on, many Filipinos still remembers the sacrifices the late Senator Aquino has done for the country in any way that they can, reliving the unity of the country to topple dictatorship.

“The Filipino is worth dying for.”

Aquino was, without a doubt, the one who tipped the scales for Filipinos to fight for what is right. He was one of the most prominent voices of the opposition against the Marcos regime, and his love for the country made him want to go up against the late President – but instead cost him his life.

This sparked the revolutionary fire named the People Power Revolution, which had the power of millions of Filipinos and completely dethroned the late President Marcos.

His death has been a battle-cry, with his wife, the late President Cory Aquino manning the front lines, screaming against the dictatorship of Marcos and the death of her beloved husband. It became the start of a time where democracy reigned, as Cory Aquino became president in 1986.

In line with this, former President Gloria Macapagal Arroyo signed a law on making August 21 a holiday under Republic Act 9256, 21 years after Senator Aquino’s death. And today, the memory of reclaiming freedom is still fresh in the minds of the Filipinos.

The great thing about Ninoy is that he reminds me of all the brave Filipinos who resisted the tyranny that took place not long ago. I see Ninoy & I remember how the nation was able to come together for democracy. This is a good reminder for all of us today. #NinoyAquinoDay

“I will never be able to forgive myself if I will have to live with the knowledge that I could have done something and I did not do anything.” #NinoyAquinoDay pic.twitter.com/FCkrjuGMyQ