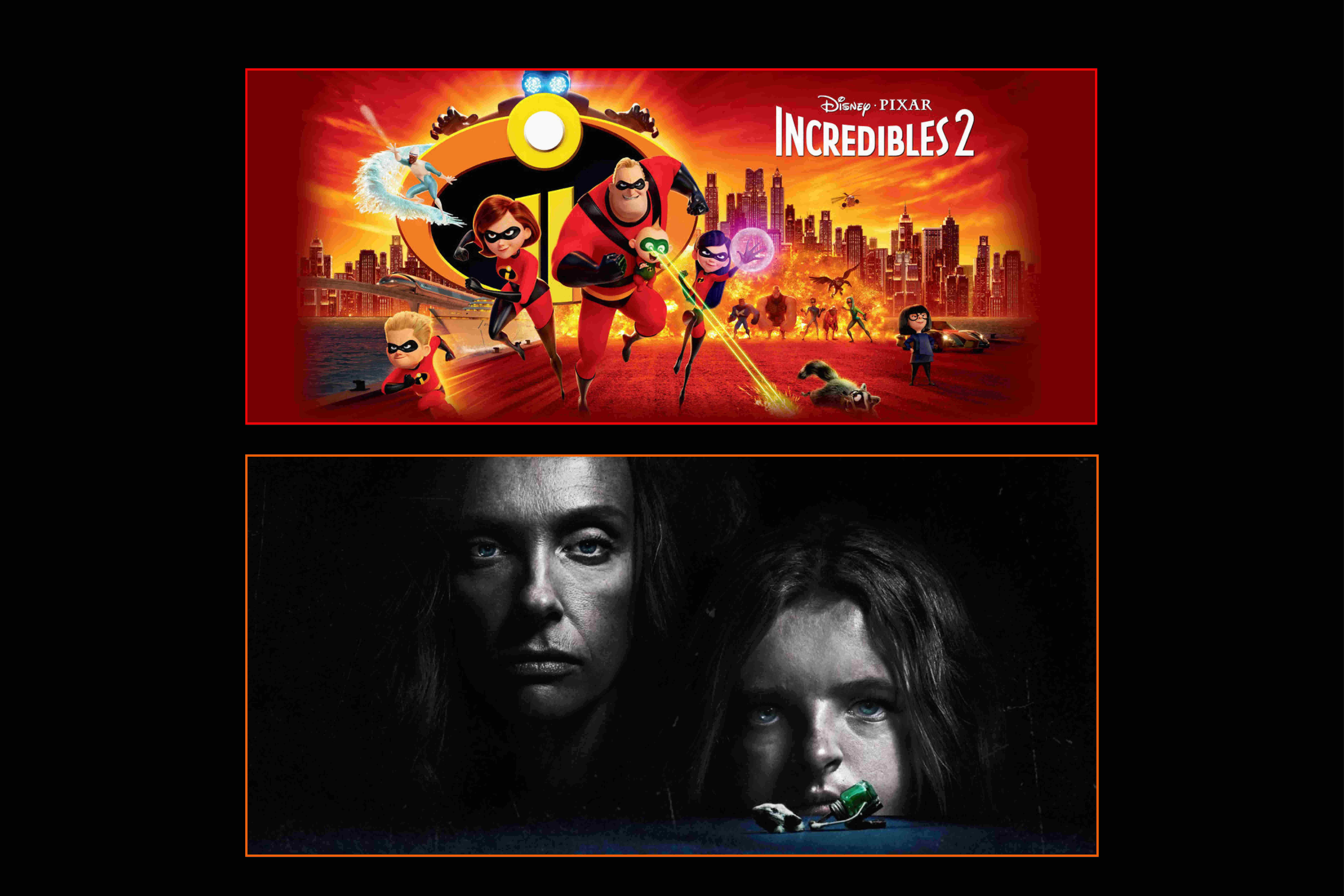 (Photos from the internet)

After 14 years, Pixar finally unveiled the second installment of the family favored animated film – which people of all ages has waited for – the Incredibles 2. The Parr family hits the screens once again.

A joyful, dynamic, and vibrant result of Pixar’s decades worth of preparation. Brad Bird’s execution and continuation of the Incredibles series didn’t disappoint, adding several points that viewers couldn’t get enough of. Picking up at where it left off, the Incredibles 2 highlighted the power of saving the world together as a family and the dangers it would follow, especially the ruckus and aftermath of all their battles.

The action-packed film showed both the realities of being a superhero, not only what happens at the battle scenes but also behind the masks. Bird’s film also introduced a new supervillain, which is far more relatable and controversial than every other villain there is in the alternative universe. Screensaver’s appearance and belief would probably make the viewers think twice about their dependency on technology again, but who knows?

However, it brings the nostalgic characters back with an added extra spice, each with different moves to show with the world’s cutest super-baby, Jack Jack, which scenes are the very cherry on top and the most genuinely laughable. It also added extra superheroes with powers the world didn’t know could exist, putting their extra screen times for a future franchise proof. The lack of their screentime may be a way to widen its horizon for a room of Incredibles 3 with wider variety of working heroes.

Craig T. Nelson’s Mr. Incredible, Holly Hunter’s Elastigirl, Samuel L. Jackson’s Frozone and of course the Parr family and the people behind the movie still is powerful in their own ways that made the film a classic family favorite couch film. In overall the Incredibles 2 was a pleasing take for a much-awaited Pixar sequel, cinemas flooded with both the young and old, all excited for the movie after fourteen years. It also keeps you entertained through the wholeness of the film for a huge grin all throughout.

The film caters for family centeredness making it an “in” movie for all the walks of age. Contrary to Incredibles 2 that had a sense of fun, delightfulness, and lightheartedness, Hereditary was a dark, unsettling, and horrifying turn, a horror film that keeps you wondering for answers. The very intriguing horror film of 2018 is quite a cinematic experience that keeps every viewer’s heart pumping through the hymns of its outstanding musical scores.

Also accompanied with brilliant foreshadowing, the viewers were expected to be on the edge of their seats, over-analyzing every detail at the end of the film. Ari Aster’s film possessed a unique trait – oddity, which leaves viewers expecting for jump scares then surprises them with mentally scarring scenes of foreshadowing. Those who have no idea what the film is will have a splendid revelation resulting to wide open eyes and a trembling heart.

Its cinematography was also a visually amazing and nerve-racking experience. The film still had its share of lapses due to some of its scene being heavily dragging. In conclusion, Hereditary was a fine horror film; it does what the genre prioritizes – to scare. It makes you uneasy and traumatic with its following scenic outcomes. The very best attribute of the movie was that it exhibits irony that it is indeed a scarring horror film making you regret watching it, also making the viewers empathize with the characters deeply that you’ll root for them to triumph only for them to fail in a horrifying way.