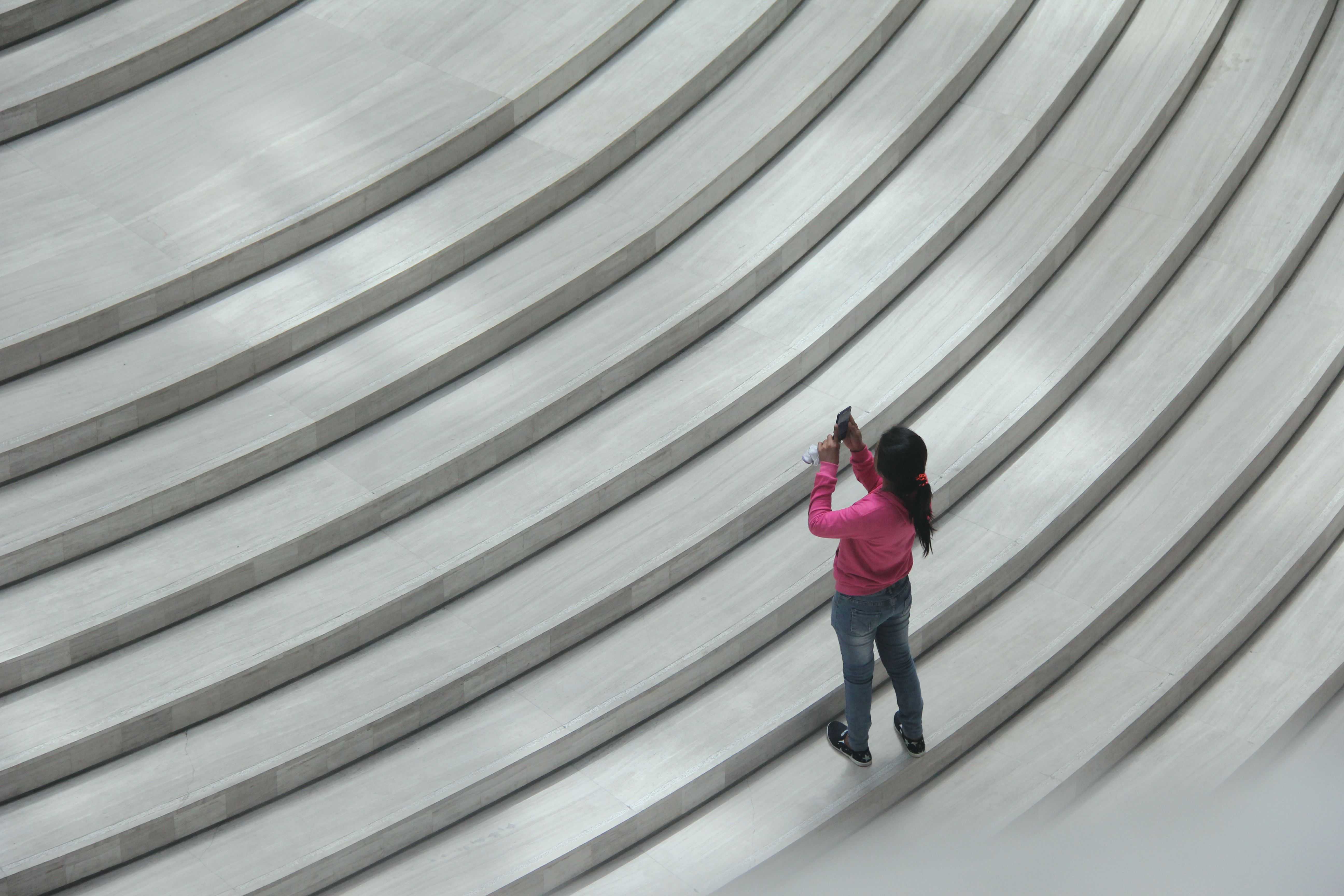 Thousands of people from around the Manila flocked the newly opened National Museum of Natural History last May 18, just in time for the International Museum Day. Approximately 20,000 visitors were said to have already walked inside the museum a few days after it opened their doors to the public.

A few visitors even said that although it took them about an hour to two hours before they could get inside because of the long queues,. They were still left in awe because of the beauty of the heritage and state-ofthe-art design inside the museum. Formerly known as the office of Department of Tourism, the almost 90-year old heritage building was refurbished into country’s first museum for flora and fauna.

National Museum of the Philippines (NMP) chairman Ramon del Rosario said in a press conference that the implementation of the project began a year after the building was acquired in 2013 and that it is a four-year piece of work that is also an ongoing project up to date. But, despite the efforts of the government in building a place for people to have both recreation and education, some Filipinos still do not follow the rules inside the museum.

A week after the blockbuster opening of the museum, a thread about it was posted online by Marie Bernadette Tuason last May 26. While most Filipinos would comment good things about the museum, Tuason was brave enough to share her thoughts on Twitter and on TV when she got interviewed by Marie Lozano of TV Patrol last June 6. The thread is full of her observations during her visit to the National Museum of Natural History.

There she listed some of the things that she encountered like the lengthy line of people waiting outside, people touching displays and other specimens, and the littering outside the museum. It caught the attention of some netizens garnering different opinions from different people which is why she posted a follow-up thread explaining her main point of posting the thread about the museum in the first place.

One of the main points of the tweet was the fact that most Filipinos would only use the museum as a background for Instagram purposes. Instead of appreciating the art of nature around them, there were people who still touch, sit or walk on specimens that are restricted which leave marks that are visible on the supposed to be clean glass covers.

Therefore, Tuason concluded in her thread that the people visiting the museum were “full-sized, moving displays of primitive thinking and undisciplined individuals basked in modern clothing and technology.” Taking photos is okay but there’s always a time and place for everything and educating yourself is more important than talking selfies for the world to see.

1. for the artwork Despite the harsh tone of the thread, there goes an underlying message to everyone. First, with respect to the artwork. Rules are there for us to learn how to be disciplined citizens in our society. Following simple rules such as “Do not touch” can make an enormous difference for all of us. These artifacts were preserved for a purpose and we should lead a good example to our fellowmen by abiding simple rules inside the museum or in any other places in our country.

2. for the artist Each artwork inside the museum was crafted with passion. Each artwork means a lot, especially to the artist. As visitors of the museum, we must also show respect to the beauty that’s in front of us. Instead of taking selfies and using the artworks as the background, try to read each description first and have a deeper understanding of the history of each artwork. Let’s remember that museums are built to educate people and not to provide a perfect background for Instagram feeds.

3. for other people The National Museum of Natural History was built with a large space, thus also opened to the public, meaning it is a shared environment where everyone can be accommodated. Let us keep in mind that in places like museums, we should respect other people as well. Everyone should have equal opportunity to take pictures and enjoy their tour around the museum.