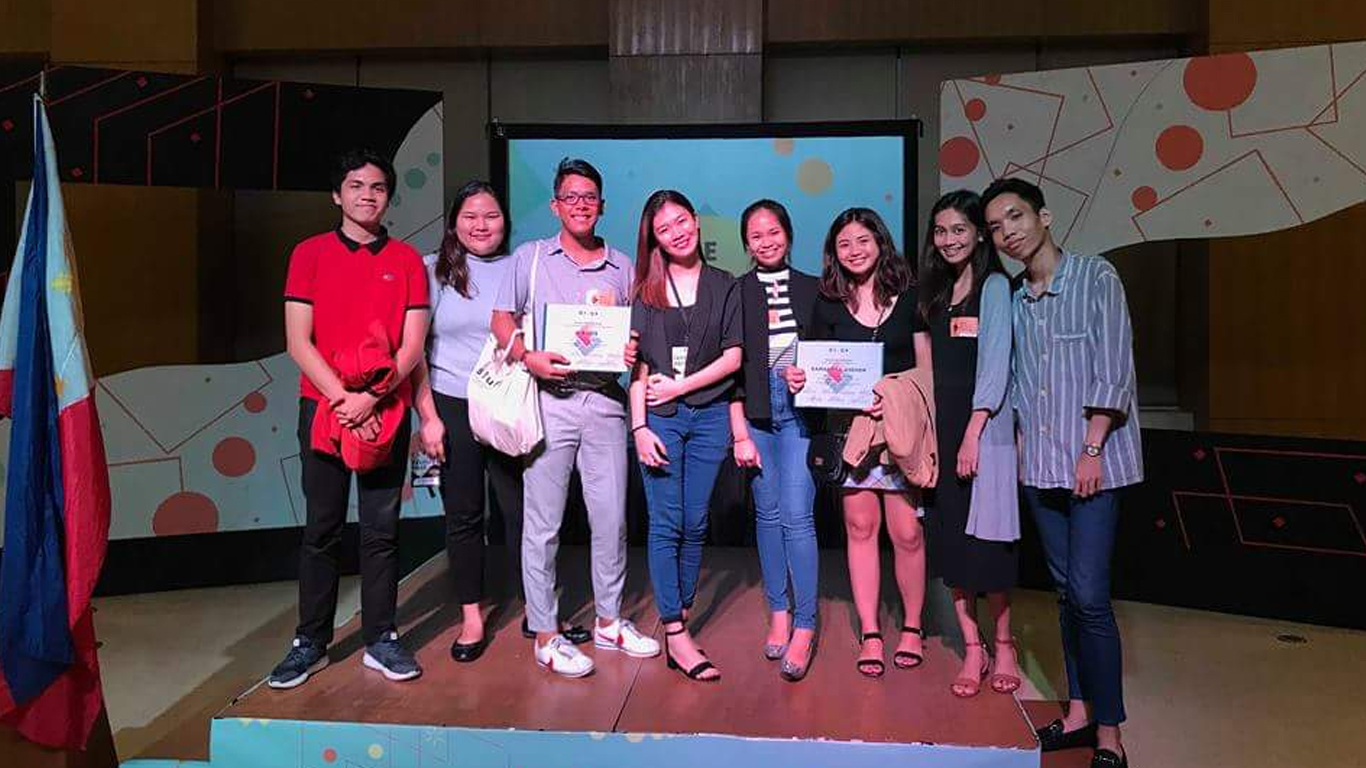 Another gain once again for the Institute of Communication (ICOMM) as Communication majors brought home an award at the Indie Un-Film Festival last July 21 in the Br. Andrew Gonzales Hall, De La Salle University.

The director of ‘Si Baste’, Jeremy Guinid, said he was very happy for his team.

“It was really a group effort. Each one of us contributed to the production of Si Baste, and I am just happy na ‘onti ‘onti, nagpay off ‘yung hardwork and sacrifices namin.” Guinid told The LANCE.

Creating their musical scores was a dual effort from both the documentary’s sound director Xamantha Asdisen and director of photography/editor Paul Sugano.

Asdisen also explained how tough it was for her in producing music for their documentary because they had other academic responsibilities.

Meanwhile, Sugano described how they had ephemeral time in doing and producing their documentary and originally, they had something different planned.

“Our team originally planned to create a documentary about Baybayin. However, in the middle of our pre-production, when all things are prepared, we discovered about the permit of National Commission for Indigenous People. Securing a permit from the NCIP takes several months. Our director Jeremy Guinid presented the risk of pushing through our documentary about Baybayin. In the end, he suggested to us about the peculiar story of San Sebastian [Church] Restoration.”

Despite having challenges and unplanned changes during the production process, the team is thankful to the ICOMM gurus as well as their families and friends.

“Without their knowledge and guidance, this documentary wouldn't be orchestrated in a beautiful manner,” Sugano stated.

‘Si Baste’ was an entry to Sulyap Documentaries 2018.