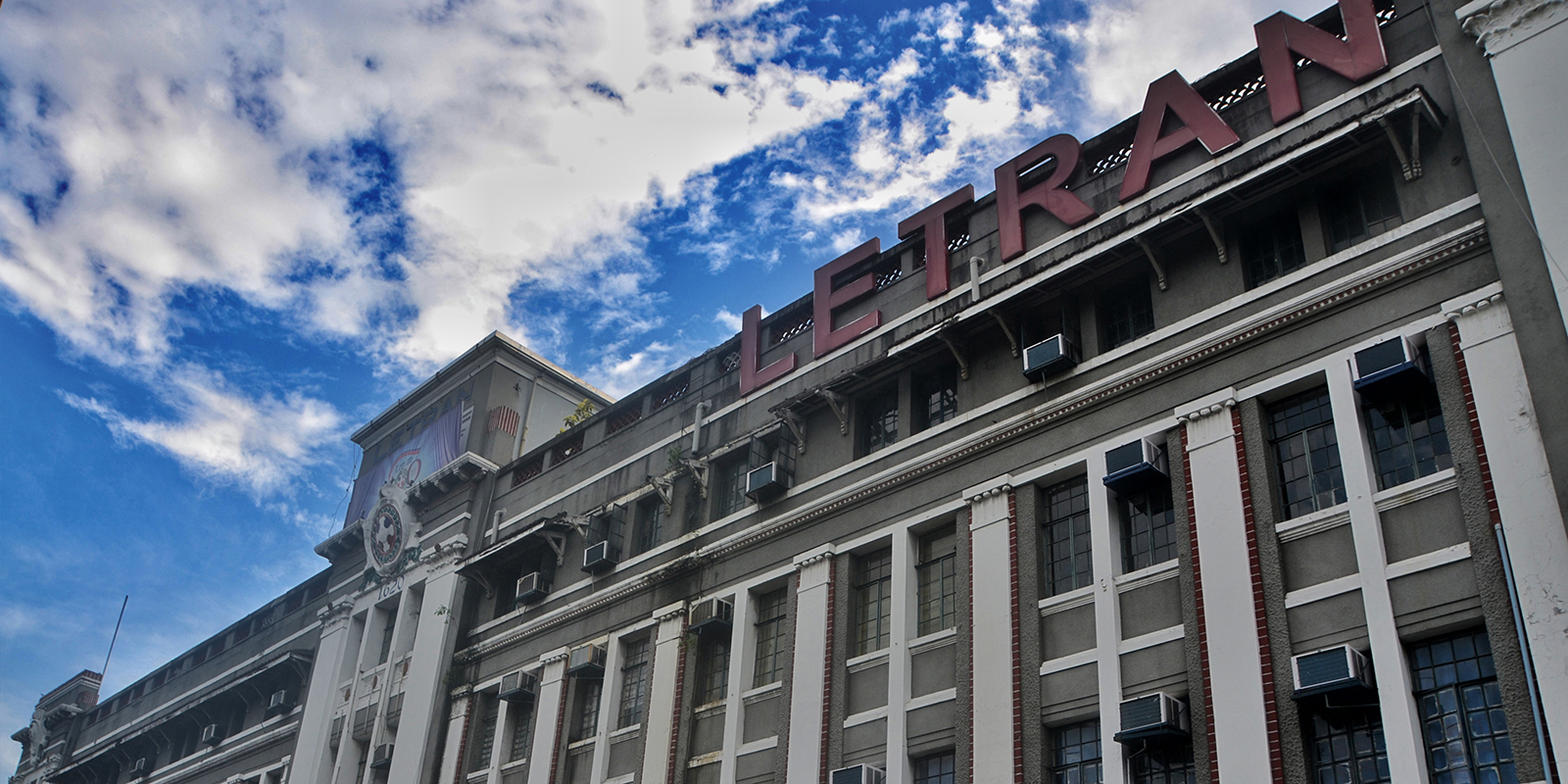 Colegio de San Juan de Letran continues to be globally competitive with its involvement and linkages with other countries.

Letran officially has seven linkages outside the Philippines as signed in the Memorandum of Agreement (MOA) and Memorandum of Understanding (MOU) concentrated in the Association of South East Asian Nation (ASEAN) countries.

First of the seven linkages of the Colegio include the MOA between College of Business Administration and Accountancy (CBAA) and Universiti Teknologi Mara - Kelantan Campus in Malaysia which will remain in effect for five years effective last March 22, 2016.

Second, MOU between Graduate school and The Center for Corporate Sustainability and Innovations, Hang Seng Management College (HSMC) in Hong Kong which will remain in force for a period of three years effective last July 7, 2016.

Further, three agreements for Educational and Scientific Cooperation between Letran - Manila and Japan took place. One is agreement with Wako Tsurukawa Elementary School effective last March 28, 2016 and shall be subject to review and renegotiation at three-year interval. Another is with Seifu Nankai School, which took effect last February 4, 2016, and last is with Osaka Otani University.
Sixth is the MOA between Letran Manila and Geongju Univeristy in South Korea which took effect last September 20, 2011and may be amended by written consent of the parties.

Vice President for Academic Affairs (VPAA) Assoc. Prof. Cristina Cabral told The LANCE in a sit-down interview that the Graduate school in the Colegio is starting to offer exchange student programs.

According to Cabral, some of the graduate school students visited the Singaporean Management University. However, due to some economic concerns, it is very difficult to implement the plan as it needs more funding.

GLOBALLY COMPETITIVE
Aside from forging networks and linkages, Letran envisions to come up with international certifications.

“With international certifications, it means to say that our students have acquired skills and competency that are considered quite syllable or a must not only within the domestic economy but international economy as well. That’s why we have an agreement hopefully I just ink the agreement with Colegio de San Juan de Letran - Calamba which is the partner of Bloomberg, they’re into certification of people going into finance, etc. so we hope to offer that to our undergraduate students by the next academic year but we too have pilot testing with our graduate school students beginning this term sometime February,” Cabral said.

She also mentioned that having international linkages would help the Colegio in many aspects.

“You become at par, international linkages would open your perspectives which means to say you will not only see how it is done in the Philippines you will also see how it is done, how education services are delivered with the rest of our ASEAN neighbors,” she said, explaining the importance of interacting with other countries and learning their culture.

“You get to learn how they think, how the teachers deliver the lesson, and you get to see the technology that they are using right now. So, it’s going to offer a wider perspective to all of you,” Cabral ended. – with reports from Tea Rillo