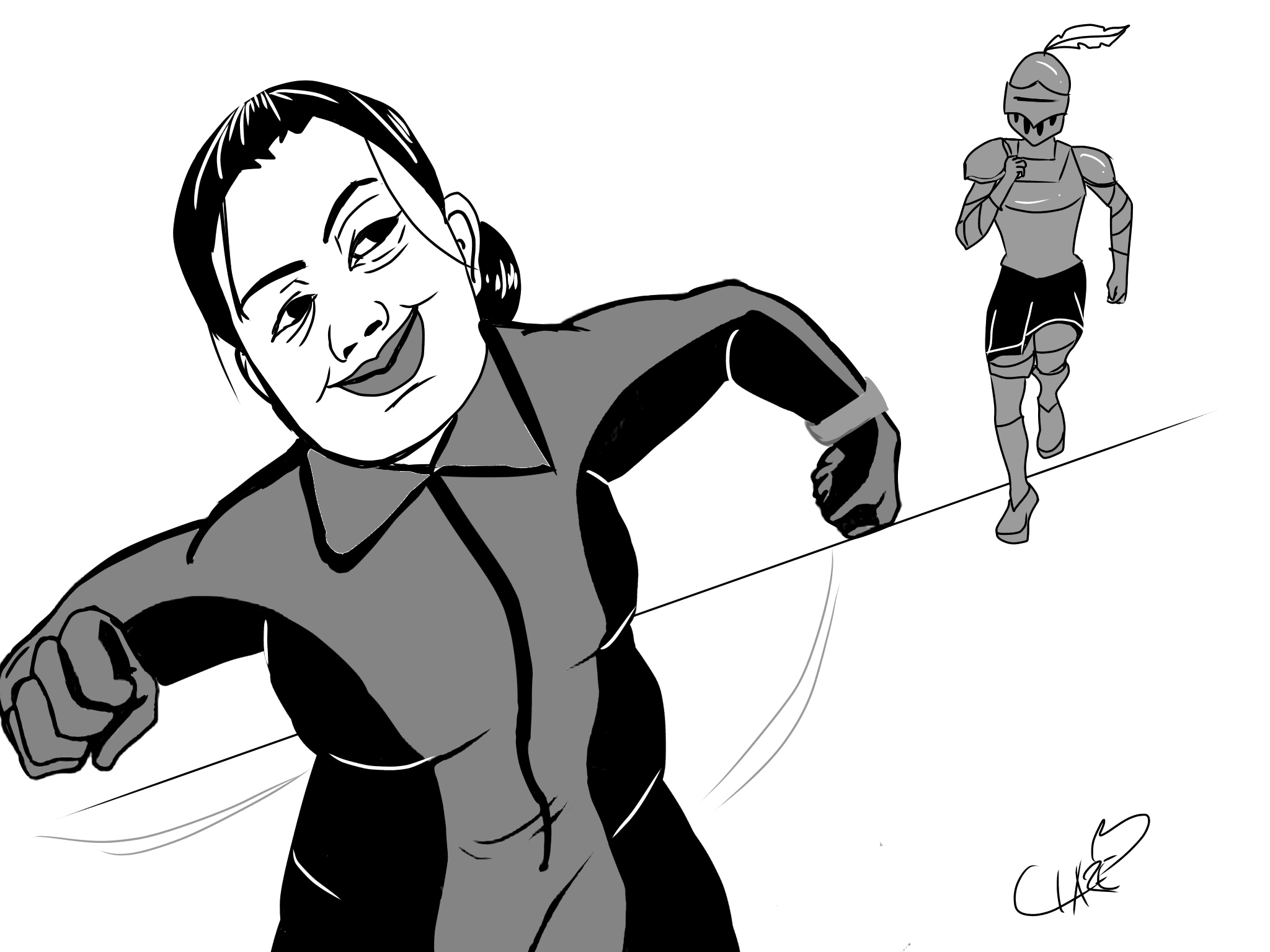 The desire of the Filipino people to take a big step against our faulty administration has always been firm as evidenced by rallies on the streets and opposition through various platforms like social media.

Recently, former president Gloria Macapagal Arroyo, and former senator Jinggoy Estrada were acquitted of plunder and were granted pleas to stop the cases filed against them.

The Supreme Court’s decision on Arroyo, and Estrada served as a ground for ‘Pork Barrel Queen’, Janet Lim-Napoles to temporarily give herself the gift of freedom.

The LANCE, with all due respect to the constitution, and justifiable decisions, is against the fiery political plague brought by Priority Development Assistance Fund (PDAF) scam.

It is no secret that the Letran community always does its best to become nationally responsive in many ways. In 2013, several students, and staff from the Colegio joined the ‘Million People March’ to scrap PDAF scam.

This peaceful insurrection cultivated hope, a radiant sign that there are people watching the government, and that these people have the guts to take down a malfunctioning body regardless of what it costs.

As this issue haunts us up until this writing, The LANCE sends its deepest condemnation to the crime of Janet Napoles. We believe that the country can only be damned enough, and cannot be damned further.

To grant Napoles’ wish is to become deaf and blind to our brothers and sisters whose hard-earned pennies were taken only to be added into the black hole of a sack containing Napoles, and her accomplices’ ill-gotten wealth.

In this trying time, to be a ‘watchdog’ of the government is not just the journalist’s job, but the job of every Filipino living on the heels of our political leaders. If we are quick in aiding the rampant graft and corruption in this country, we would soon be able to hear less of Napoles, less of Arroyo, less of Estrada, and less of anyone who dares to sneak behind the watching eyes of united Filipino people.

The LANCE remains more than hopeful and determined to raise awareness on the matter that we are facing today. One wrong move, one wrong decision will most certainly cause the nation to gradually fall into the hands of the wrong people.