EDITORIAL: Time to get serious 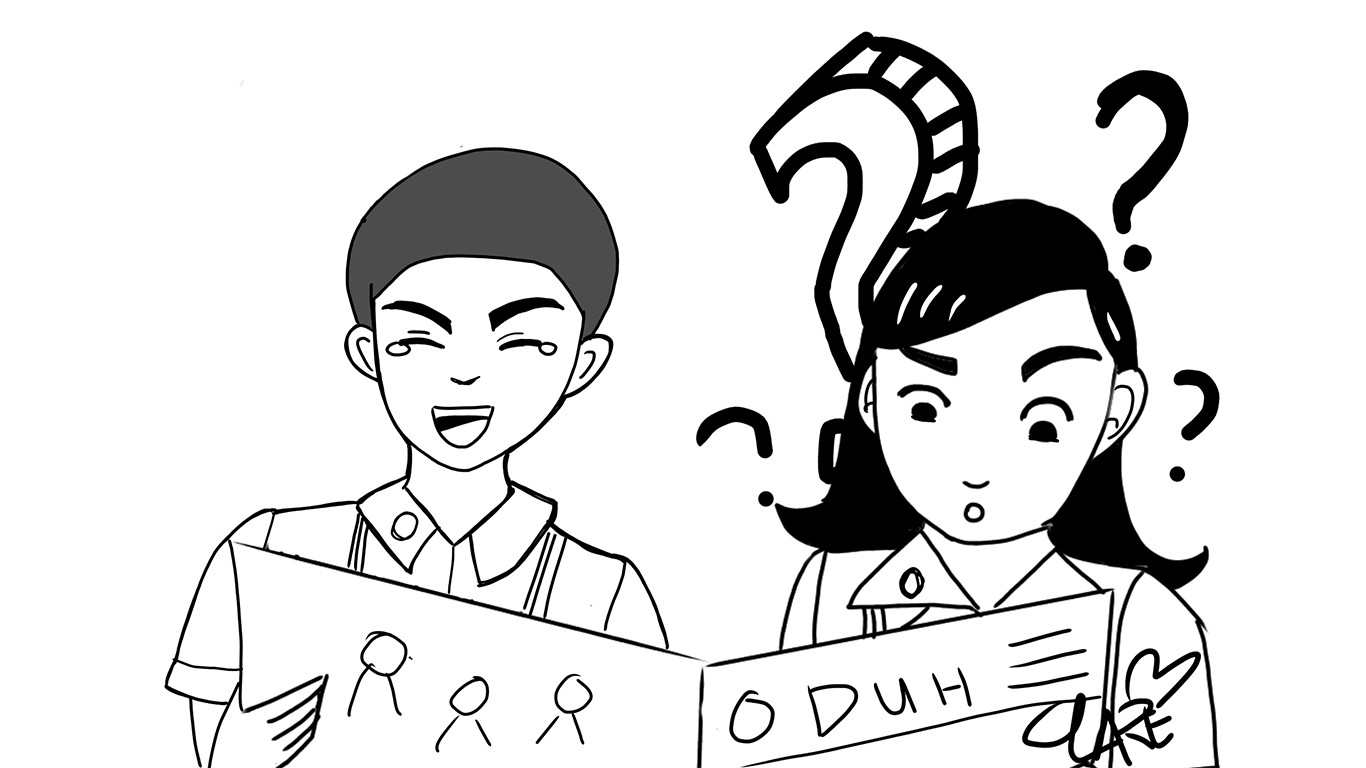 For this single piece, we have run out of irony and sarcasm. Thank God, this is the only piece in this Lampoon Issue that is not written in a satirical manner.

For those still in the sense of confusion with what happened with The LANCE, don’t fret, give us a chance to explain.

This issue of The LANCE is called a Lampoon. According to Oxford Dictionary, a lampoon is a speech or text publicly criticizing someone or something by using ridicule, irony, or sarcasm. This issue alone is dedicated to criticizing most of today’s societal protagonists. Simply, a weapon against them. Or, just making a spoof of today's serious concerns.

In campus journalism, it is not the first time that irony or sarcasm is used as a form of criticism. One of the most successful Lampoon publication is the 142-year-old “The Harvard Lampoon” of The Harvard University which runs alongside its arch nemesis “The Harvard Crimson.”

In our country, The La Sallian of De La Salle University - Manila and The Philippine Collegian of University of the Philippines - Diliman also publish annual lampoon issues. Last year, the latter lambasted Assistant Secretary of the Presidential Communications Mocha Uson and Senator Manny Pacquiao in its satirical issue titled “SaVogue.”

While satire has long been existing in our shores, it is still brand new to most Filipino’s knowledge which misleads them away from its true essence.

To some Filipinos, sarcasm, which is defined by the Oxford Dictionary as the use of irony to mock or convey contempt, is considered as merely lies.

Satirical pieces are even considered by some who do not really understand what it means as fake news. A Filipino satirical website Adobo Chronicles is always tagged as a fake news peddling site in which they even had to clearly explain that what they publish are satirical pieces.

While the common denominator of fake news and satirical pieces is its nature of not presenting the facts only, there is a thick line which divides the two. The latter’s objective is to criticize in an entertaining manner. Meanwhile, the imprudent former, has the motive of malign, masking itself as real news while altering critical information to mislead.

One of The LANCE’s objective as a student publication, aside from merely informing its readers of what is happening, is to encourage critical thinking and creative thinking which is most vividly showcased in this 8-page issue.

Our team mixed fact and fiction through irony and sarcasm capitalizing on the figments of our imagination.

For clarity, Lampoon is not used to ridicule someone or something but as a weapon of criticism. Criticism doesn’t always have to be presented formally, it can also be showcased in a creative and entertaining manner which is more effective in reaching more audience. Ergo, encouraging more to be critical thinkers at the same time creative thinkers.

Knights, your official student publication presents this Lampoon issue as your weapon, your LANCE, against your real-life protagonists.