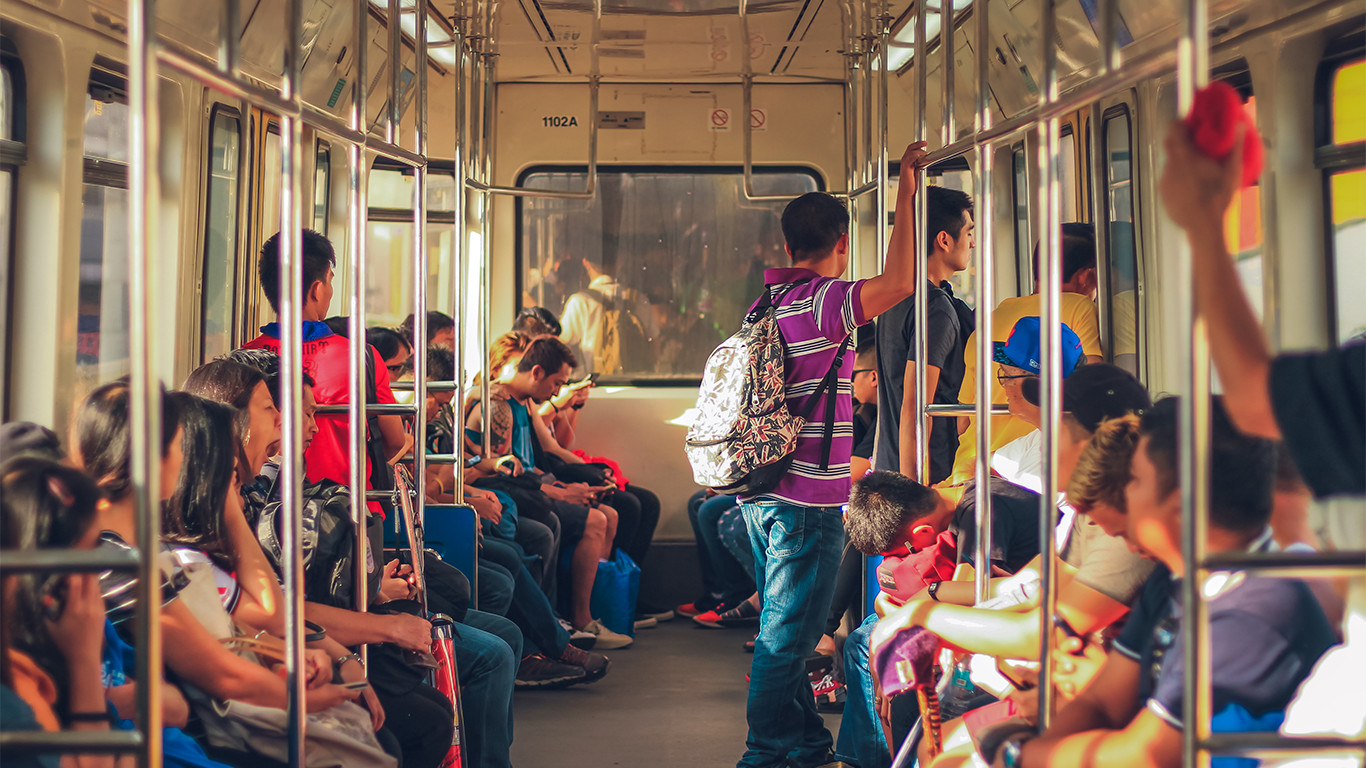 If Danearys Targaryen has her Dothraki, Voldemort has his Death Eaters, and Ultron his other Ultron bodies, the Philippines, in all its glory, has its Filipino commuters.

Like in a battlefield full of soldiers waiting for the adrenaline of the war to come, Filipinos, in this case, is their own army—the commuter.

A warrior commuter usually has his bag in front (to avoid snatching), beep card ready, and has the exact amount of coins they need in their coin purse. The pamaypay steadily in hand, the mandirigma is ready for battle; so much in fact that, in all circumstances, and when the time comes (probably an hour and a half of waiting) a form of transportation stops in front of them everyone will be in their A-game.

These days commuters need to wake up at least 5 hours before their works or classes just to arrive in time (sometimes a little bit late). With the ever-flowing traffic in all forms of way, Filipinos are to be battle-ready for the running, the waiting, the intense heat and the wave of people.

A legion worth of people fighting to get coveted seats in the jeepney, or in the bus or in the LRT/MRT, just when you think you are safely seated in that seemingly comfortable seat of yours, you see the throng of other people running to get inside, trying to get in the sardine-like space, to which you roll your eyes because another day in the metro means another day of agony.

The application of Filipino Commuter requires a person of fortitude and will-power like no other. Below is a list, if you will, of the many faces of the Filipino mandirigma.

1.)    The Vanguard, in a national context, are those who are part of the lead or the advancing troops of a military. In Filipino commuter vocabulary, these are those people who are in front of the yellow lane in the MRT/LRT, the type who are inches away from certain death because of the moving train in the tracks, assuring themselves a seat.

2.)    The Cavalry are those who fight mounted on horseback, or in our case those who have their own cars, the heaven-sent friends who insists you join them because your house is on the way where they’re going (to which you agreed wryly, but deep down you’re doing cartwheels because it’s far more convenient, and requires no fare at all.)

3.)    The Knight, the heavily armored, sword-wielding blokes of power, is the kind of commuter that has the guts to go all the way just to get home. They are those who bump you in the LRT/MRT so they can still get within the tightly packed phalanx of other people who want to get inside. They are those men who magnanimously do the “sabit” on the tail-end of a jeepney; those who have half their butts sitting because Manong driver said there’s still space left because his jeepney is siyaman or dosehan.

The rigors of a commute are not for the faint of heart. To get to where you’re going, it’s not enough that you’ve got enough spare change to pay for the fare—what you need is a little audacity.

Once you became a mandirigima, a mandirigma you will be forever.