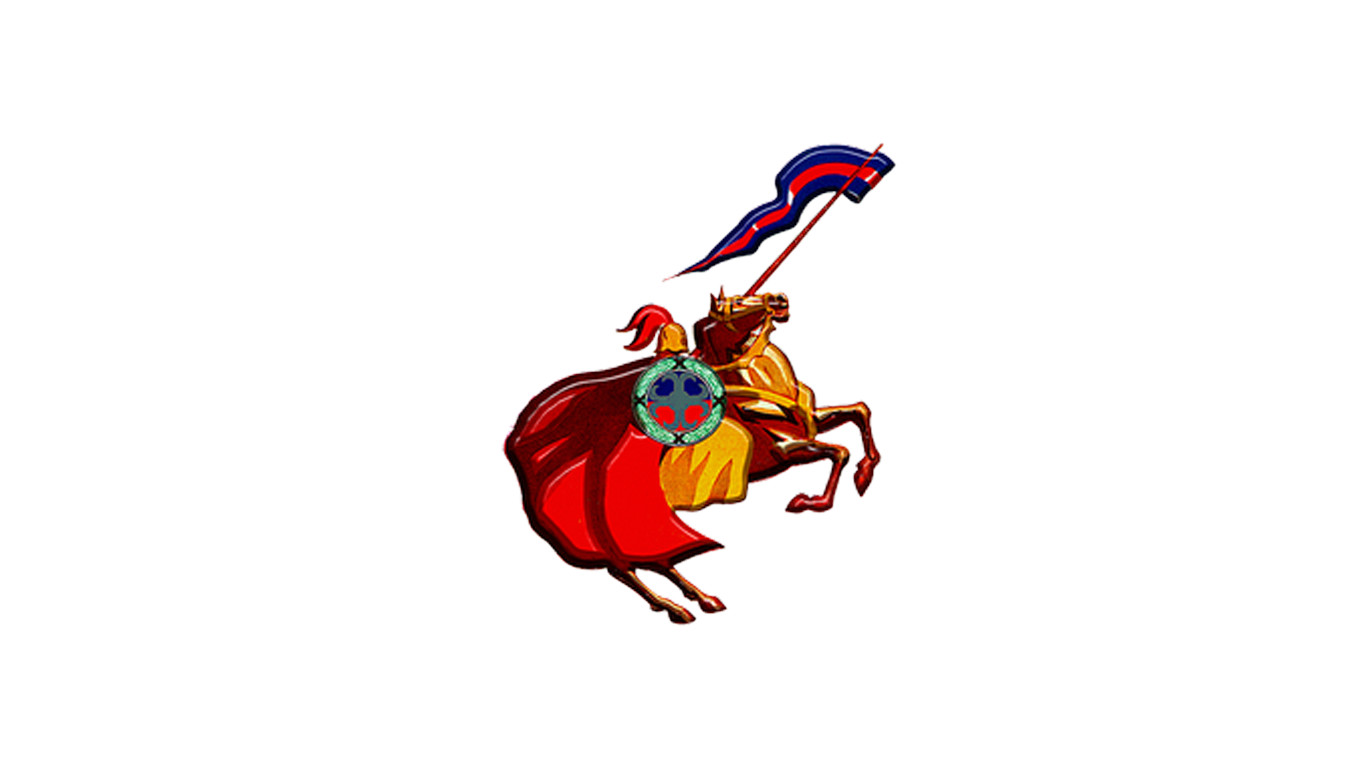 An additional player will further bolster the Letran Knights as they prepare to topple teams in the upcoming 94th Season of the National Collegiate Athletic Association (NCAA).

The Knights’ tradition of having an all-Filipino line-up throughout the years is over. Letran Athletics Director Rev. Fr. Vic Calvo disclosed the information after a team practice last February; a foreign player from University of California, Los Angeles (UCLA) will sign a long-term contract with the Knights this coming summer.

Calvo didn't reveal the player's identity as Alfrancis Chua, the Assistant to the Rector for Sports Development, requested to keep the name of the import unknown in the meantime.

“Mr. Chua definitely helped in making this possible for Letran, but we want to minimize the noise about this big news. Baka mamaya kumuha na naman sila ng import from Michigan State, ganon. Kidding aside, we want to surprise everyone. It’s going to be exciting,” Calvo said.

However, a list of the import’s statistics and averages during his time with UCLA was given. The lanky 6’8” Californian baller played in Los Angeles for three years. He also got to play alongside the famous Ball brothers, Lonzo and LiAngelo.

In a span of four years, the versatile shooting forward, who is expected to play center for the Knights, averaged 22.8 points, 9.2 rebounds, 2.0 blocks, and 1 steal per game. Aside from his immense strength underneath the basket, he has also the ability to shoot from distance and run down in transition, making him an all-around offensive player.

In terms of defense, Letran head coach Jeff Napa is more than confident that the foreign acquisition will slow down any player in the Philippine NCAA.

In the meantime, the whole coaching staff is preparing for the import’s arrival. Hopefully, he'll arrive in the country two weeks before submitting the final line-up of the Knights for Season 94.