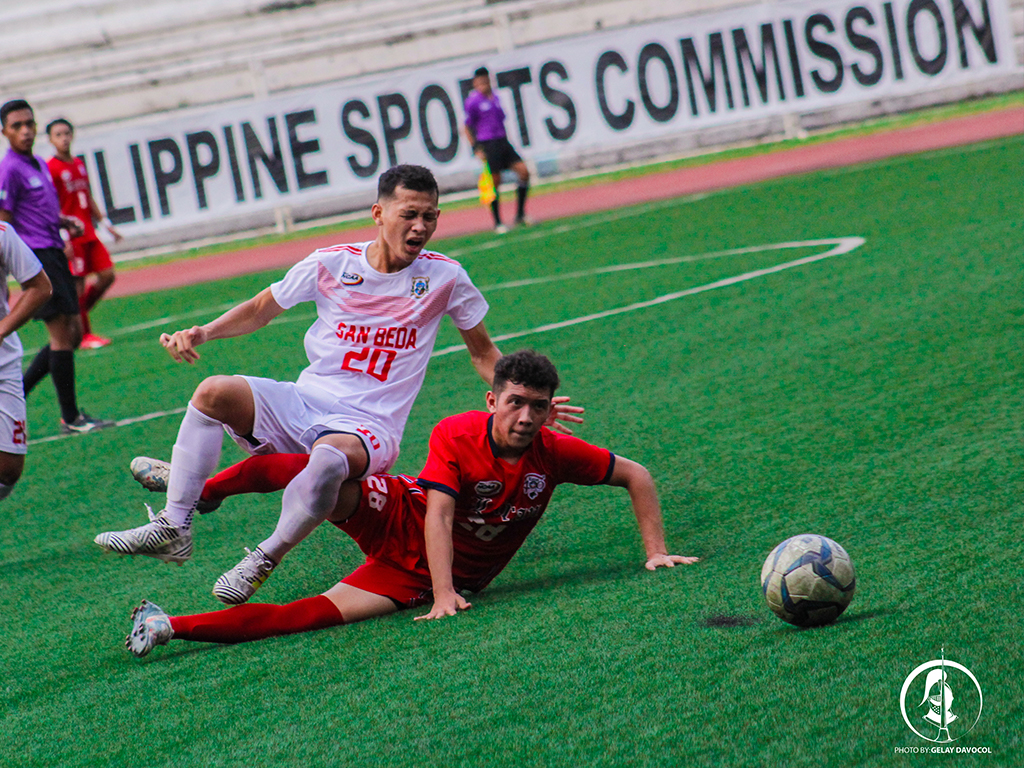 Letran Manila Football Club (F.C.) finished this year’s NCAA season identical to their last.  Winning three games, losing two, and having one draw, the Knights sat comfortably at the 3rd spot for the whole eliminations round.

In the semi-finals, they faced old rivals and 2nd seeded San Beda Red Lions with a twice-to-beat disadvantage where they lost 7 goals to 1 during the first game, giving them the 3rd place in the overall season.

Despite the lack of training ground and equipment, Letran Manila F.C. finished strong and is looking to be a title contender for the next season.