As of the Moment, We’re Still Part of Letran, Coach Bonnie Tan Said 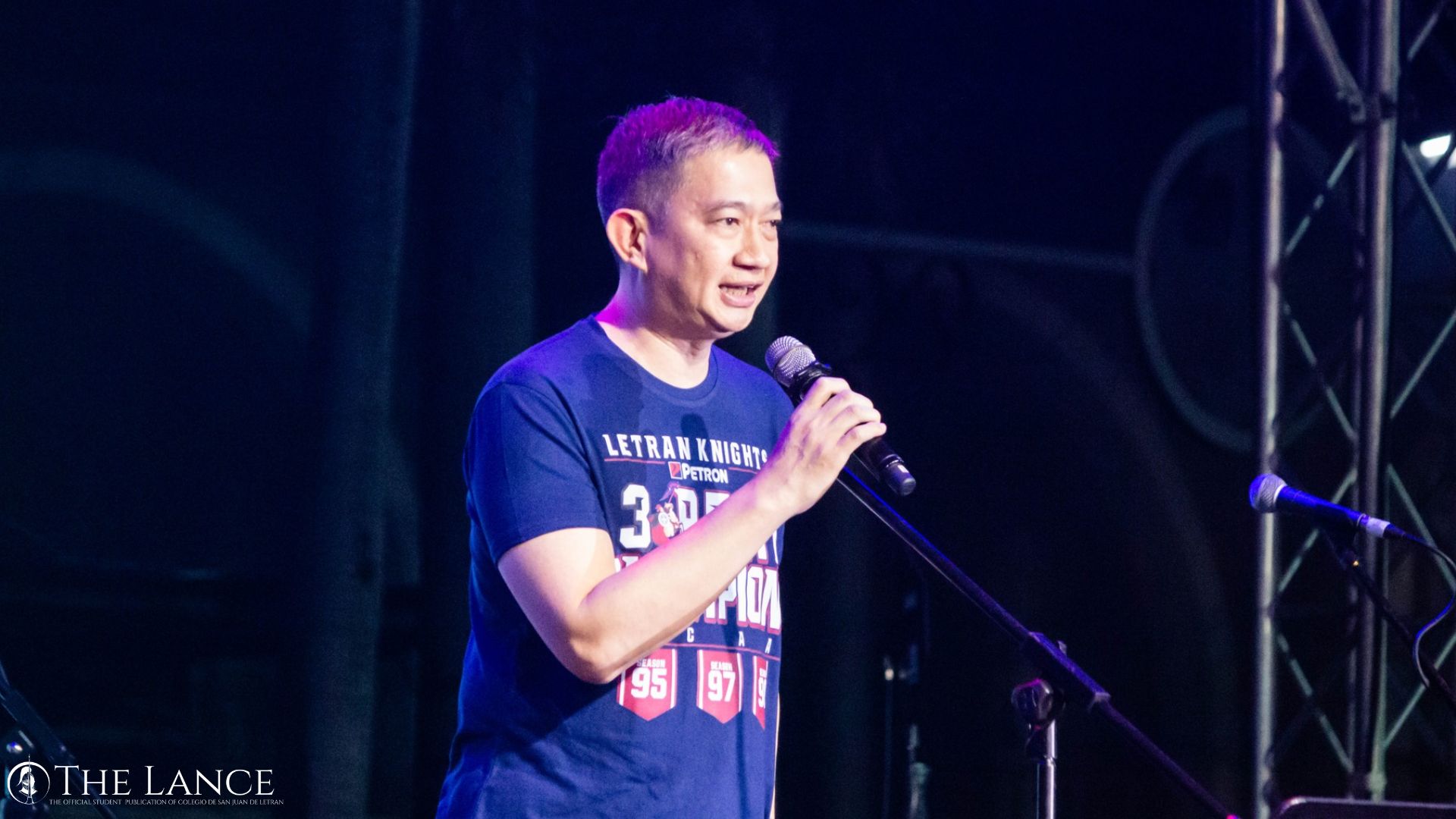 THREE-TIME NCAA Champion Head Coach Bonnie Tan said that he is still handling the head coaching position of the Letran Knights in an interview with The LANCE on Tuesday, January 17.

Tan was recently appointed as the interim coach of the Northport Batang Pier in the PBA and this development sparked conversations and speculations on the champion coach’s position in the Colegio.

“This is not the first time na maging interim coach ako”, recalling his earlier stint as the Batang Pier’s interim coach during the PBA Bubble in Clark, Pampanga when he went 3-0 in the games he coached.

Coach Bonnie said that they have already started their practices last January 10 and that he is still in charge of their off-season preparations.

As for the Knights, Tan said that the coaching staff has already started preparing for next season. “We’re also focusing on getting new recruits who are eligible na kaagad”.

The players, coaches, and staff of the Knights are set to have their trip to Japan, still a part of the celebration of their NCAA Season 98 championship.

Coach Bonnie Tan will start his Northport coaching stint when the PBA Governors' Cup opens on Sunday, January 22, 2023, against another Letran Champion Coach Aldin Ayo and his Converge FiberXers.

Catch the rest of the interview with Coach Bonnie Tan on The LANCE’s social media pages.