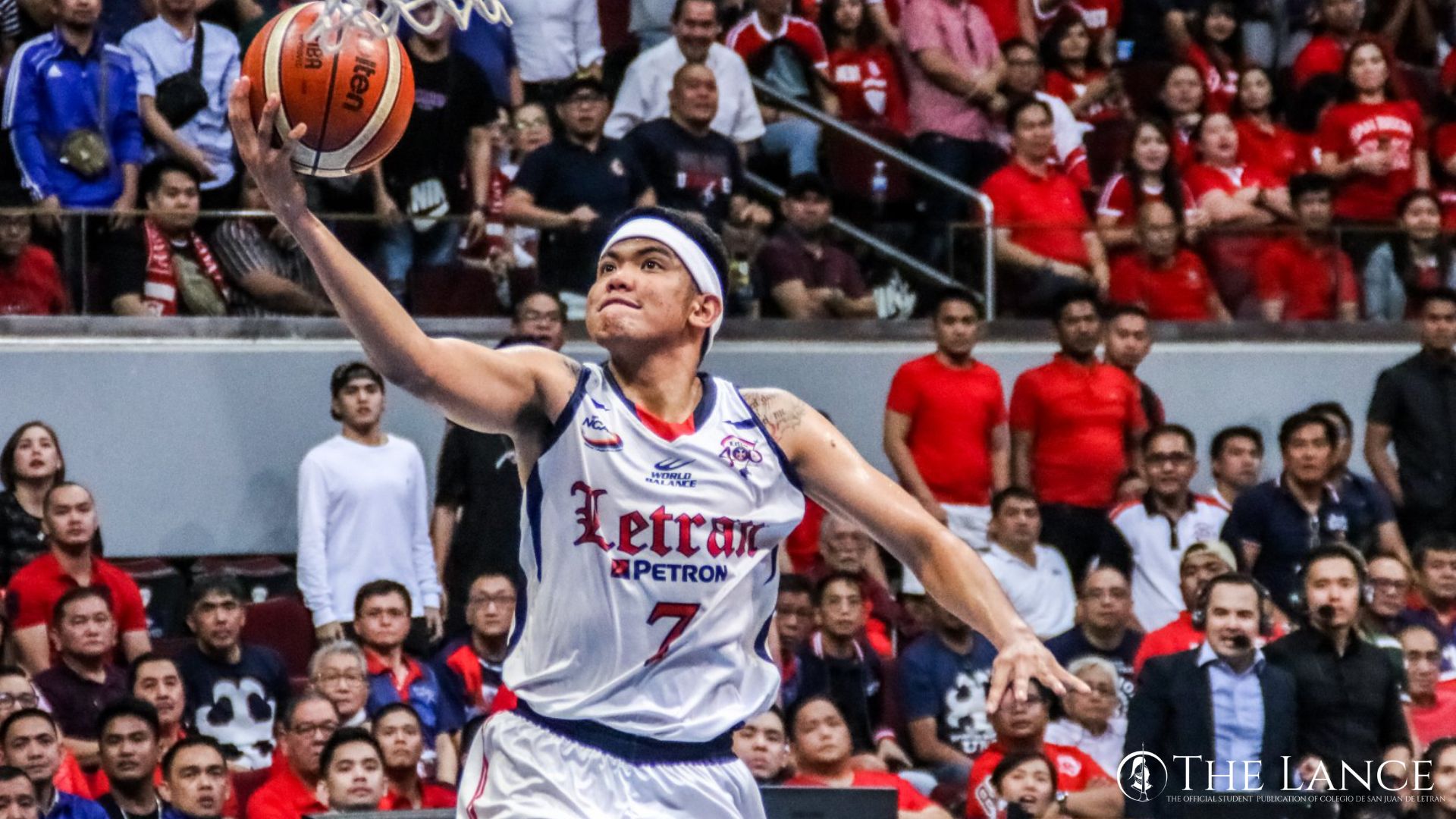 FORMER LETRAN STAR Jerrick Balanza expects the Letran Knights to leave it all out on the court as they try to capture the NCAA Season 98 Men’s Basketball Title on Sunday, December 18, 2022, 3 PM, at the Ynares Center in Antipolo.

He also expects the veterans, especially those who are possibly playing their last game donning the Colegio’s Blue and Red, to give it their all. “Lalo na sa mga last year, last game nila sa college, ineeexpect ko na bigay nila lahat talaga”.

Letran fell short of clinching the series last Sunday after losing to Benilde, 71-76, in a game where star guard and team captain Fran Yu was ejected following a disqualifying foul on CSB’s Mark Sangco.

Letran team officials appealed the 2019 Finals MVP’s suspension but were ultimately rejected by the NCAA Management Committee for “there was no new evidence presented by CSJL as required by the NCAA rules to lift the suspension”, and “CSJL did not contest the judgment call of the game officials".

“According to the NCAA Manual of Operations Art. 4.3.2 Table of Offenses Sanctions and Art 4.3.2.1 For Players #17. Any player who utters foul language or makes foul gestures at any game official. First offense – Admonition, Second offense a.) ejection from the playing venue b.) Suspension on the next game.”, read the warning signed by Commissioner Tonichi Pujante.

All hope is not lost for Letran, however, as Kobe Monje and Kyle Tolentino will be returning to the team after serving their own one-game suspensions.