Knights Hold their Swords Up Against the Blazers 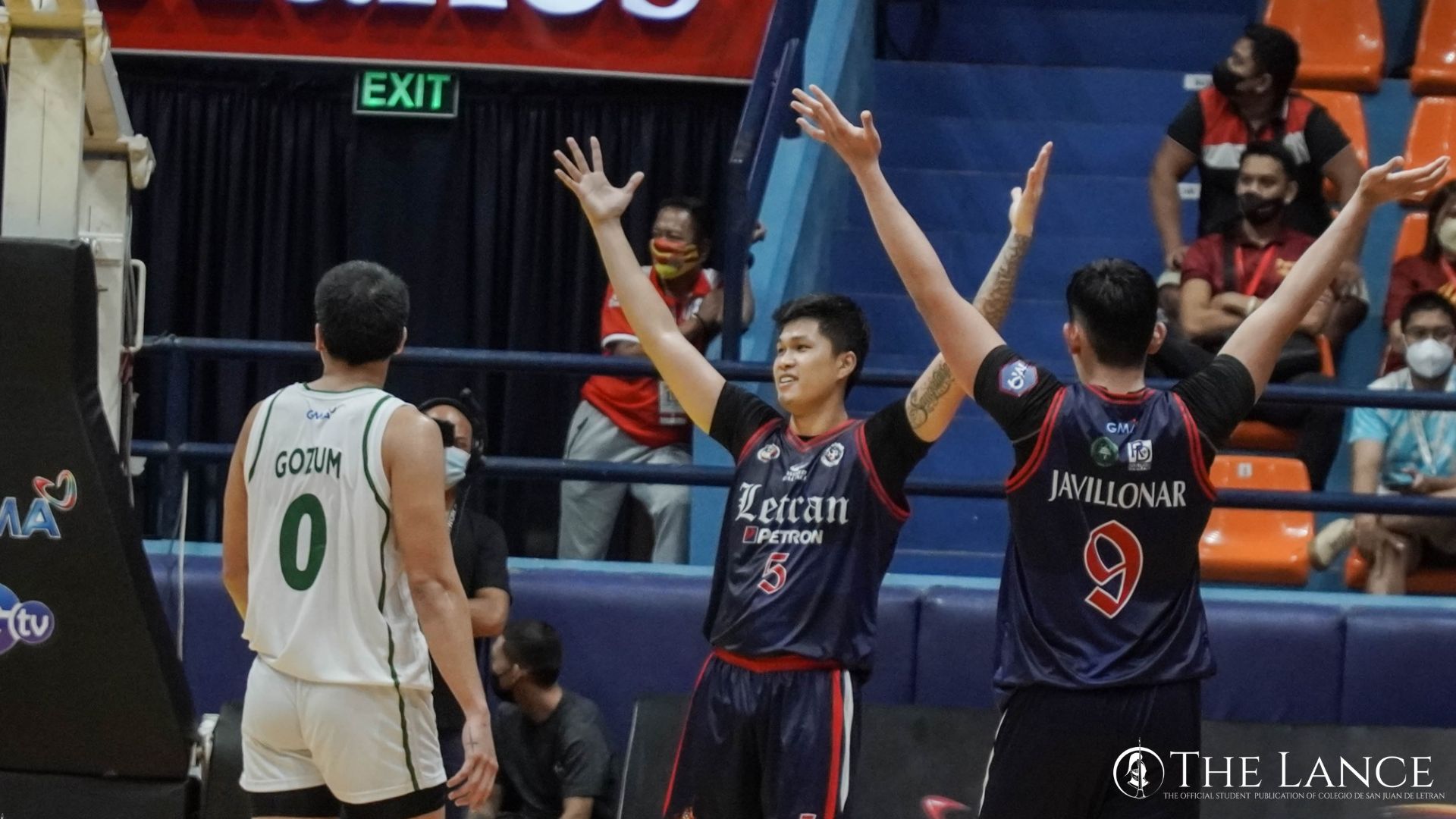 The Letran Knights goes up against the CSB Blazers in a Historical bout for the NCAA Season 98 Championship title with its first game this December 4, 2022 from 3PM. Photo courtesy of Arali Chariz Santiago of The LANCE.

The Letran Knights are en route to try to secure their throne as the NCAA Champions when they put up a fight against the College of Saint Benilde Blazers in the first match of the NCAA Season 98 Finals on December 4, 3:00 PM at the Smart-Araneta Coliseum in Quezon City.

Tan also claimed that they should forget their first and second-round victories against Benilde as they are back to zero in the finals matchup. He also cited that their edge in this matchup is their championship pedigree and experience.

As Benilde is the top seed in the league after the elimination round, the longtime Letran mentor said that he will rely on the veterans of the Intramuros-based squad, namely Fran Yu, Brent Paraiso, Tommy Olivario, Kurt Reyson, Louie Sangalang, and King Caralipio with their championship composure and experience on the line.

Benilde edged San Beda, 62-61, last November 29 to claim a ticket to the finals while Letran stunned Lyceum, 67-58, also on the same date.