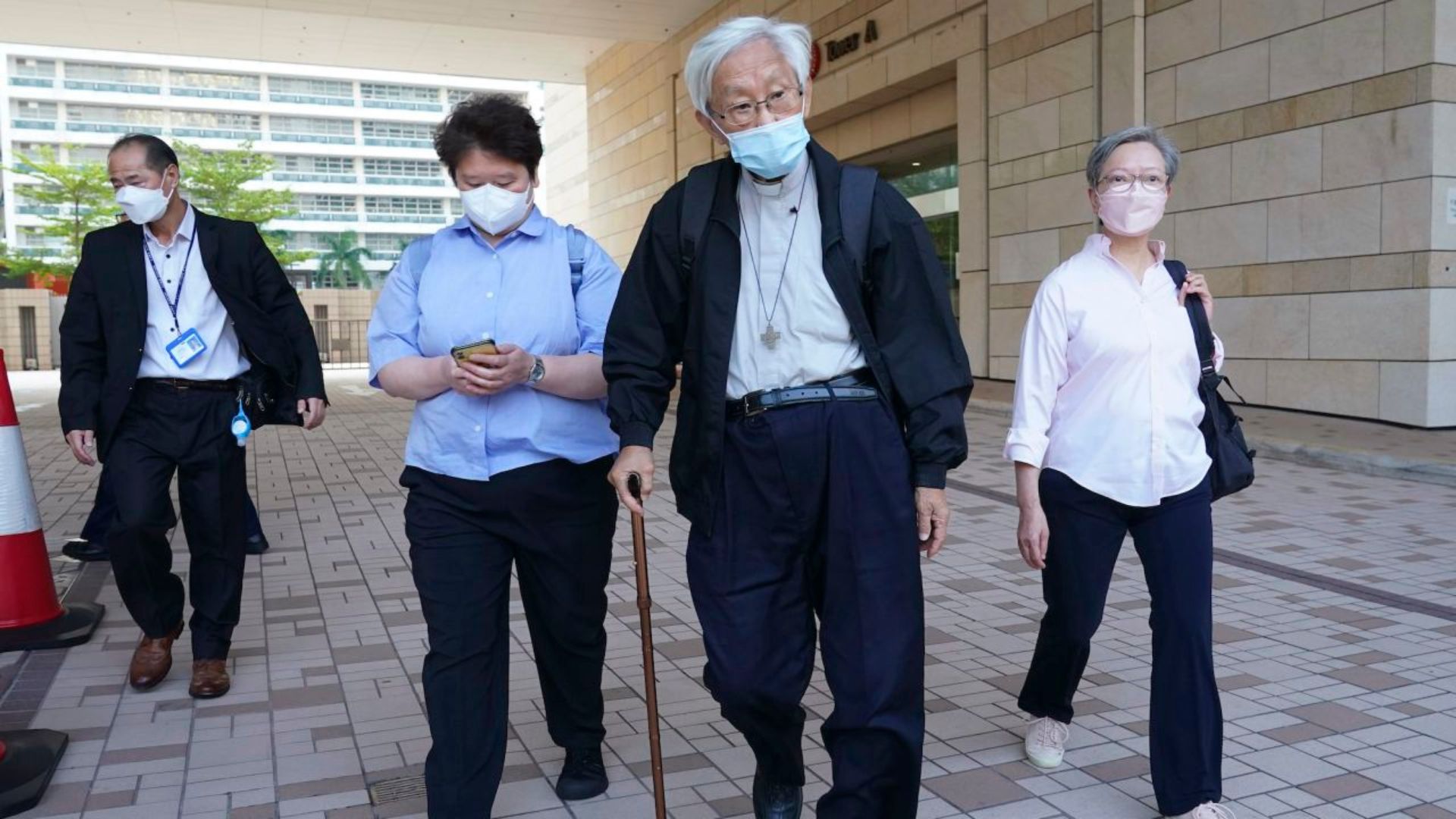 90-year-old Cardinal Joseph Zen and five other individuals were found guilty for failing to register a now-defunct charity which sought to aid people detained in massive protests from three years ago on November 25, Friday.

Cardinal Joseph is a retired bishop and outspoken supporter of democracy in Beijing.

A National Security Law enforced by Beijing led to his initial detention in May on suspicion of conspiring with foreign forces. His arrest shocked the Catholic community, despite the Vatican's statement, saying it was monitoring the situation's evolution.

Though, national security-related accusations against Zen and other trial participants have yet to be brought against them. They were accused of failing to legally establish the 612 Humanitarian Relief Fund, which began supporting legal and medical costs of detained protesters in 2019.

Local organizations must register with the government or request an exemption under the Societies Ordinance within a month of their founding. Those who did not comply with this requirement could be fined up to HK$10,000 ($1,273) on their first offense but will not receive jail time.

Principal Magistrate Ada Yim, who delivered the judgment, decided that because the fund was not used for charitable reasons, it should be registered as an organization.

Cardinal Zen stated the case should not be viewed as a breach of religious freedom. He also warned other human rights could have been violated in the conviction. He described himself as "a Hong Kong citizen who strongly supports providing humanitarian assistance."

The Vatican remained silent, but The Vatican News service pointed out in a report the law sentenced to the cardinal and his co-defendants allowed an exemption for organizations "exclusively for religious, charitable, social, or recreational purposes," which was published after giving the verdict.