Paalam, Padios, Yulo bag Medals once again for the Country 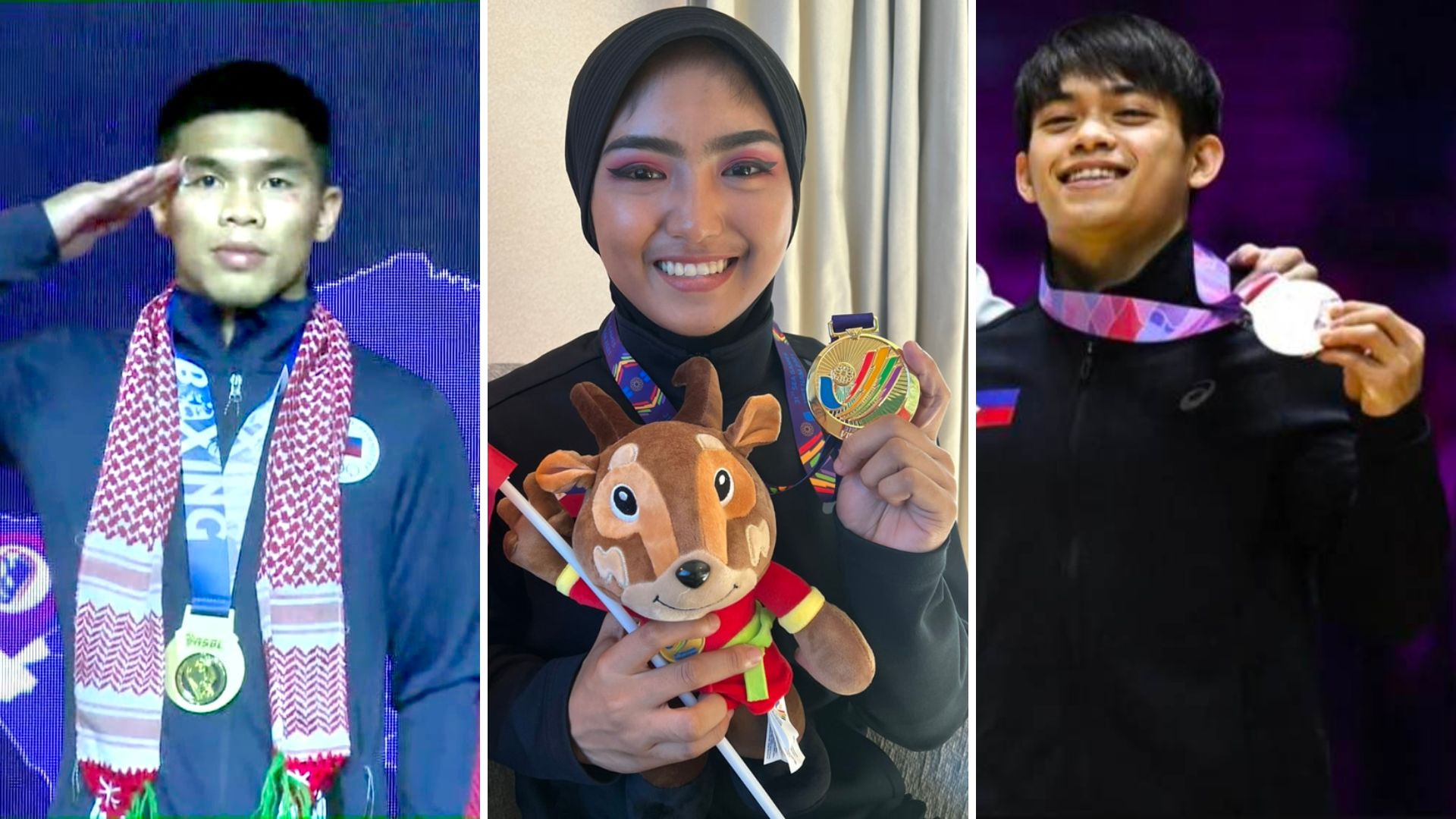 Paalam, Padios, and Yulo standing proudly with their medals. Photos are courtesy of AFP and the Business Mirror.

Three of our finest National Athletes have shown supremacy yet again after bringing home gold, silver, and bronze medals in their respective sporting events.

Olympic medalist Carlo Paalam was able to capture gold in the bantamweight division after a 4-1 split decision win over Makhmud Sabyrkhan of Kazakhstan in the ASBC Asian Elite Boxing Championships in Jordan on November 12.

The win was huge for Paalam’s campaign in getting Olympic Gold in the 2024 Paris games after settling with silver in Tokyo.

Another athlete who finished first was Mary Francine Padios after winning in the Semi Tunggal Category in the 2022 Women’s Martial Arts Festival Pencak Silat Competition.

Padios was also the first local gold medal winner during the 31st Southeast Asian Games in Vietnam. She participated in the women’s Semi Tunggal in Pencak Silat.

Finally, Carlos Yulo made waves once more after getting silver in the vault category and bronze in parallel bars during the 2022 World Artistic Gymnastics Championships in Liverpool, England, on November 6.

Yulo will be competing next in Azerbaijan, Germany, Qatar, and Egypt to ramp up his qualification campaign for the 2024 Paris Olympics Games.