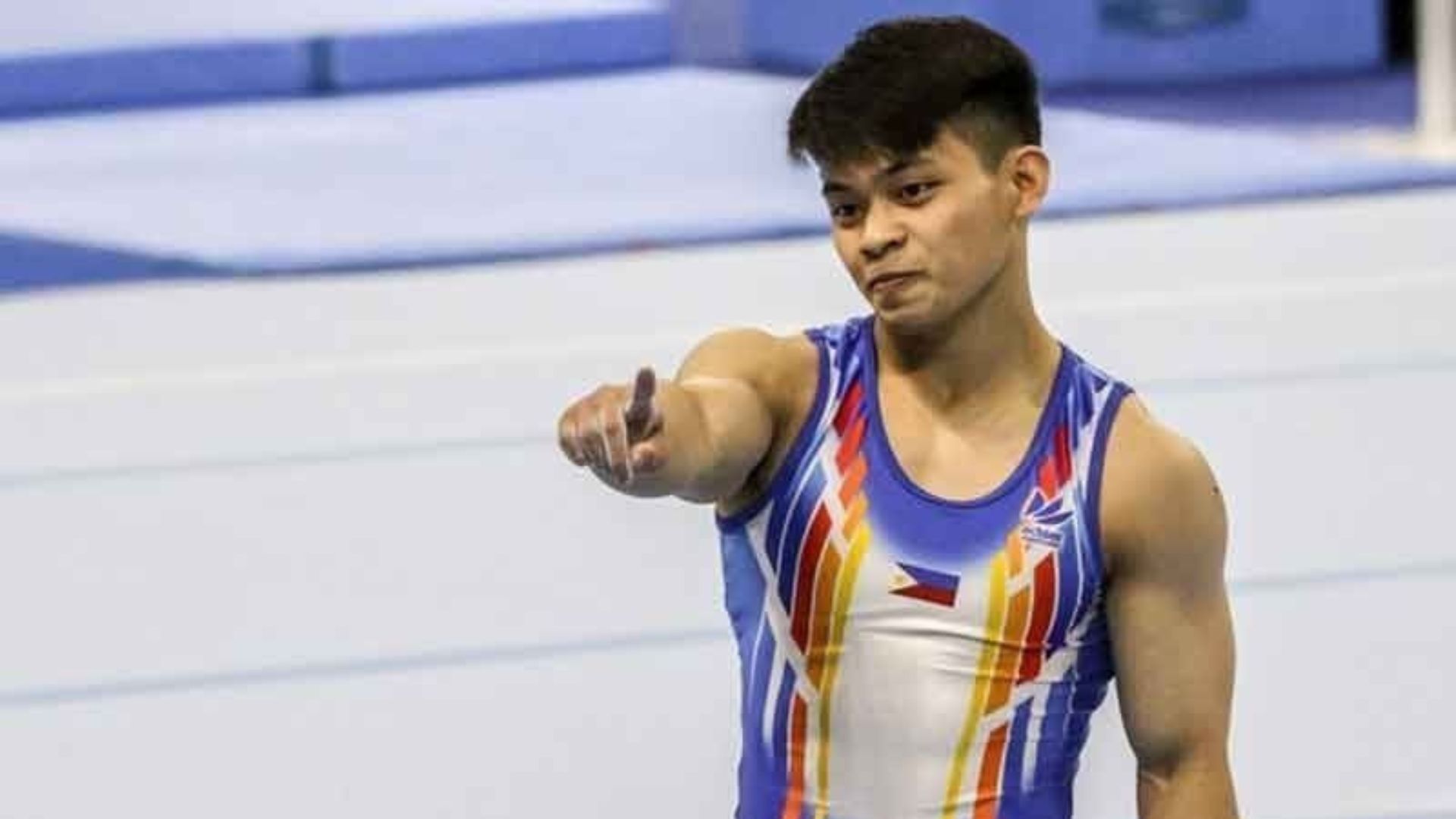 The Unstoppable Filipino Olympian and Gymnast Carlos Yulo at the WGC 2022. Photo courtesy of the Philippine Star.

Filipino Olympian and gymnast Carlos “Caloy” Yulo qualifies for the finals of four events in the 2022 World Gymnastics Championships in Liverpool, United Kingdom.

Yulo tops the floor exercise event after getting an average score of 15.266, with 8.86 on execution and 6.400 in difficulty.

He will also have a chance to defend his title after qualifying for the vault finals with an average score of 14.849.