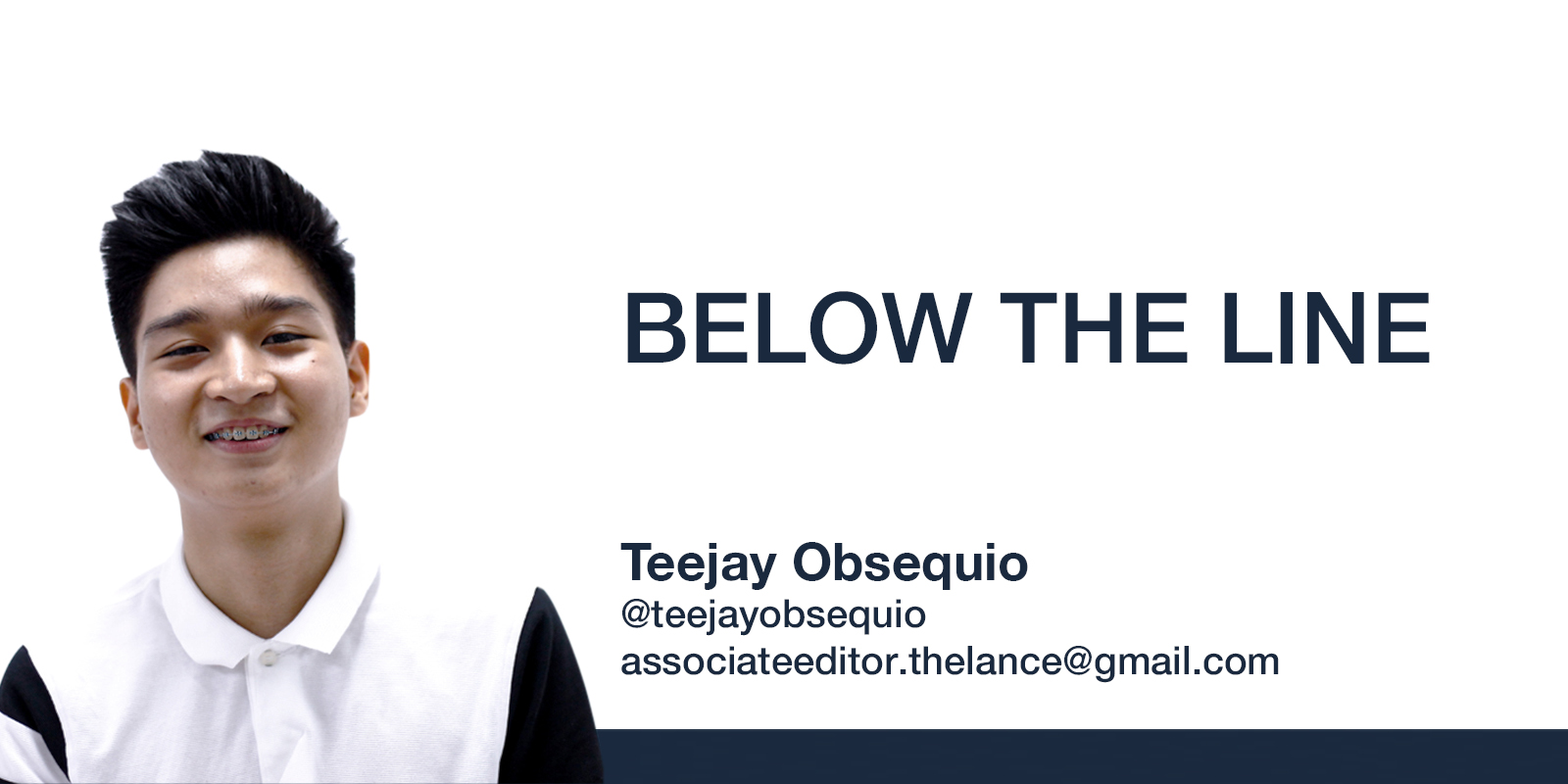 Sen. Cynthia Villar seemingly didn’t anticipate the myriad of reactions she got from social media after she said that “unlimited” rice servings in restaurants should be banned after the Senate committee on agriculture and food began its inquiry into the current rice importation program of the National Food Authority.

She added that we should switch to brown rice so we could eat less, a solution to self-sufficiency. Also, citing that unlimited rice is bad for the health and we should learn to eat more vegetables.

After the news was shared on social media sites. Those who opposed poked fun of the “unli-rice” ban.

A photo of Jodi Sta. Maria with the subtitles “Alam mo, pabibo ka” posted by @joshsparklings on Twitter made a hit. A photo of a Mang Inasal crew serving “unli-rice” bearing the caption “RT to save our heroes’ job! Say no to #unliriceban” also got us laughing out loud. Parody accounts of Mang Inasal and Tokyo Tokyo which are serving “unli-rice” meals also took the spotlight with Mang Inasal winning the internet with “I AM SOBRANG TRIGGERED PO.”

While most of us made this a laughing stock, some of Sen. Villar’s pronouncements don’t really ring right to me.

Senator Villar said that we should keep calm because there is no “unli-rice” ban and that she is just expressing concern, I thank you for the concern but the thought of banning got us “sobrang triggered po.”

I don’t mind her telling us to switch to brown rice. It is a fact that its production is way cheaper than our staple white rice. What only makes it more expensive today is the low demand it gets.

I see what you’re trying to do there Ms. Senator, but you lost me when you mentioned the ban on “unli-rice” promos.

The unli-rice promo is a staple for us famished by our daily activities who is trying to spend less on our meal yet attempting to redeem a legitimate “sulit” meal. That “sulit” meal is the “unli-rice” meal.

Locsin also added that “Only a handful of Filipinos overeat.” Well, of course, the “handful” of Filipinos that Locsin is referring is still an issue.

However, don’t ban “unli-rice” meals, just warn us to be moderate with eating because it obviously saves our pocket. Leave our “companion” alone.

While it is vividly a temptation, we promise we won’t eat too much anymore. I think I lied there. And Madam Senator, I think we have more pressing issues with agriculture and food.