Marcos: DOH Secretary to be Appointed once Pandemic is "Normalized" 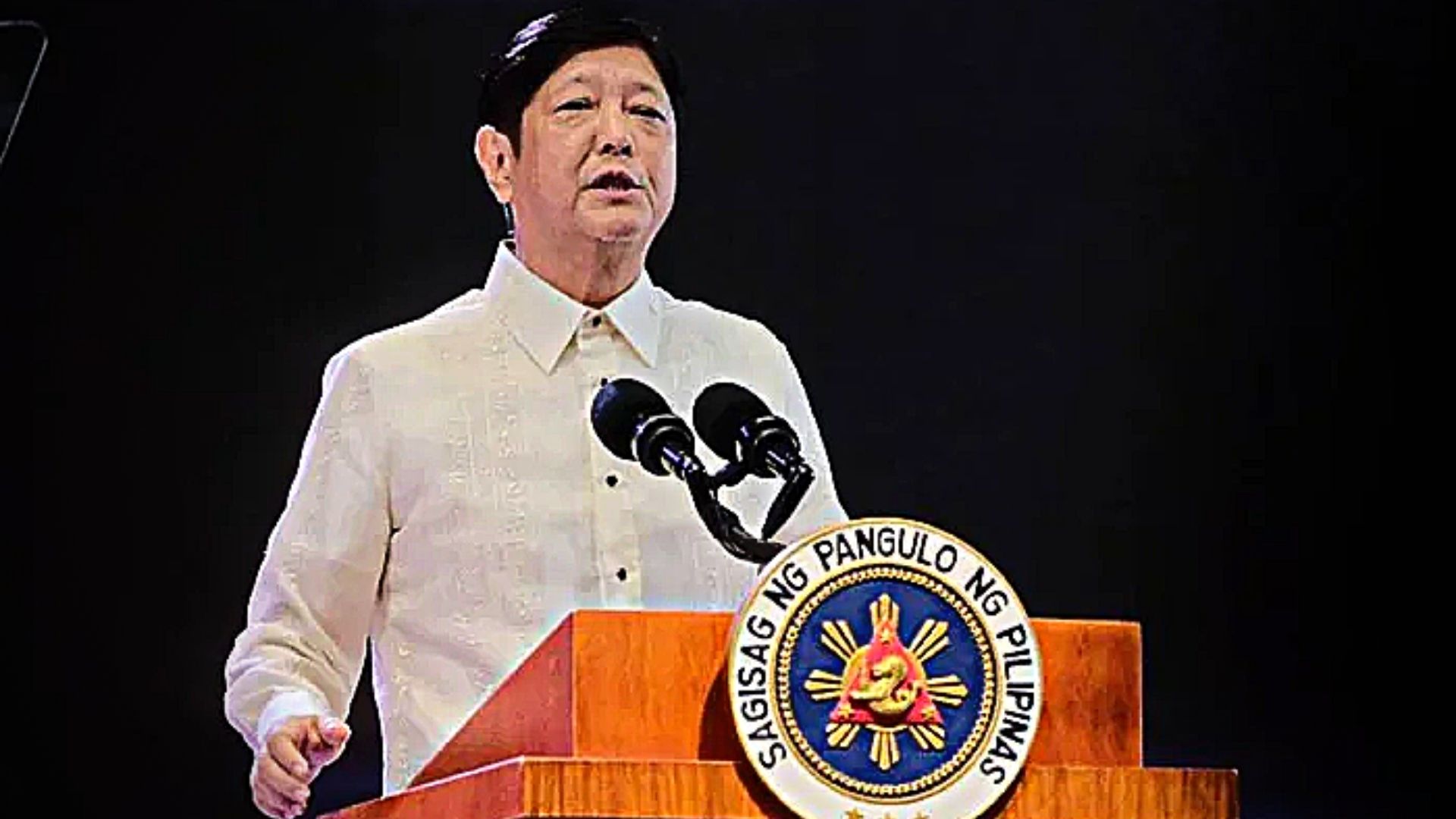 President Bongbong Marcos Jr. giving a speech during the 48th Philippine Business Conference & Expo at the Manila Hotel. Photo is courtesy of the Manila Times.

Marcos said he would name a new Health Secretary once the COVID-19 situation in the Philippines normalizes. Undersecretary Maria Rosario Vergeire is the current Officer-In-Charge (OIC) and spokesperson of the Department of Health (DOH).

It was after DOH confirmed the detection and local transmissions of the XBB Omicron subvariant and XBC variant. The reported XBB subvariant is"highly immune-evasive" which can still affect people with antibodies against COVID-19.

According to him, by following the approach employed, the Philippines will be able to continue its goal of opening up its economy and making it more hospitable to travelers.

He added the government must abandon its evaluation of the Coronavirus pandemic as an emergency crisis and start to see it as endemic. He noted reports of deaths due to COVID-19 were mostly those with comorbidities.

He goes on to explain that once removed from the emergency radars, it could affect vaccinations, health worker benefits, medical supplies, and the indemnity fund as it would lead to the lifting of the designated nationwide state of calamity.

He also assured his administration would work to reach that state of normalcy, including the government’s  reorganization.