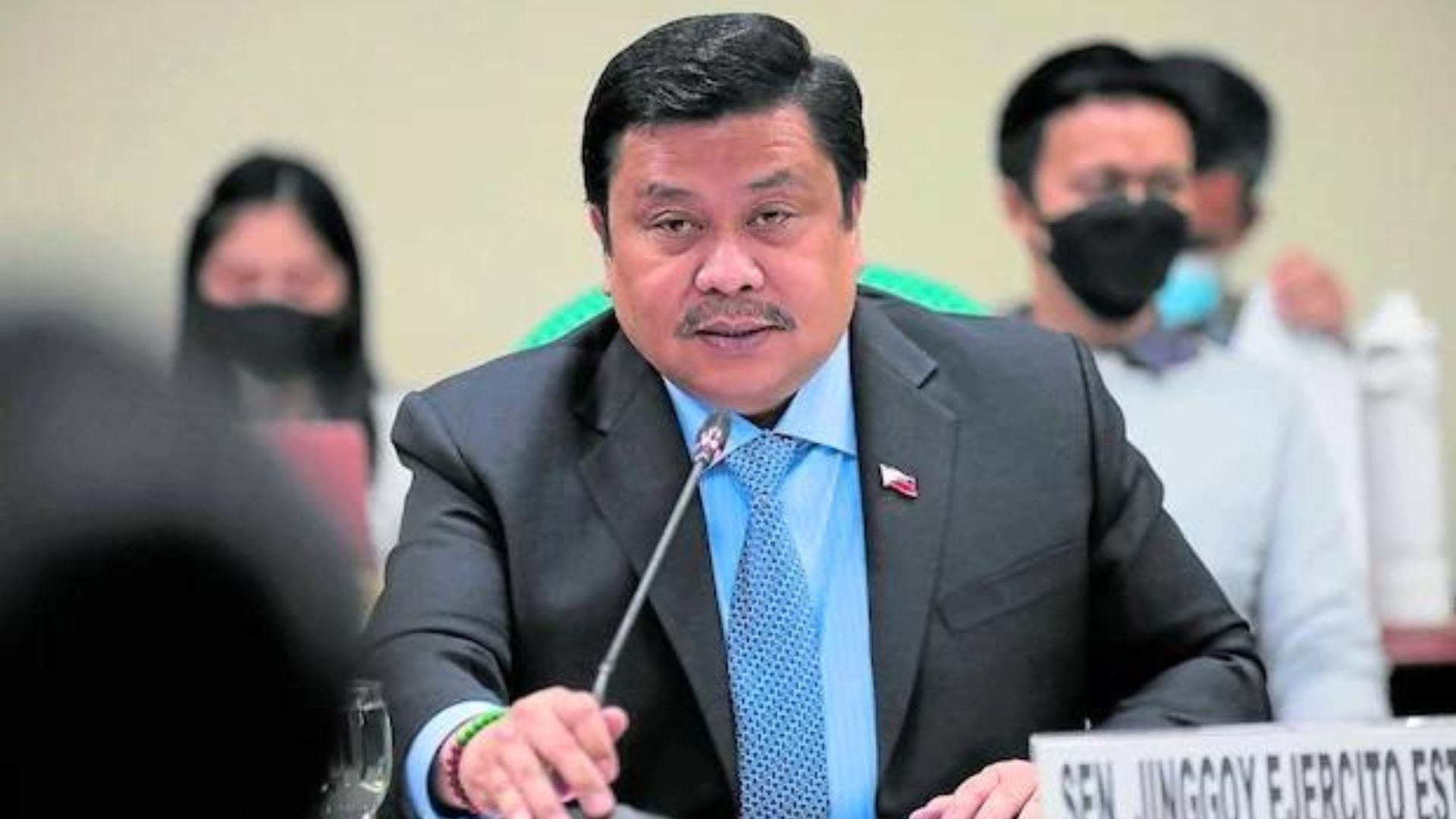 The Korean Drama Society of the Philippines, a group of K-drama fans, disagreed with the banning of Korean dramas as a solution to give more opportunities to Filipino artists.

This is after Senator Jinggoy Estrada said he considered creating a proposal banning foreign films and TV shows like K-dramas on Wednesday, October 19, 2022.

The group said K-drama is a part of Filipinos' lives and viewers should not be imposed on what to watch.

According to Gabriela, violent and sexually-explicit films with scenes that romanticize abuse against women are what should be banned instead of K-drama.

Cavite Governor Jonvic Remulla said pop culture has no boundaries. K-drama and K-pop contributed to the public as they gave inspiration to the viewers during the lockdown.

Senator Jinggoy clarified he wanted to support local works. He added that he did not state any law will be created to prohibit foreign films as people can learn through K-drama.