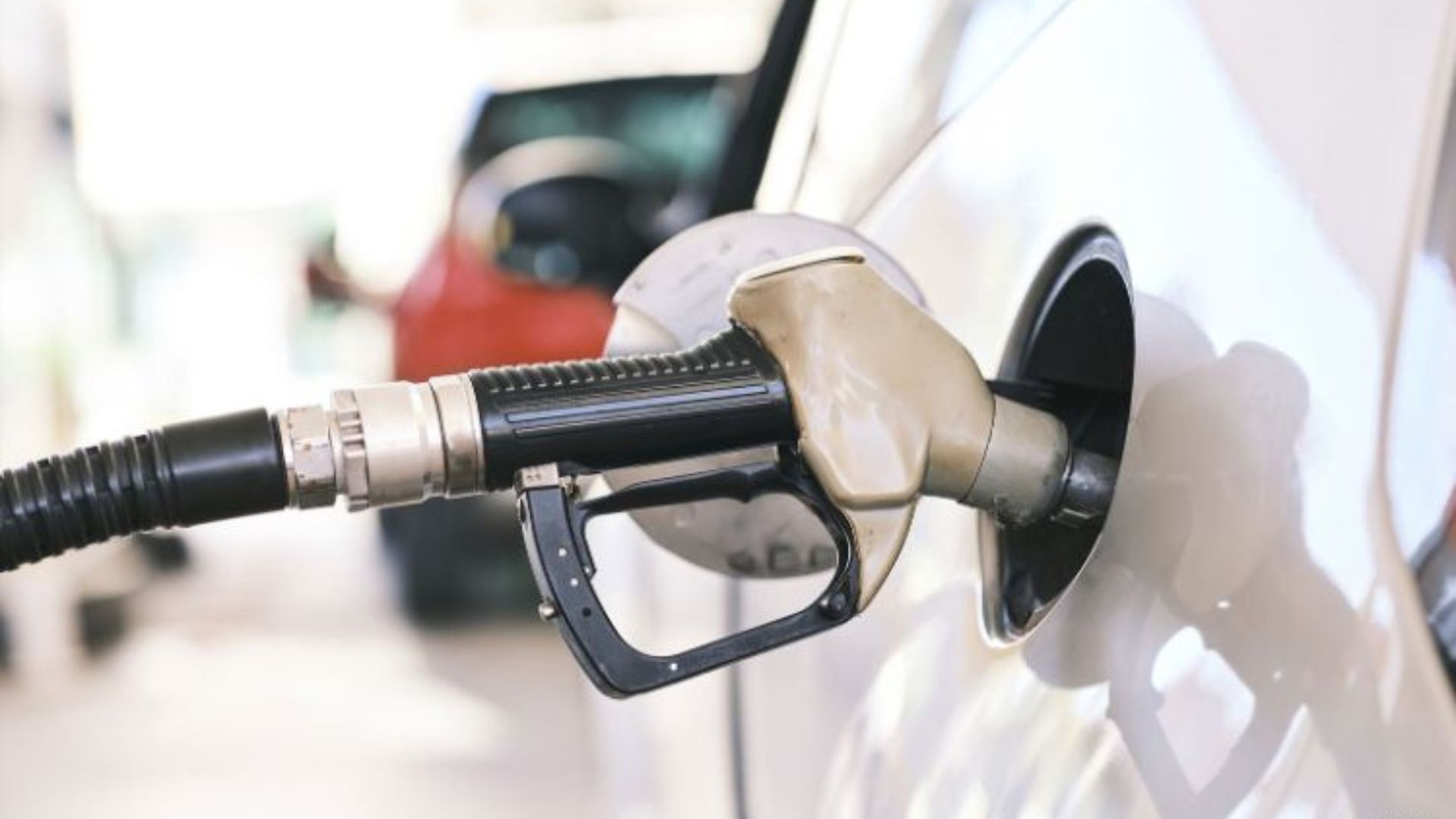 Fuel is becoming a target of the recent cost of inflation dealt by local and foreign influences on the Peso. Image courtesy of ABS-CBN News.

Several oil companies announced on Monday they would raise their per-liter prices on gasoline by P0.80, diesel by P2.70, and kerosene by P2.90. Other oil firms will also implement price adjustments following the expected listing.

The latest oil price hike is due to inflation and the threat of global recession as food, energy, and utility costs surge in local and international territories.

A foreign online publication, Oilprice.com cites American businessman JP Morgan Jamie Dimon in his criticism of the recent jack-up happening globally that “the Biden administration had basically messed up the country’s (United States of America)—and the world’s—energy security by doubling down on the energy transition instead of motivating growth in oil production.”

The Marcos government has yet to announce their anticipated plans and initiatives to deal with the rising fuel cost following their 11th Cabinet meeting on October 11, 2022.

As of October 11, the oil monitor of the Department of Energy (DOE), the domestic oil prices resulted in a year-to-date adjustment of P15.65 per liter for gasoline, P26.75 per liter for kerosene, and P35.80 per liter for diesel.