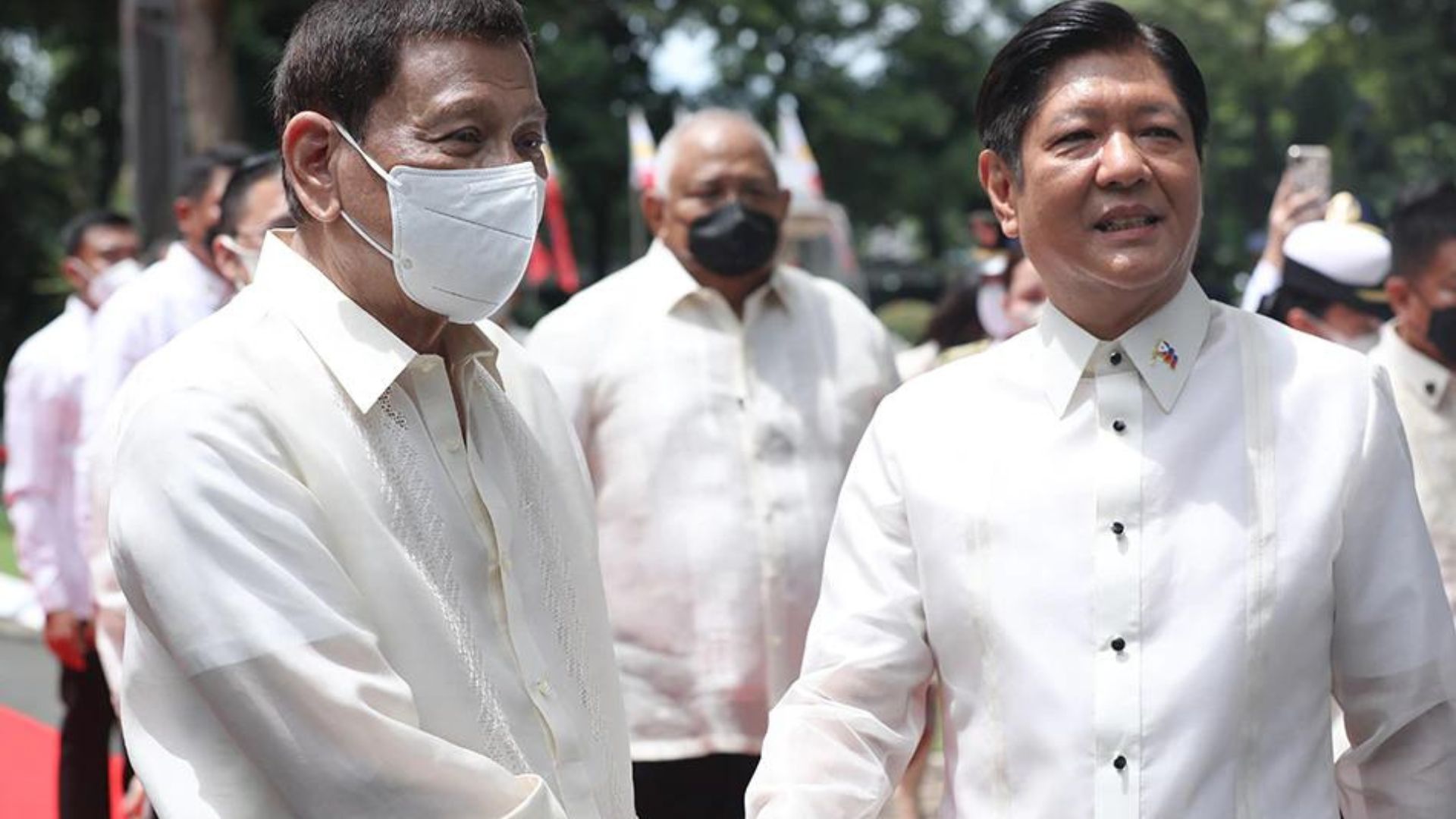 The Marcos administration received majority approval on 11 out of 13 socio-political issues based on survey assessments released by Pulse Asia on Thursday, October 13, 2022.

The current administration scores lower than the beginning of the Duterte administration which garnered majority approval on 12 sociopolitical issues.

The first 98 days of Marcos’ approval rating were negative on addressing inflation and curbing poverty.  The release of results is in consideration of the persistent decline in the performance of the Marcos administration. The June to September 2022 data of Pulse Asia presented a seven percent decline in controlling the spread of COVID-19 and promoting peace in the country.