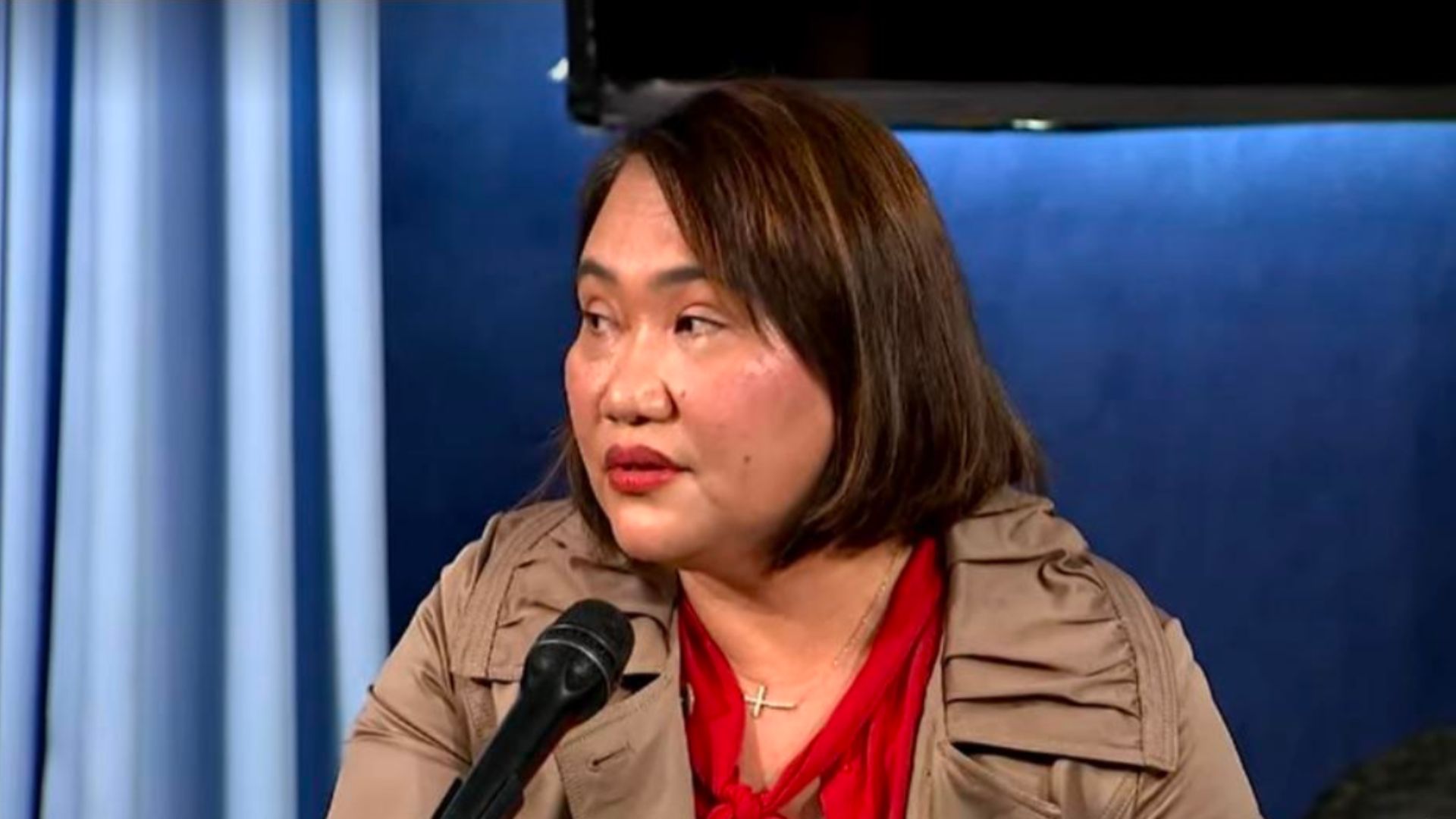 It is after the recent Pulse Asia Survey findings state nine out of ten Filipino adults believe the spread of "fake news" is a problem in the nation.

“The OPS will carefully watch this situation because it is serious. But since we also want to address the issue of fake news, we have programs that we will set up in the coming days,” Garafil said in a Palace briefing.

The survey findings collected between September 17 and 21 also revealed that 86% of Filipinos think fake news is a national concern.

At least 58% of the respondents agreed that social media influencers, bloggers, and vloggers are top peddlers of fake news about government and politics, followed by journalists at 40% and national-level politicians at 37%.

On Monday, Garafil mentioned that the Palace would keep looking into whether vloggers may be permitted to report on the Palace. Former press secretary Trixie Cruz-Angeles said their authorization may be based on the number of followers and engagements.

Cruz-Angeles stated in September that her agency, the president's official communications arm, will incorporate fact-checking as part of their campaign against false information. The OPS is prepared to cooperate with Congress in promoting laws to halt the dissemination of disinformation and fake news, but funding it continues to be a problem for this advocacy.

Garafil promised that the OPS would respect "transparency, accuracy, and accountability" in providing and distributing information on the Marcos administration's policies, initiatives, and endeavors.

She further remarked her office needs more public participation to keep more Filipinos informed of the government's goals for the country.