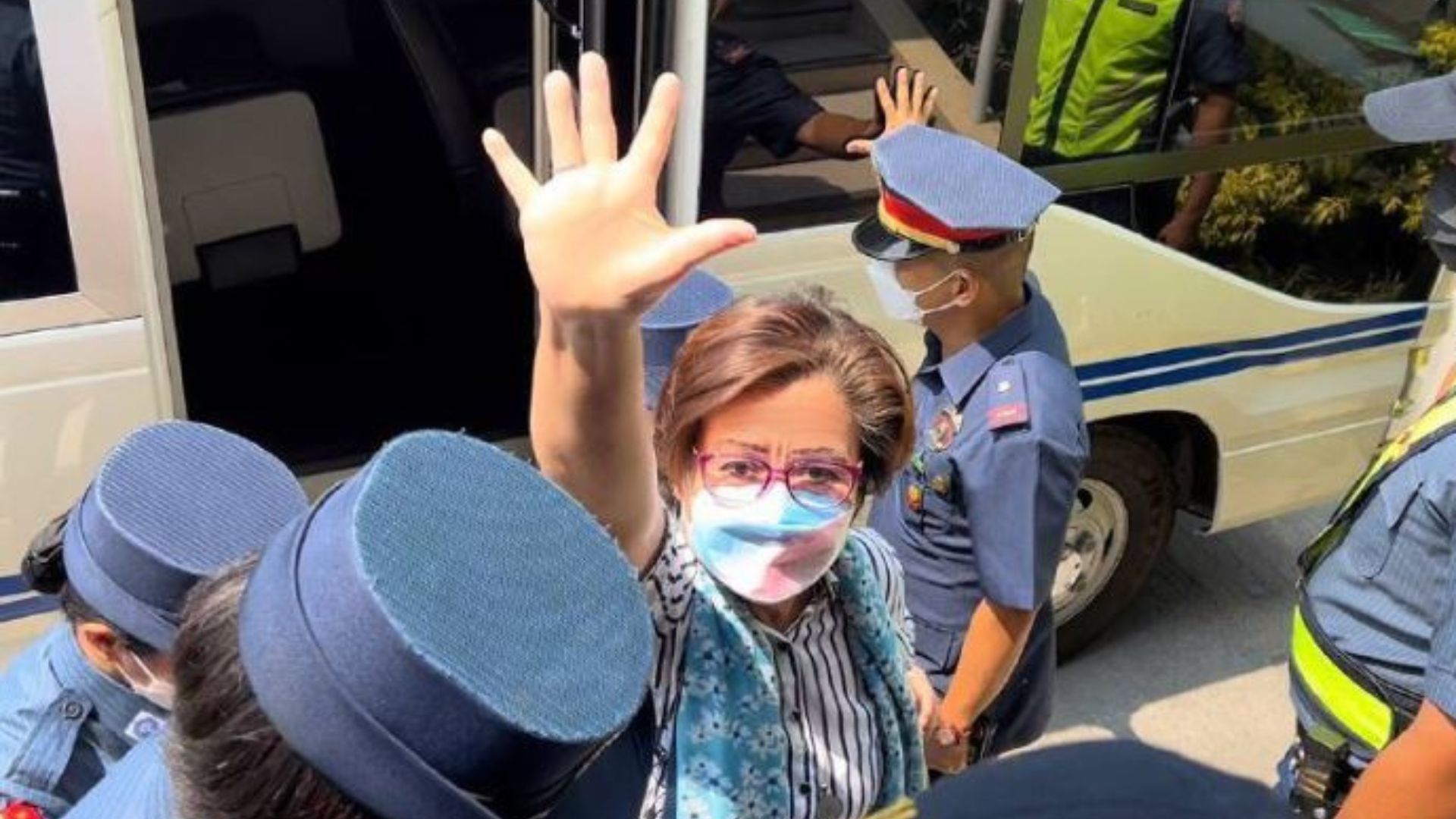 An embattled de Lima after the hostage taking. Photo from The Summit Express.

The incident happened during the delivery of morning meals at around 6:30 AM. The three PUPCs used an improvised knife to stab a police officer, who was immediately delivered to the hospital and is in critical condition.

They then held former Senator Leila de Lima hostage as they tried to escape, but the police forces were able to neutralize them. The three fatalities identified were Feliciano Sulayao Jr., who held the former Senator hostage, Arnel Cabintoy, and Idang Susukan, who police officers shot. They are known to be from the Abu Sayyaf and Dawlah Islamiyah Groups.

The PNP chief Police General said that the former Senator is safe and currently being checked at a hospital. Other confirmed injuries during the encounter were duty personnel Police Corporal Roger Agustin and PUPC Jonathan Carpio.

A portion of Camp Crame where the Custodial Facility is situated is under lockdown with tight security measures today due to the incident.