Lady Knights fall to Lady Spikers in SSL, Drop to 0-2 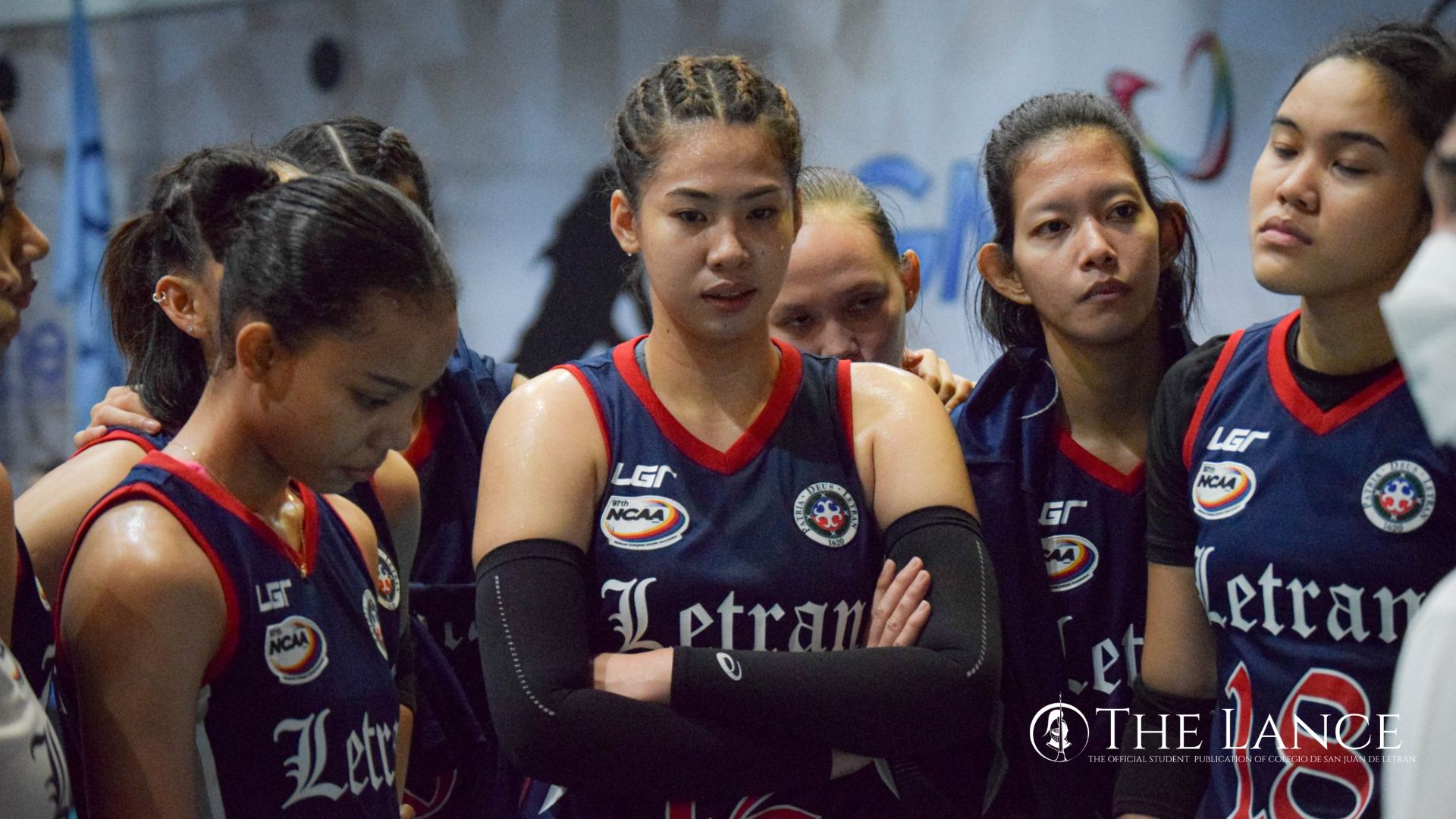 The Lady Knights looking adamant as they faced their 2nd loss. File Photo by The LANCE.

The Colegio de San Juan de Letran Lady Knights endured another loss as they yielded to the De La Salle University Lady Spikers, pulling off a 13-25, 9-25, 18-25 decision in the elimination round of Pool D of the Shakey's Super League Collegiate Pre-season Championship earlier today at Rizal Memorial Coliseum.

La Salle took advantage of the mundane defense presented by the Lady Knights, punishing them through quick attacks and extending the lead to as much as 12, 7-19 in the opening salvo.

A maze of errors and lousy defense continued to pool the side of Letran which made it difficult for them to chase La Salle, ending the opening set with 13-25.

Replacing the rookies from the first set are the veterans of Letran namely Daisy Melendres and CK Calixto, who made their presence felt early, with Letran trailing just by two, 6-8 in the second frame.

But La Salle continued to impose their strength which proved to be too much for the Lady Knights, pulling off a huge 15-point advantage, 8-23. Letran was only limited to three attack points in the second set.

The Taft-based team surfed the waves smoothly as they grabbed a steady 7-1 cushion against the Lady Knights, but the Lady Knights fought back as they scored two block points, cutting the lead to just five, 4-9.

The Lady Knights slowly tried to close down the lead in the third window, with the teams exchanging scores from both ends. Letran trailed with just six, 17-23. Errors committed by Jade Fuentes allowed the Lady Knights to lift their points.

Letran scored only 13 attacks in the match, which is not even half of La Salle’s attack points of 41. In terms of service, the Lady Spikers unloaded 13 markers out of it while Letran was only limited to three.

With this loss, Letran tumbled to a 0-2 record in the standings while La Salle elevated to 3-0.

The Lady Knights are up to get their first win on October 22 as they will face the De La Salle – College of Saint Benilde Lady Blazers at Rizal Memorial Coliseum. Game time is at 12:30 PM.