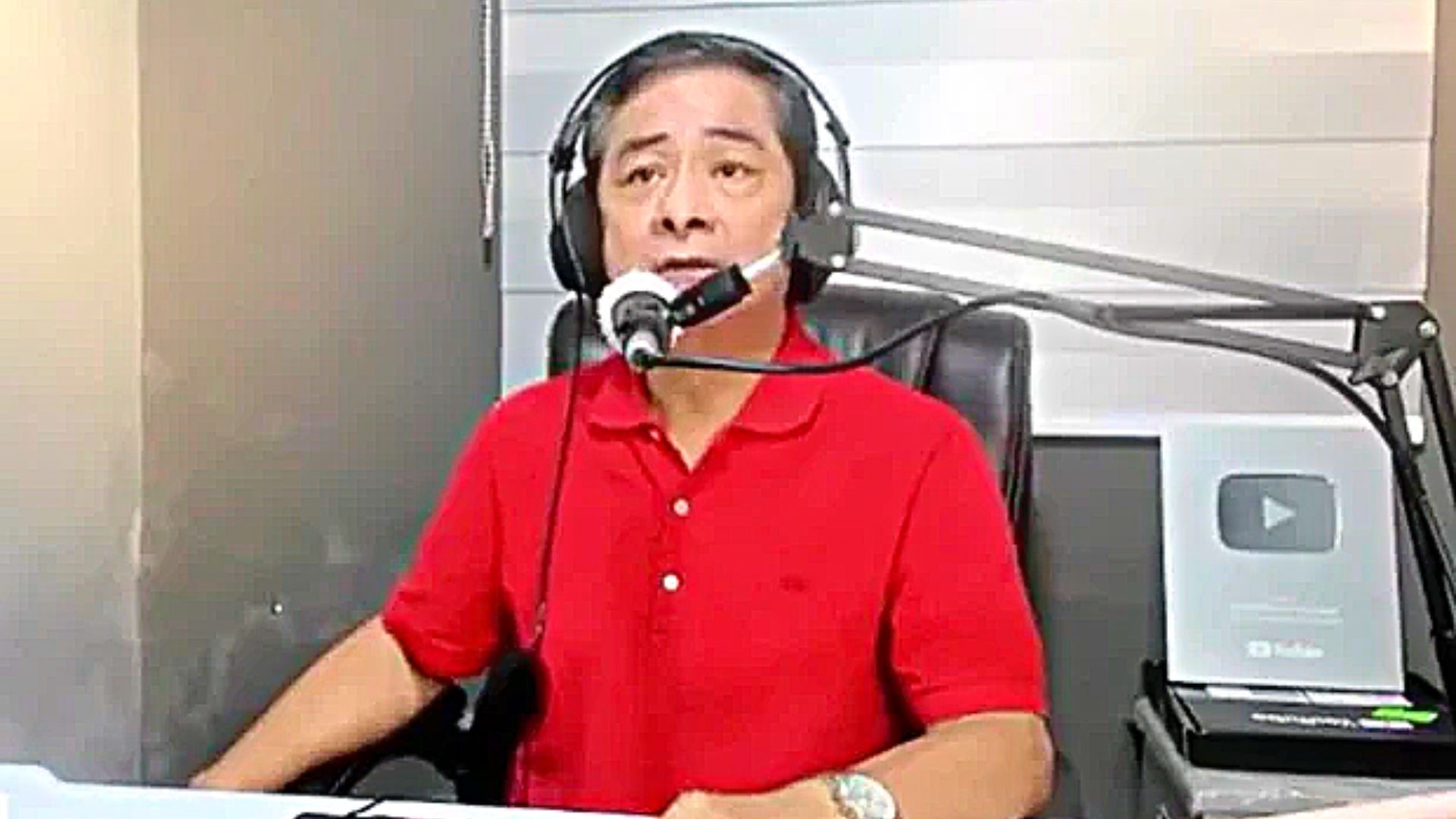 According to witnesses, a co-conspirator driving a Toyota Fortuner bumped the victim's Toyota Innova's rear end. Another suspect shot the victim while riding the motorcycle and took off running in an unidentified direction. These testimonies were taken by the Southern Police District.

Lapid delivered a scathing criticism of alleged abuses and inconsistencies by the government during his hosting of the radio news commentary program Lapid Fire on DWBL 1242. Lapid criticized the prior and current administrations, raising issues like red-tagging and alleged extrajudicial killings.Lapid’s last broadcast was on September 30, 2022, where he talked about red-tagging and the danger that comes with it.

The National Union of Journalists of the Philippines (NUJP) released a statement on Tuesday morning, October 4, 2022, condemning the broadcaster’s death. “The killing shows that journalism remains a dangerous profession in the country. That the incident took place in Metro Manila indicates how brazen the perpetrators were, and how authorities have failed to protect journalists as well as ordinary citizens from harm,” the NUJP stated.

According to the data of the NUJP, Lapid is the second journalist to be slain under the current administration. He followed radio broadcaster Rey Blanco who was stabbed in Mabinay, Negros Occidental, on September 18, 2022. Heis also the 197th journalist to be killed since 1986.