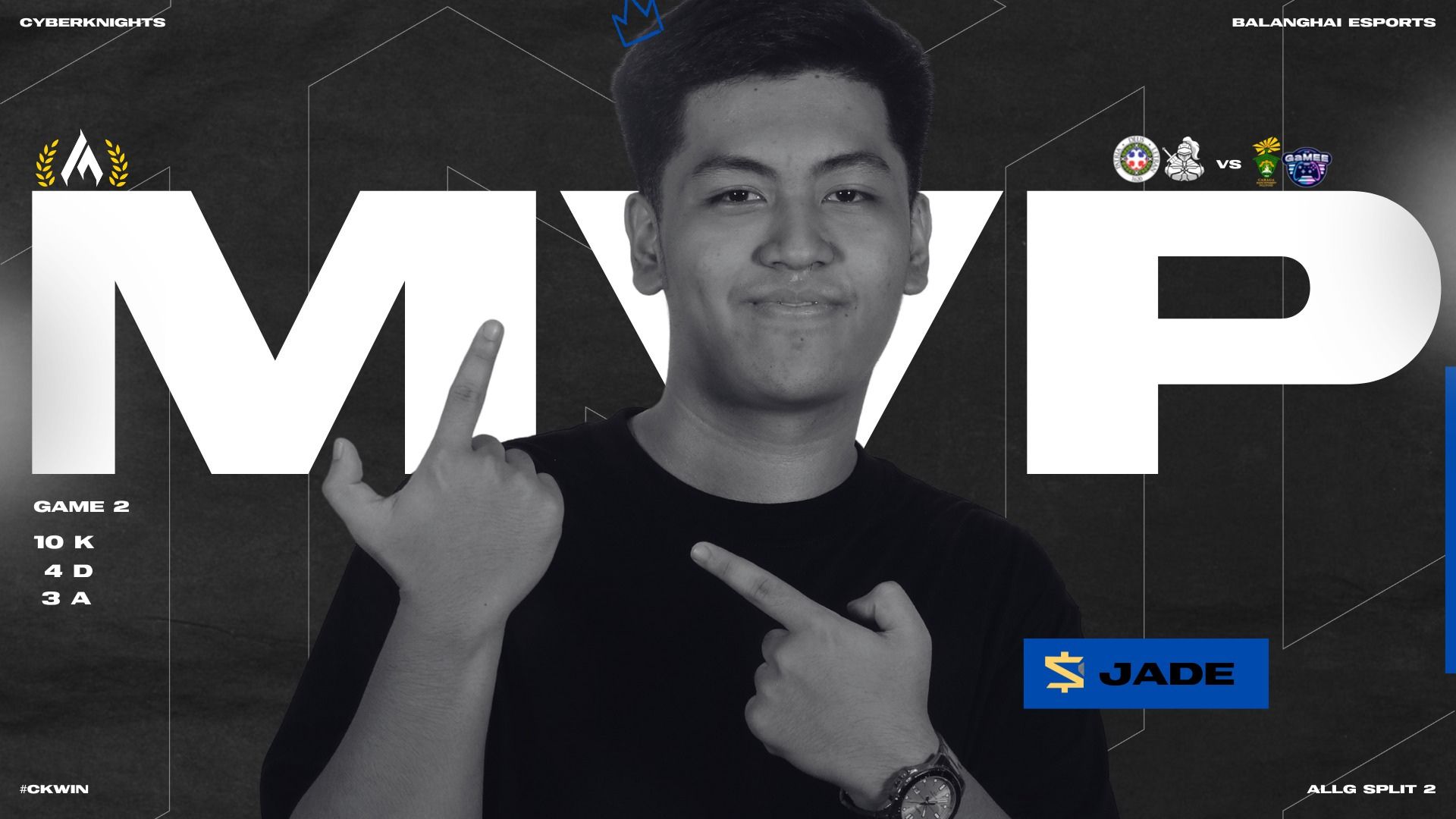 Dominating each lane to a point, the Cyberknights lost that with a score of 12-24. The second game had a better start as the Cyberknights picked up the pace and did more objectives. This had a major influence through the rest of the game and with each player sticking together, they won it 23-17. Now with the tie-breaking match, both teams had to play more cautiously resulting in a much slower match compared to the previous matches. Abit over the 10-minute mark, Xeero and ImBaDeeJade of LCES kept racking up the score and kept the momentum for the whole team. The game ended with a close win, 15-14.

However, the Call of Duty Mobile team was met with a different fate. Their first game was our Cyberknights fighting against TGS with the game mode Hardpoint on the map Summit. The match didn’t take long as TGS had an overwhelming force on the Cyberknights as the game ended at 88-250. The second game is against TGS again, but the game mode is Search and Destroy on Firing Range. The Cyberknights kept fighting as hard as possible but ended in 1-7. Lastly the third game is set on Firing Range again but this time the game mode is Control. However, this ended in a landslide with a score of 0-3, in favor for TGS.

The manager of the CODM team of the Cyberknights, Camille Geronimo, mentioned after the games: “It's okay that we lost our first game sa tournament, lahat naman ng teams nagsisimula sa ganito. After ng game nag meeting kami to discuss kung ano yung nangyari sa games and kung saan kami dapat mag focus and mag improve pa as players and as a team.”

Here is the list of players for Mobile Legends:

Here is the list of players for Call of Duty Mobile: