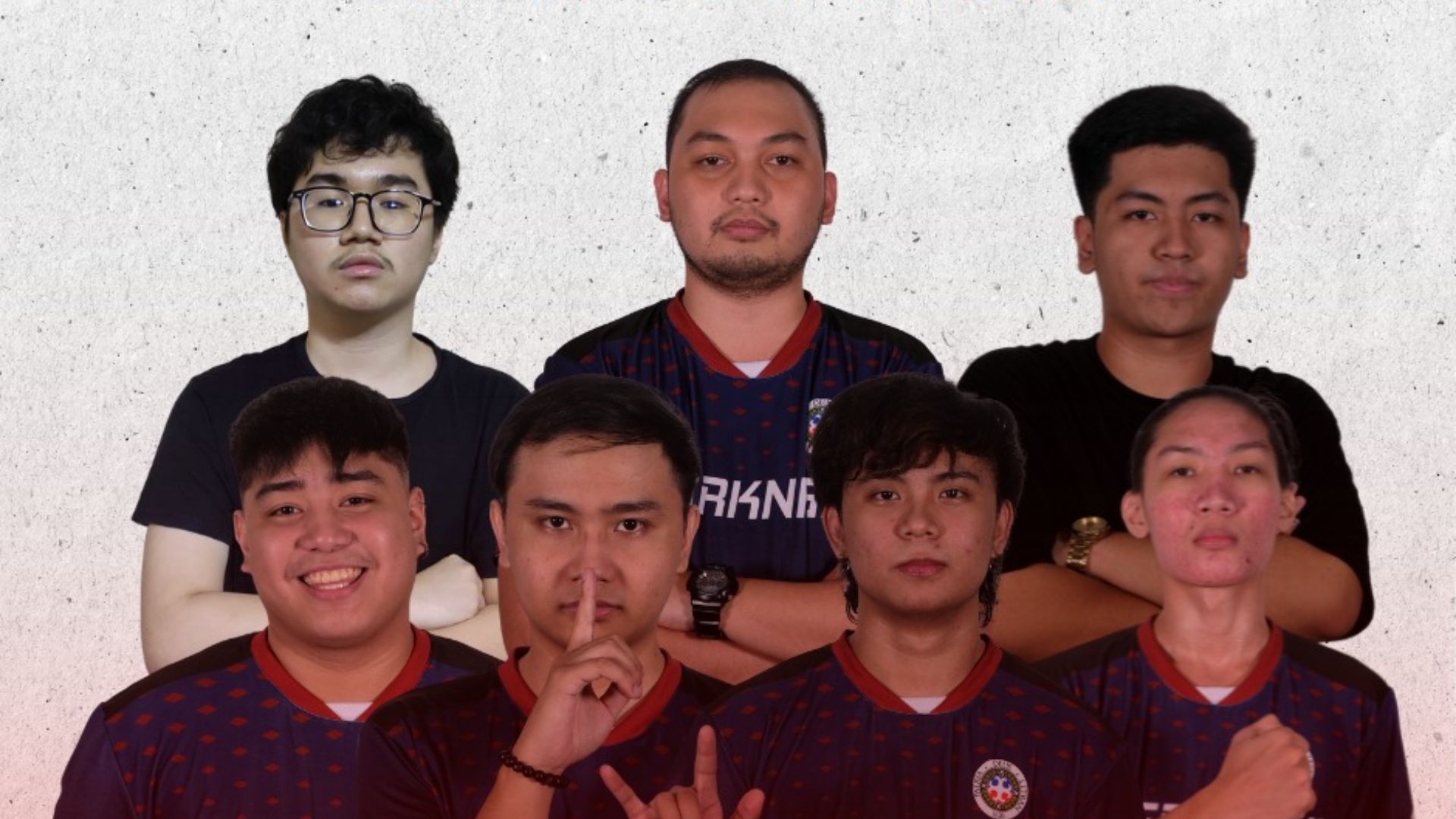 Great things are set for the Letran Cyberknights Esports Society as they compete once again in the biggest campus gaming competition in the Philippines, the all-awaited Acad Arena’s Alliance Games.

Campuses all around the Philippines will participate and compete with one another to prove which campus is the best and has the edge among others.

ESports teams of each respective campus will compete in different games which are: Valorant, Wild Rift, Mobile Legends, Call of Duty Mobile, and League of Legends. All of these campuses are fighting for a piece of the total prize pool of 1 million pesos across all titles.

Now, with the newly retooled Esports teams from the Letran Cyberknights Esports Society, they will set foot in the Alliance Games in the games of Valorant, Wildrift, Mobile Legends, and Call of Duty Mobile.

Starting off is the Valorant games yesterday as the LCES had their first match last night. The Valorant team is managed by none other than Red Geneta, A.K.A CK infositive from IT3A. Here is the list of players of our Valorant Letran Cyberknights Esports Team managed by Red:

The first game was fought well as both snow and XaviSimple had showcased quite the gameplay against NUD. With Snow even gaining an ACE in the 7th round, NUD realized this and became more cautious on our Cyberknights. They struggled in the later rounds resulting in 7-13. In the 2nd game, the Cyberknights were now up against GRX. With the switch for XaviSimple for Drizz, the game got even closer as round after round the score kept being tied. This resulted in the final score of 12-14.

Red Geneta, manager of Cyberknights’ Valorant team, said after the hard-fought games, “it was heartbreaking that we lost. We felt that we need to become better so next time we'll come back stronger and better than before”. He also plans that he and his team would “Get more scrimmages, plan more strategies for them and maybe get a 2nd team for them to practice their plays daily and build their momentum and teamwork”.

The Alliance Games started yesterday, October 1, 2022, and will last until the grand finals in December with the final details still to come. The next matches on other titles will be on October 2, 2022 for Mobile legends (2:30PM) and Call of Duty Mobile (6:30PM).