Greta on the Marcos Administration: No Climate Justice under it 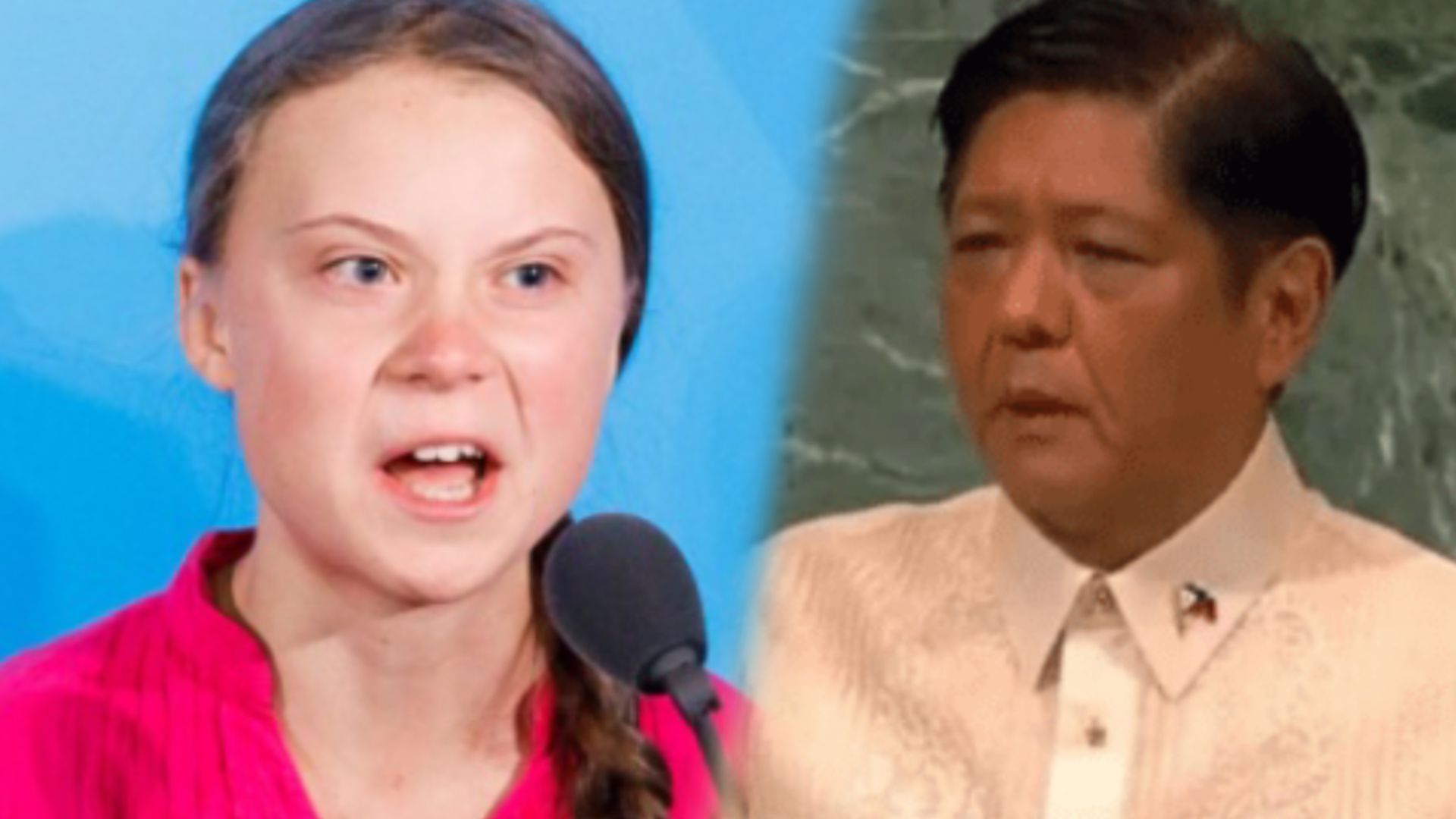 Greta Thunberg appeared in a video message during a cultural protest at the University of the Philippines Diliman as organizations commemorated the 50th Anniversary of the Declaration of Martial Law on Wednesday, September 21, 2022.

Swedish and international environmental activist, Greta Thunberg stated that climate justice is unattainable under the Marcos regime, and "the fight for climate justice is a fight for democracy. She also showed her support for human rights activists and the victims of Martial Law.

The declaration of Martial Law is known as the darkest chapter in the history of the Philippines as human rights violations happened. The government also controlled all forms of media, and cronyism became rampant.