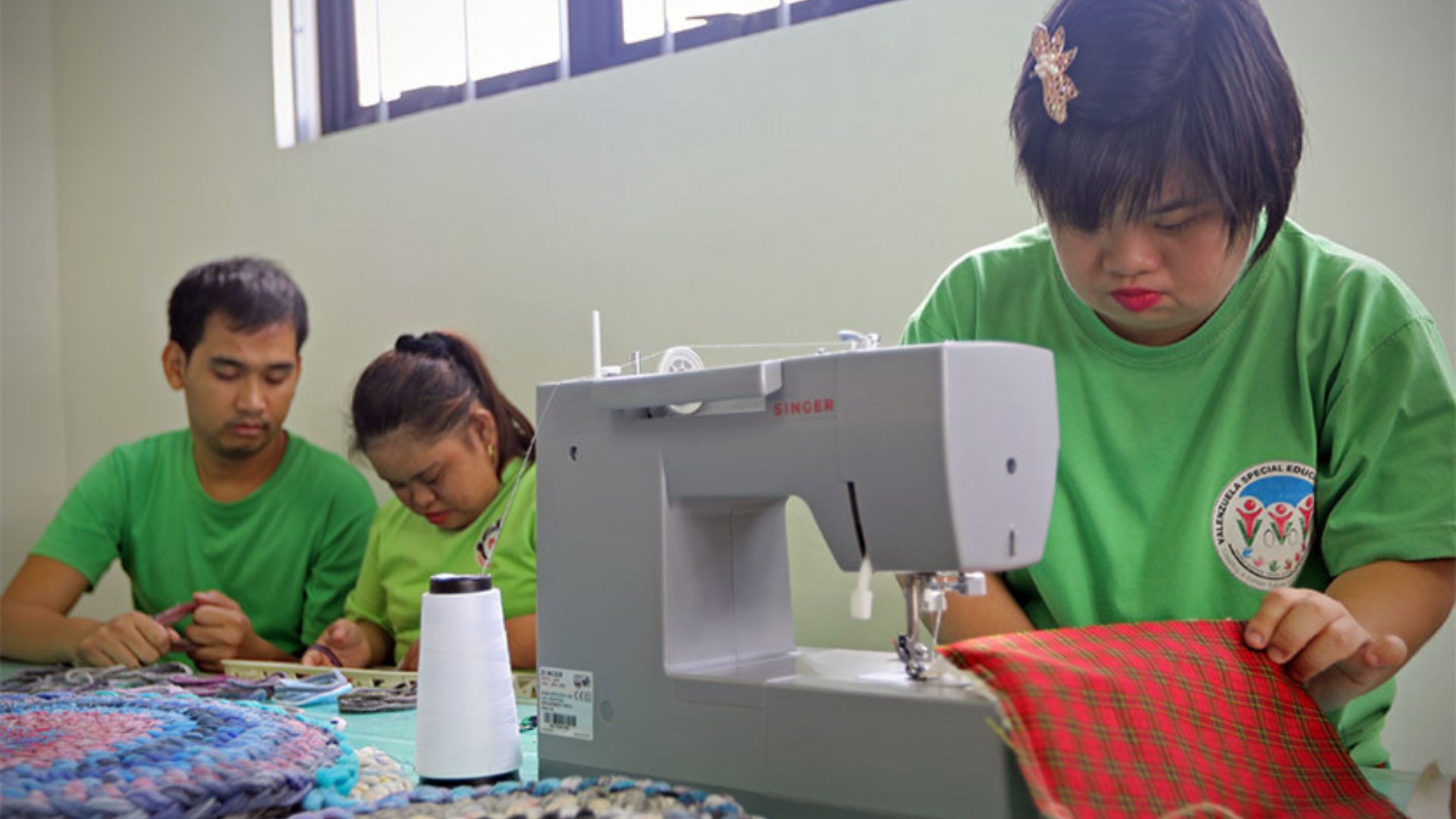 Students of the Valenzuela Special Education Program once funded under SPED now without funds. Photo from Mark Cayabyab.

The Department of Education (DepEd) clarified the issues about zero-budget for special education (SPED) and the House Appropriations Committee hearing about the P150M confidential funds in its 2023 budget.

The Department of Budget and Management (DBM) decided to cut the funds for SPED due to DepEd’s failure to provide documents to support the retention of the budget.

DBM also mentioned the surplus in the expenses in elementary and junior high school education, which is worth 1.216 Billion in its maintenance and other operating expenses (MOOE). They stated these could cater to the necessary funding for SPED and realign the department funds if required by other programs in the department.

DepEd also clarified on Monday, September 19, 2022, that P532 million was allocated for SPED in its initial budget proposal but later discarded in the NEP (National Expenditure Program).

The department and congress will work alongside to address the fund adjustments.

On Wednesday, during the House Appropriations Committee hearing on the 2023 budget, questions about the possible realignment of the confidential P150M fund of DepEd were raised by Kabataan party-list Rep. Raoul Manuel, given the case of SPED.

Vice President and Education Secretary Sara Duterte presented during the hearing that the funds are for surveillance and security against “so many issues” faced by the department and students. The issues include insurgency recruitments, drug usage, and sexual grooming.

On May 19, the Department of Education released a statement about the controversy in the zero-funds for SPED and the department’s confidential funds. They hope to address the “malicious and misleading reports” that the department deliberately excluded the SPED from funding, clarifying that the confidential funds are for the protection of both students and personnel of the institution.