Navarro Surrenders to NBI After Issuance of Arrest Warrant 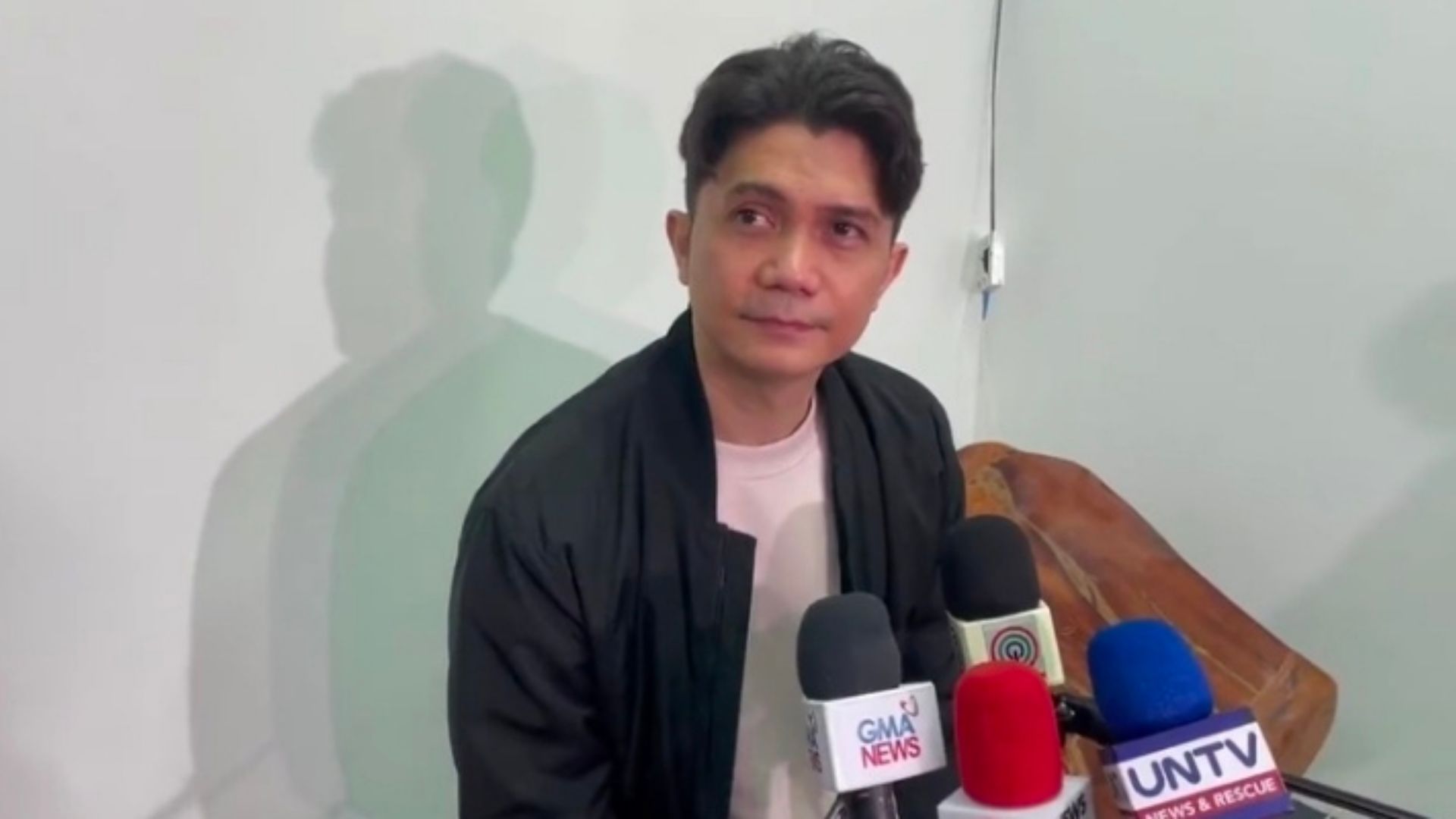 Vhong Navarro being investigated for allegedly engaging in lewd conduct. Photo from ABS-CBN

The Taguig Metropolitan Trial Court Branch 116 found probable cause to hold Navarro for trial based on the complaint by Cornejo and ordered his arrest on Monday, September 19, 2022.

According to Atty. Alma Mallonga, Navarro will continue pressing for a review of the warrant's issuance decision but will surrender to the NBI in the meantime. The host said he had been subjected to grave coercion and serious illegal confinement.

The court has imposed a P36,000 bail for Navarro's short-term release.

Cornejo previously issued a rape case against Navarro on January 22, 2014. The Court of Appeals' 14th Division decision was in Cornejo's favor and charged him with rape and acts of lasciviousness. It overturned the dismissed accusations due to contradictory claims and a lack of probable cause by the Department of Justice (DOJ).

Mallonga asserted that CCTV evidence from an elevator on the day of the alleged incident supports Navarro's ongoing efforts to demonstrate his innocence.