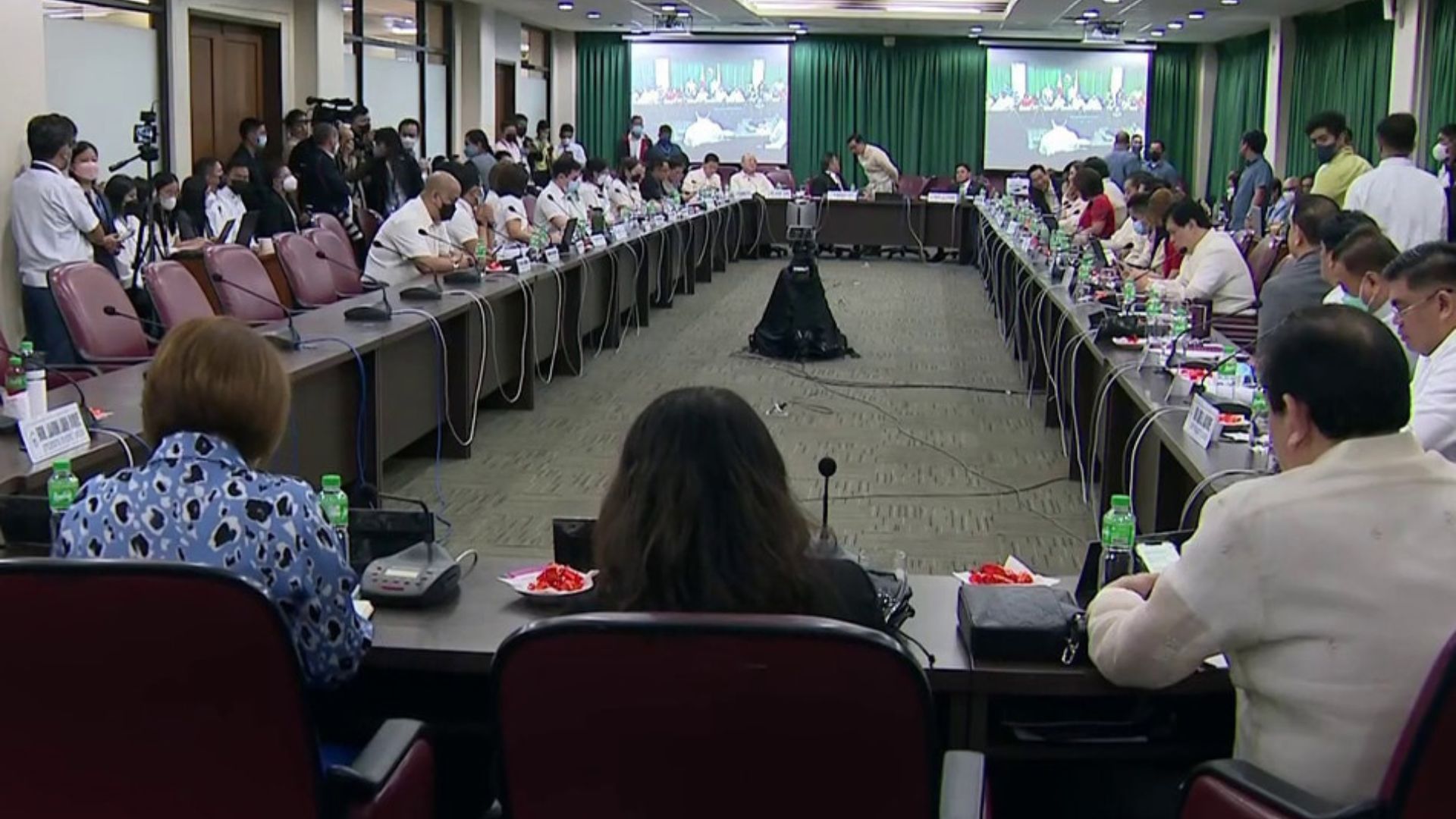 The House Appropriations Committee (HAC) sought no questions during the presentation of the 2023 Budget proposal for the OVP. Photo from ABS-CBN News.

The OVP’s budget is 220% more than the 2022 Budget of the former OVP. The proposed 2023 Budget for the OVP includes a PHP 500-Million Confidential Fund.

The briefing lasted around seven minutes, Minority Floor Leader Marcelino Libanan terminated the budget deliberations as a sign of respect for the elected Vice President. He stated that the Makabayan Bloc is to raise their questions on the OVP's plenary discourse. A move seconded by the House Majority Leader Manuel Dalipe.

According to Gabriela Rep. Arlene Brosas, none of the listed Makabayan lawmakers were allowed to pose questions. She called the deliberate action a "clear disregard" for the constituency right to query the OVP budget allocation, possibly allowing for a compromise to the people’s interest.

Makabayan lawmaker and Alliance of Concerned Teachers party-list Rep. France Castro stated that Congress should abandon the traditionalized practice of sudden termination of budget deliberation. The allocation of taxpayer funds should and must be inspected, adding that guarding the people’s money is part of Congress' mandate.

On Thursday, September 15, 2022, Marikina City 2nd District Rep. Stella Luz Quimbo clarified that the 2023 Budget for the OVP is not yet approved, and the meeting held on Wednesday was a briefing of the budget. She added that the budget will still undergo plenary debates.